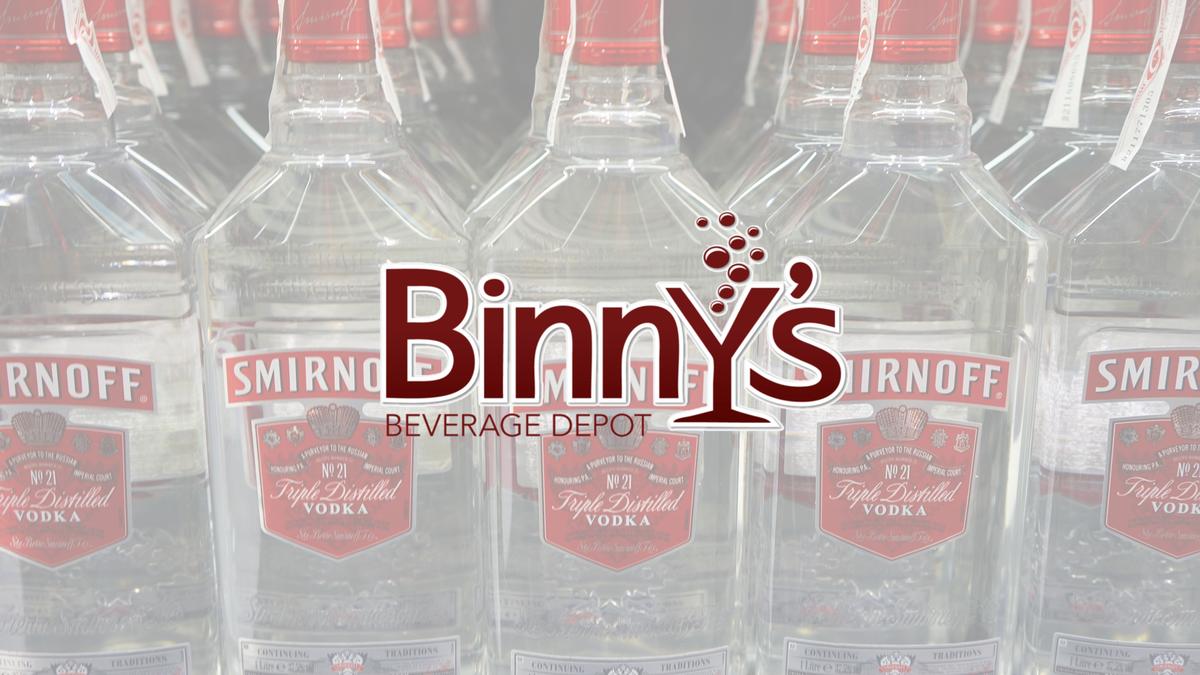 Smirnoff and Stolichnaya, which have Russian names, are made in the U.S.

Binny's Beverage Depot, a family-owned chain of Illinois liquor stores, decided to dump sales of Russian vodka and other products from its shelves. The move signals solidarity with Ukraine against invasion by Russia armed forces.

Binny's was founded in 1948 near the Chicago neighborhood ppoularly known as "Boystown" on Clark St. at Sheffied Ave.

Local bars in entertainment districts like Boystown, Andersonville, and downtown Chicago have also quietly dumped their stock of Russian liquor and mixers.

The move is especially poignant in Chicago where there is a large Ukrainian community. One of its neighborhoods is called Ukrainian Village.

A spokesman for the chain explained that some items might have Russian sounding names but are made in the U.S. or elsewhere.

Smirnoff and Stolichnaya, which have Russian names for example, are made in the U.S.

"We will do our part to push back on the Russian invaders and stand with our sisters and brothers in Ukraine," the governor said.

Governors of New Hampshire, Ohio, and Pennsylvania did the same.

According to Reuters, only 1.2 percent of U.S. vodka imports came from Russia.