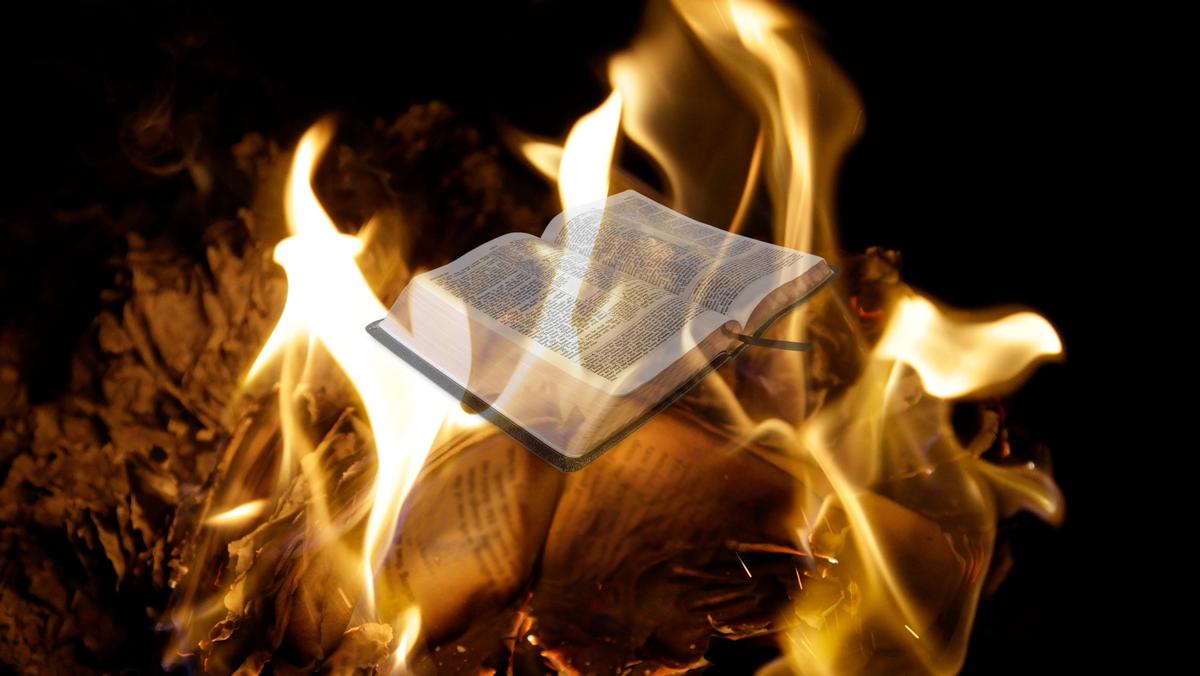 An Evangelical congregation in Tennessee held a book burning last Wednesday, throwing in copies of Harry Potter and Twilight books among others.

Greg Locke, pastor of Global Vision Bible Church in Mt. Juliet, Tenn., called for his followers to throw in any materials deemed "demonic." This included literature that promoted women and LGBTQ empowerment.

"Laugh all you want haters," Locke said on social media. "It's witchraft 100 percent."

Website Nashville Scene reported that a counter protester was seen throwing a book into the fire, claiming it was a copy of the Bible.

He also held a copy of the George Orwell novel Fahrenheit 451.

The book burning comes at a time when many school districts across the country are facing parents calling for the ban of certain racial and LGBTQ titles.

Orange County schools in California just recently bucked the trend and voted to protect three LGBTQ titles from being thrown out.