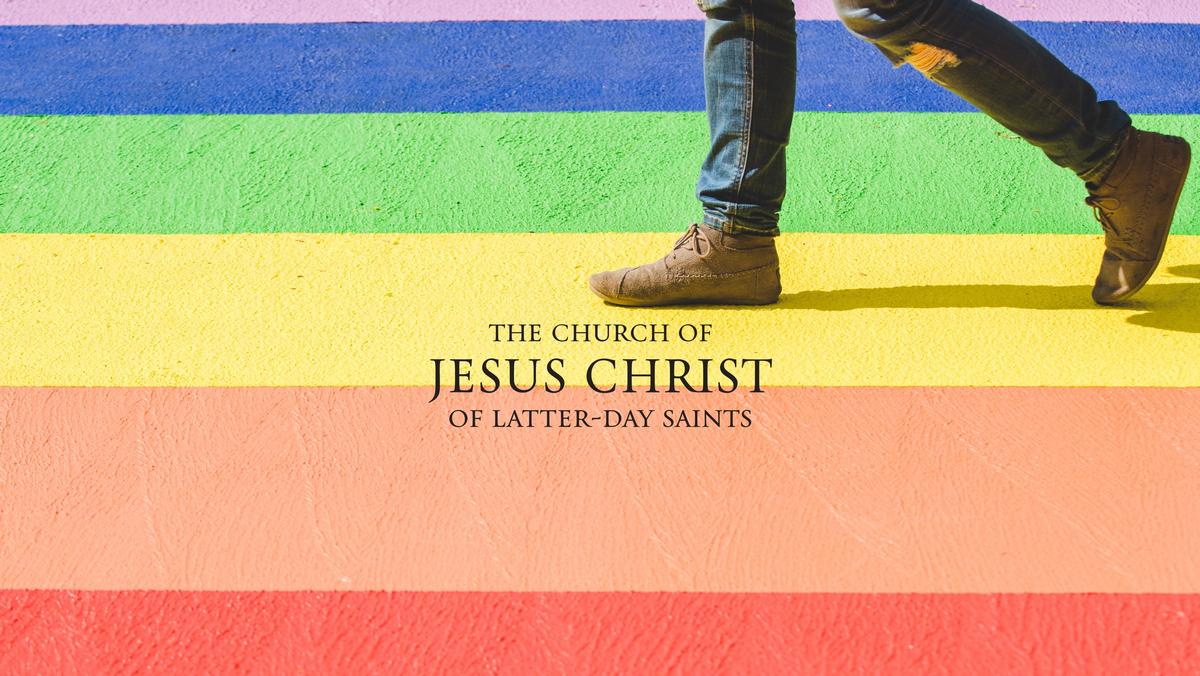 Considered a prominent member of the Church of Jesus Christ of Latter-day Saints, popularly known as the Mormons, is leaving the LDS Church over its stances on LGBTQ and women's rights, among other civil rights,

Jeff Green, who is also considered one of the wealthiest citizens of Utah, published an open letter to LDS Church President Russell Nelson.

"I believe the Church is actively and currently doing harm in the world," Green told Nelson.

"I believe the Mormon Church has hindered global progress in women's rights, civil rights and racial equality, and LGBTQ rights," the CEO of The Trade Desk continued.

"This money comes from people, often poor, who wholeheartedly believe you represent the will of Jesus," he argued that the Church's spending was questionable. "They give expecting the blessings of heaven."

Associated Press also reported that eleven other members of the family tendered their resignations and want to be removed from the LDS Church's membership rolls.

The LDS Church is one of the fastest-growing Christian denominations in the world. It is based in Salt Lake City, Utah and as of 2020 has 16.6 million members and almost 52,000 missionaries around the globe.

Founded by Joseph Smith and grew through the leadership of Brigham Young, the LDS Church believes that Jesus is the only way one can be saved, that there are three heavens, and a person can be exalted in the afterlife. Exaltation is the idea that one can become like God.

The LDS Church is restorationist, meaning that it believes to be a restoration of what the earliest Christian churches looked like after Jesus' death.

Illinois was a frontier outpost for the Mormons until they were violently kicked out of Nauvoo and headed further west toward what is now Salt Lake City and Las Vegas, Nev.

The Chicago Illinois Temple of the LDS Church is in Glenview, Ill.