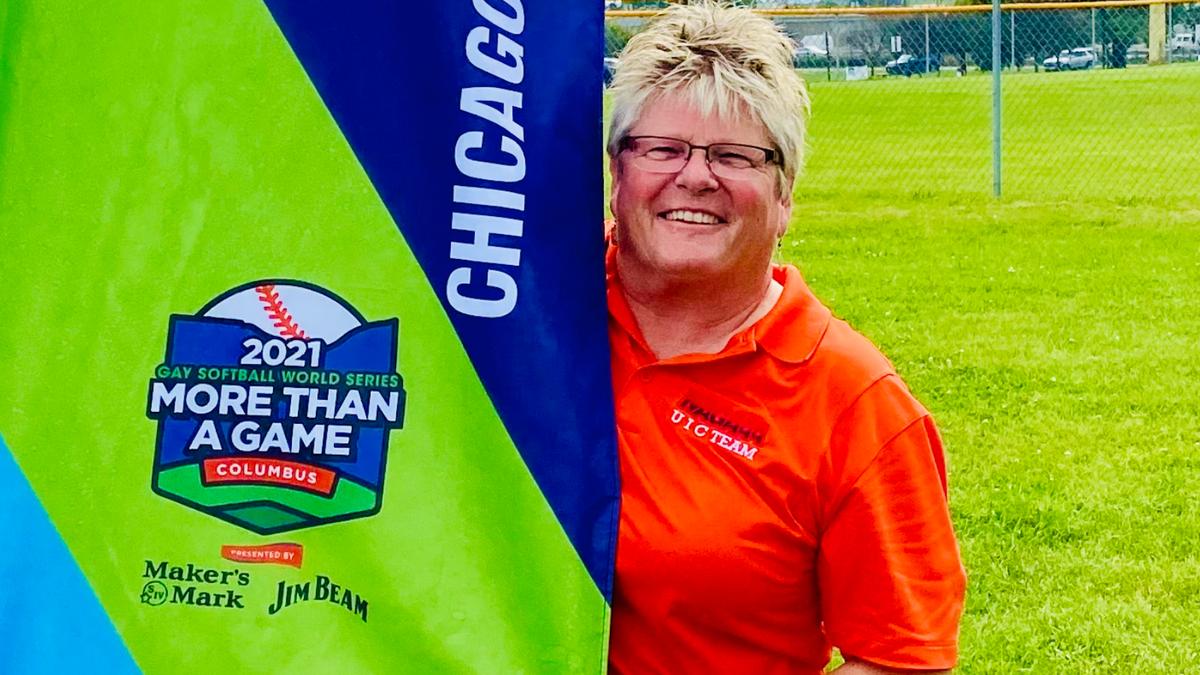 ‘I’m proud to achieve this honor for the hard work I enjoy to this day,’ says Julie Colwell

Julie Colwell, who started her career as a softball umpire in 1978, has officiated at the White House – yes, that White House, in Washington, D.C. – to the fields on Chicago’s northside, home to the Chicago Metropolitan Sports Association (CMSA). She has made decades of split-second decisions, safe and out.

Colwell also has officiated volleyball and basketball for 42 and 31 years, respectively.

“I’m proud to achieve this honor for the hard work I enjoy to this day,” Colwell said. “It’s nice to represent CMSA and the City of Chicago. It’s an honor to be inducted with players and umpires, many of whom I’ve known for decades.

“The best part of officiating has changed for me,” said Colwell, who also has officiated field hockey in the past. “I’ve worked really hard and studied (the rules).”

“I’m fairly sure the Obama’s were watching from the executive residence balcony.

For the past three NAGAAA World Series, Colwell has been the Assistant Umpire-in-Chief. She also was part of a 4-person, all-women umpiring crew for a top-tiered A-Division game, played under-the-lights.