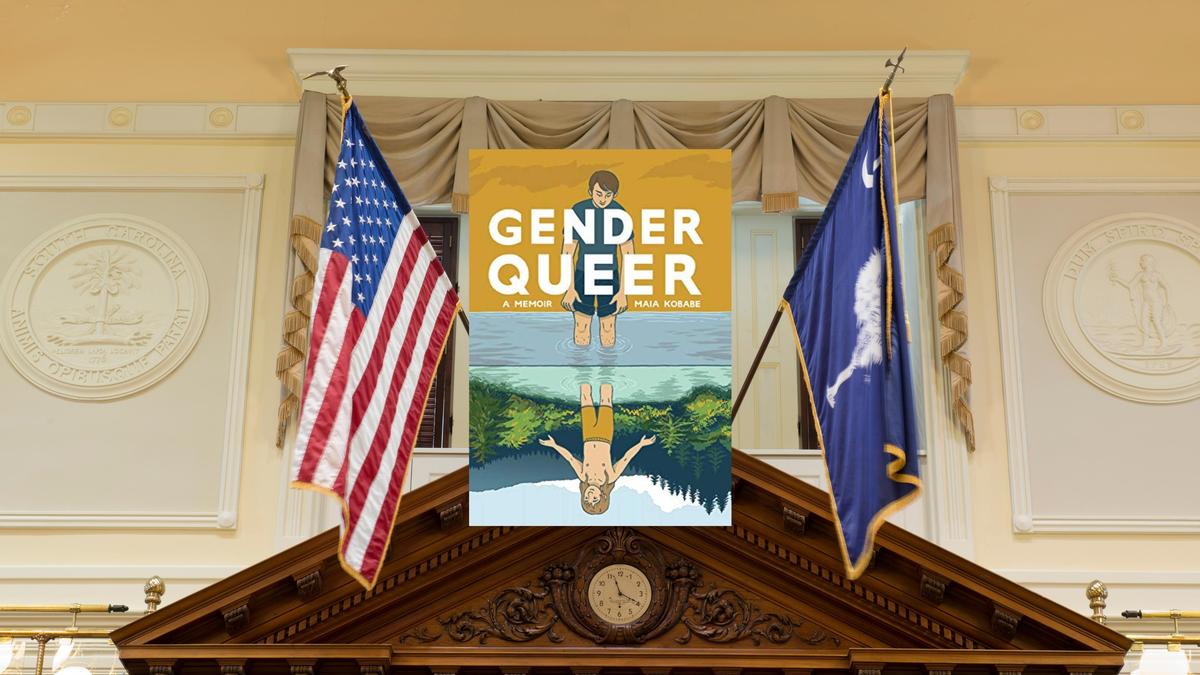 Gov. Henry McMaster says presence of book in public schools might be criminal

As communities across the country try to ban a popular LGBTQ-affirming book, Gender Queer: A Memoir by Maia Kobabe, the governor of South Carolina wants an investigation into how the book was allowed into the state's public school libraries.

"For sexually explicit materials of this nature to have ever been introduced or allowed in South Carolina's schools, it is obvious that there is or was either a lack of, or a complete breakdown in, any existing oversight processes or the basence of appropriate screening standards," the governor said.

He also said the issue may be criminal and has called on the South Carolina Law Enforcement Division Chief Mark Keel to look into the matter.

The state's Department of Education said that they had only recently learned of the book's availability in their system.

They also washed their hands of the issue saying that school districts decide on their own which books to add to their libraries.

Published as a graphic novel, the book retails for $17.99 on Amazon.com.