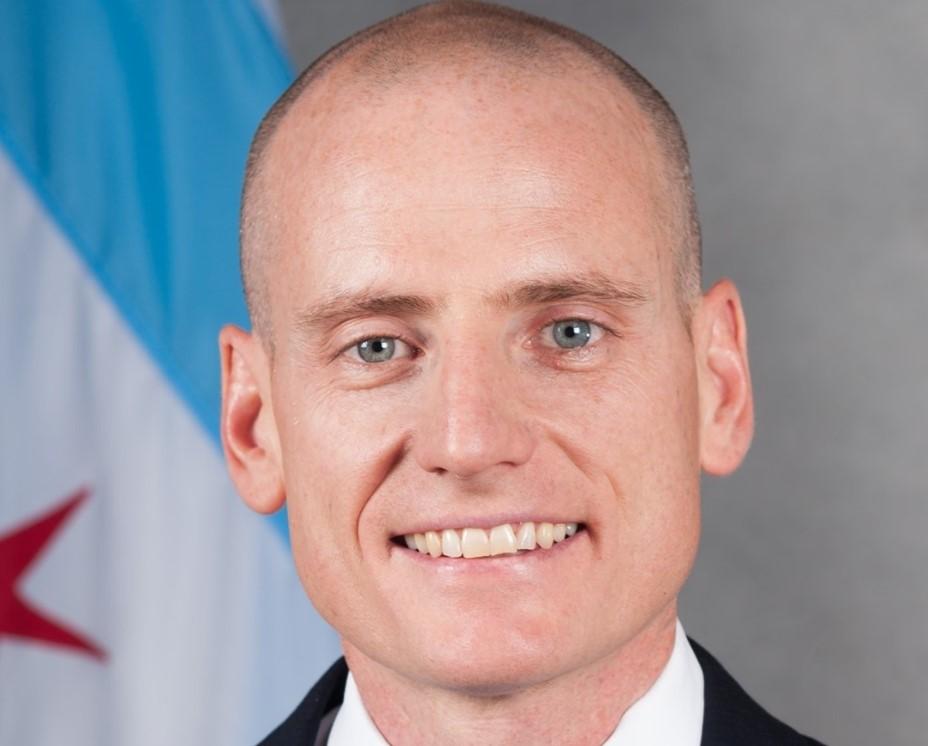 "There are numerous examples of personal invectives and insults, uncontrolled rants, and verbal abuses accompanied by boorish, obnoxious, repugnant, rude, and vulgar conduct over the past two years," the Democratic organization said in a statement.

The party furthermore called Ald. Gardiner's actions "abhorrent and despicable" and "have no place in public discourse, and bring disrepute upon our Party.

Messages were released by a blog called The People's Fabric, on Medium.com, which has long criticized the alderman.

Among his many grievances, Ald. Gardiner referred to openly gay vice mayor Ald. Tom Tunney (44th) as a "b*itch" and commented "f*ck him."

He also allegedly withheld constituent services for a resident of his ward, calling her a "b*itch."

The blog published a long list of other vulgarities.

The alderman said, "I take full responsibility for my offensive words in those messages."

Illinois state Rep. Kelly Cassidy (14th), who is the 49th Ward Democratic Committeewoman, has called on the party to consider a formal censure of Ald. Gardiner.