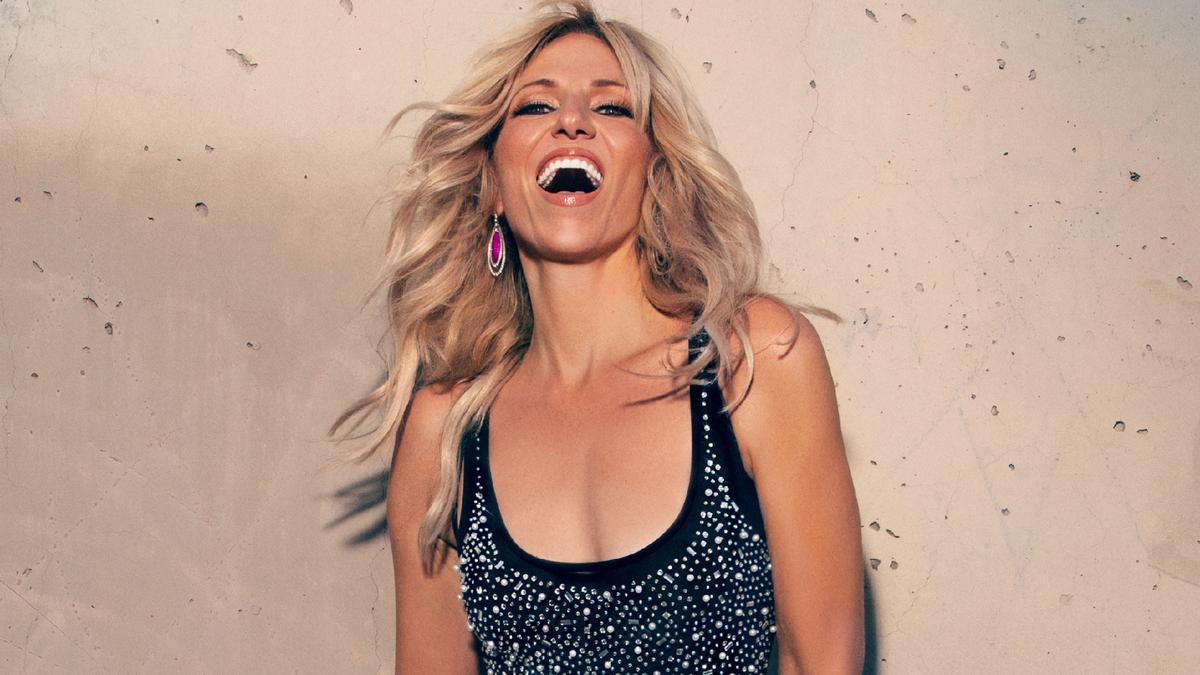 Gibson burst onto the music scene at 16 and instantly became the youngest artist in history to write, produce and perform a number one hit, “Foolish Beat” in 1987. She has sold more than 16 million albums and has starred in 17 musicals in 17 years, from Broadway's Les Miserables to the West End's Grease.

The timeless entertainer just released her first album in more than 20 years, titled The Body Remembers, which was released August 20. The new work was written during the early pandemic lockdowns.

Gibson is currently at The Venetian in Las Vegas performing a limited-time residency with New Kids on the Block alum Joey McIntyre.

“I am so excited to be a headliner at this year's Chicago Pride Fest in support of Love and Joy and Inclusiveness,” Gibson tweeted to GoPride.com. “Let the rainbow flags fly!”