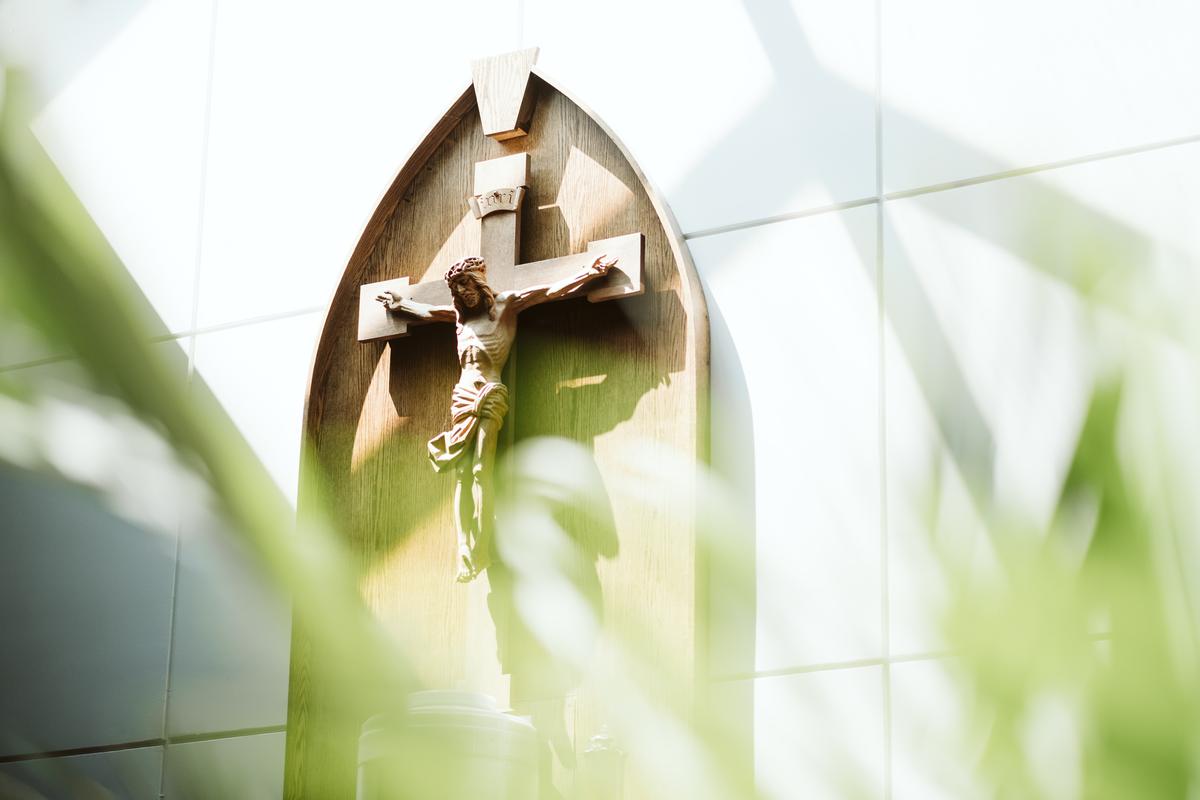 If passed by the Senate, the Equality Act would take away the Church's right to discriminate against LGBTQ persons in employment

After public outrage and a campaign by supportive parents and students, a Catholic school in Lisle, Ill. announced that it is hiring an out lesbian, Amanda Kammes, as the next girls lacrosse head coach.

Weighing public sentiment with the doctrines of the Roman Catholic Church, the Board of Directors of Benet Academy met on Monday night to change its original decision passing on Kammes' employment.

"The Catholic school had previously deferred its employment discussions with Ms. Kammes upon learning that she is in a same-sex marriage," GoPride.com was issued a statement. "The school's Board determined that Ms. Kammes' background and experience made her the right candidate for the position."

"The Board has heard from members of the Benet community on all sides of this issue for the past several days," they continued. "We had an honest and heartfelt discussion on this very complex issue at our meeting. Going forward we will look for opportunities for dialogue in our community."

The Board has been given leeway to make its own hiring decision without needing Cardinal Blase Cupich, the archbishop of Chicago appointed by Pope Francis, from getting involved.

The Archdiocese has not responded to GoPride.com for comment.

Conservative members of the Church have already taken to social media decrying a "liberal campaign" to "takeover the Church" and "destroy its values." Among their targets have been Cardinal Cupich and Pope Francis.

The Roman Catholic Church is governed by a group of cardinals and other bishops in the Vatican, called "The Curia." They have long held a doctrine that marriage is only between one man and one woman and will not look with favor toward blessings of same-sex unions.

But since the election of Francis, who has made conciliatory comments regarding the welcoming of LGBTQ persons into the Catholic Church, the pope's welcoming remarks have been walked back by The Curia as not official policy changes of the Church.

The U.S. Conference of Catholic Bishops (USCCB) has gone as far as to openly campaign against the passage of the Equality Act.

Already passed by the U.S. House, the Equality Act only needs passage by the U.S. Senate to become law. It would ban the right of churches like the Catholic Church to legally discriminate against LGBTQ persons from employment or opportunities for public services.

German bishops on the other hand have rebelled against The Curia, and have been turning a blind eye on priests in Germany blessing same-sex unions.

In neighboring Indiana, its bishops have in recent years fired lay church leaders and educators for being LGBTQ.

There are organizations within the Archdiocese of Chicago made up of LGBTQ faithful hoping to change the Church's doctrines and attitudes from within. The Archdiocesan Gay and Lesbian Outreach (AGLO) was started in 1988 with the blessing of then-Cardinal Joseph Bernardin.

Dignity Chicago, a local branch of a national group of the same name, has been pressuring the Vatican to change its doctrines and attitudes not only toward LGBTQ Catholics but also for women in the ministry.