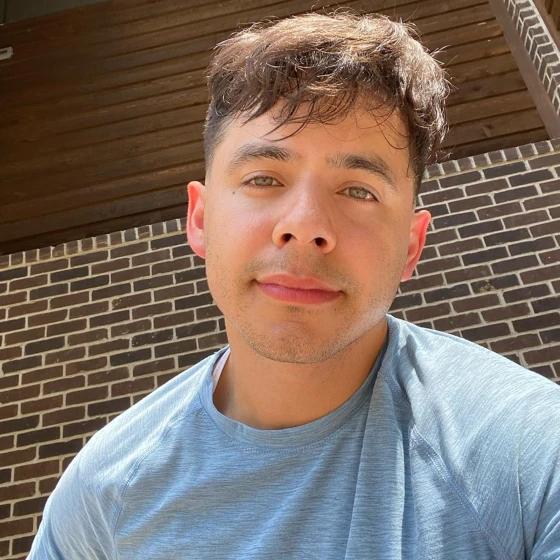 In June, Archuleta came out in a lengthy Instagram post. He said that he's still attracted to both sexes and that he's saving himself for marriage.

In previous interviews, Archuleta, a member of the Church of Jesus Christ of Latter-day Saints (the Mormons), said that he had prayed for God to make him straight.

Speaking with Today, Archuleta, 30, said that he had a conversation with God before he decided to come out publicly.

"I was literally outside doing my yard work, pulling weeds," he said. "I kind of went through a faith crisis for a month, when I was in the process of breaking up with this girl I was in a relationship with. But I felt so disconnected from everything. My anxiety had gotten so bad. I was like, 'I don't even remember how it feels to be close to God or to even have feelings for anybody ... I don't even know how I feel about myself right now.'"

"When I had that prayer, God just said, 'David, you know I trust you, right? I want you to post about what you're going through right now.' And it was just so clear what I needed to say. I knew exactly what I needed to say, but I feel uncomfortable saying it, because I like to keep to myself – especially with this kind of stuff. But I just knew I had to," he said.

Archuleta recently released his latest single "Movin" and is working on a children's book.