KC Ortiz heads to Los Angeles to pursue her dreams of music, entertainment 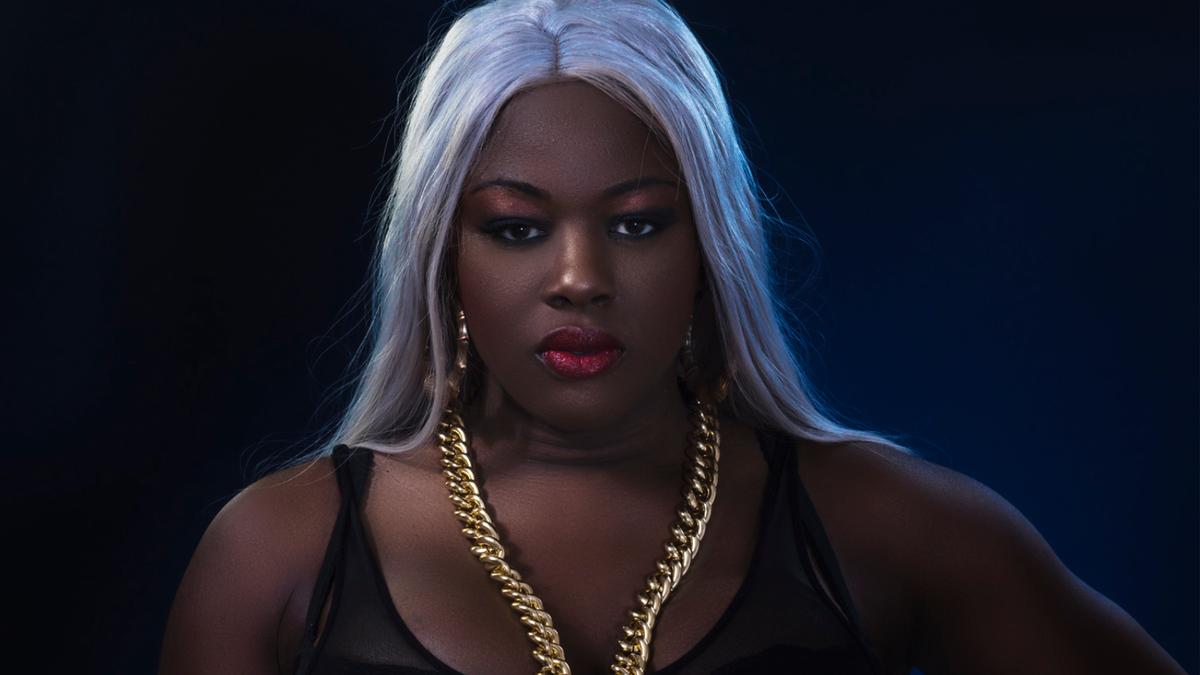 photo credit // jon wes (jonwes.com)
After 15 years living in Chicago, where she worked at Lurie Children's Hospital on a research study for young trans women and then doing HIV/STI testing and outreach work, KC Ortiz has packed her bags and said goodbye to the 'Boystown' area of Lakeview.

She now lives in Los Angeles, in the East Hollywood area.

“I wanted to pursue my dreams of music and entertainment,” Ortiz said. “Living in LA has long been a dream of mine. Even before I moved to Chicago I always wanted to live (in Los Angeles).

“The door finally opened to make that leap.”

Ortiz admitted she was “sad” to leave friends, but the change of scenery certainly helped ease her sorrow.

“I felt things were becoming way too routine for me and it was starting to feel like I was living the same week on repeat,” she said. “I didn't want to leave my friends (in Chicago), but I had to do what was best for me.”

Still, she'll miss drinking beers with friends, watching music videos, and having Real Talk Sundays, which is where Ortiz and friends are super honest with each other about anything and everything affecting them. They are real and vulnerable, she said.

“I really liked going to the lake (in Chicago), hanging out at friends' homes.  I'm kind of a homebody, so I didn't really like being all over the place. I'd rather just chill at someone's house and hang out,” Ortiz said.

“Chicago's LGBT community is cool, but it definitely needs some work. There are so many bars all pitching the same scenery, catering to the same crowd, yet there is nowhere for trans people, GNC folks, the queer scene, and lesbians. That's not even mentioning the lack of spaces for people of color to feel accepted and celebrated, and not just tolerated. I feel for the most part that the Chicago LGBT scene mostly caters to white cis men and everyone else must just find somewhere to squeeze in and make it work, which is super frustrating if you are not in the demographic that they are catering to.

“With all the bars and establishments (in Chicago), I really don't see how and why there isn't somewhere for everyone. It's LGBT, not just the G.”

Ortiz is ready to break out musically in Los Angeles. “I gave it my all (in Chicago) but felt (I) wasn't making the progress or the traction I wanted.”

Upcoming: “I plan on taking over the world,” she said in her best Stewie Griffin (Family Guy) voice.