Recovered from COVID-19, Steve Grand ready to get back on stage at Market Days 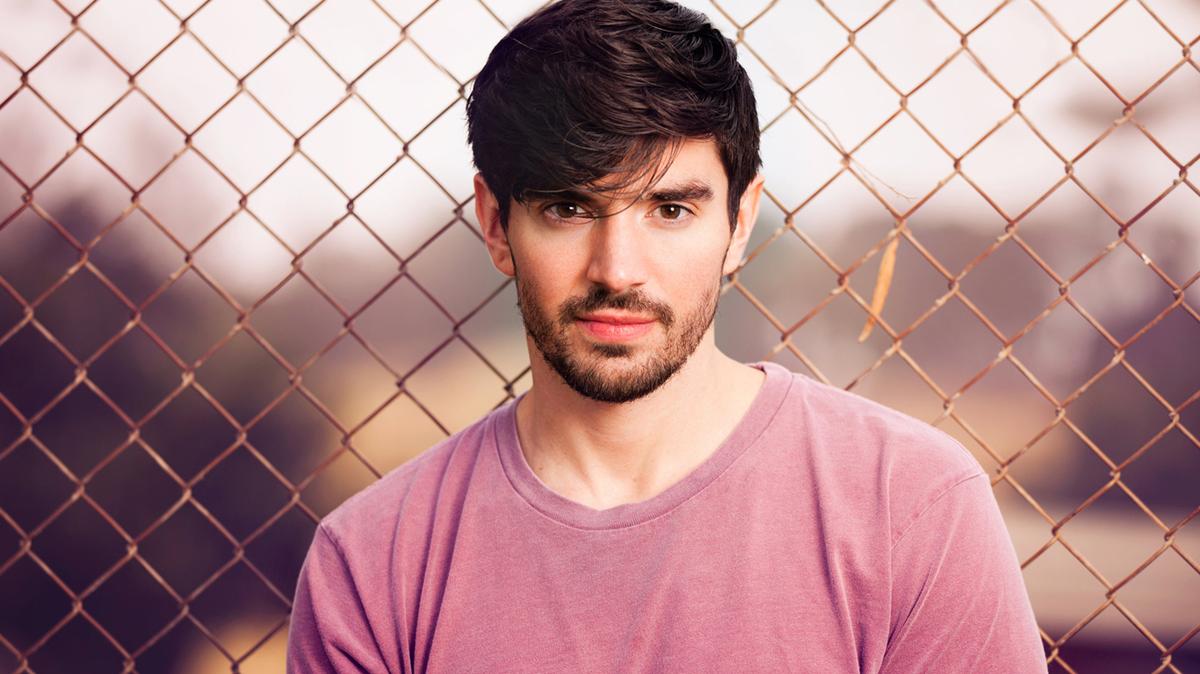 'I really thought I was invincible … I was shocked to hear the diagnosis,' says Grand, who had been vaccinated months earlier

Steve Grand was ready for his return summer residency at The Pilgrim House in Provincetown, Massachusetts, ending his 15 months of singing silence caused by the COVID-19 pandemic. He was starting July 10 after countless at-home practice singing sessions in the Chicagoland area.

His silence in 2020 was the longest he had gone in more than 10 years without performing.

But when he arrived in P-Town, Grand just “wasn't really feeling well.”

Still, he sang his best, of course delivering his 2013 hit, All-American Boy. “I gave it my all and still had a great time with my audiences. I'm very grateful to the people who came out,” to the shows, he said.

Grand thought he was feeling sluggish due to jetlag, perhaps stress.

“I knew I wasn't feeling great,” he said.

Grand was worn out. He had not been sleeping much, had no appetite and couldn't hold down any food he did eat.

After four shows he stopped.

He returned home and was just staying in bed all day.

His last P-Town performance was on Tuesday, July 13.

Less than a week later – after enduring a dry cough, fatigue and “just feeling off,” Grand was told he had contracted COVID-19.

Grand was shocked, as he had been vaccinated months earlier.

He also was relieved, as the diagnosis gave him an explanation for how he was feeling.

“I really thought I was invincible … I was shocked to hear the diagnosis,” he said.

Grand endured another week of just not feeling right, but never had to be admitted to the hospital.

By the start of August, he was much better – and is now ready to get back on-stage.

Grand will perform Sunday, August 8 on the Nissan Partners of Progress Stage, starting at 4:30 p.m.

“I'm so excited to be back, to be feeling better,” he said. “I feel like this really is my comeback,” from the pandemic.

“As they say, I'm so excited to get back on the horse … and there's no better place for me to do that than in Chicago.”

Grand said he will be performing all his original hits, including Look Away, Stay and We Are The Night and songs from his second (and most recent) album, Not the End of Me, which was released in July 2018. He also will mix in some meaningful cover songs, plus some Britney Spears, Queen, Casey Musgraves, Elton John, Lady Gaga and others.

Grand confirmed that he has a new single set to debut later this year.

Also, later this year he will release his fall underwear line.

Yep, in December 2019, he unveiled a new underwear line, Grand Axis, which then expanded into swimwear, too.

“It was wild to be off, not performing for 15 months. Thankfully I had other things that I have been busy with, such as Grand Axis, which has been fun and exciting, and a lot of work, more than I ever thought it would be,” he said. “I thought Grand Axis would be a side thing for me, but it's turned out to be the way I've been able to survive over the past 15 months.”

“People from all over the world come to Chicago for Market Days.  I hear from people before and during Market Days, people who I don't hear from any other time of the year. Market Days is a great way to meet people, attracting such an elicit group of attendees; that's so awesome.”