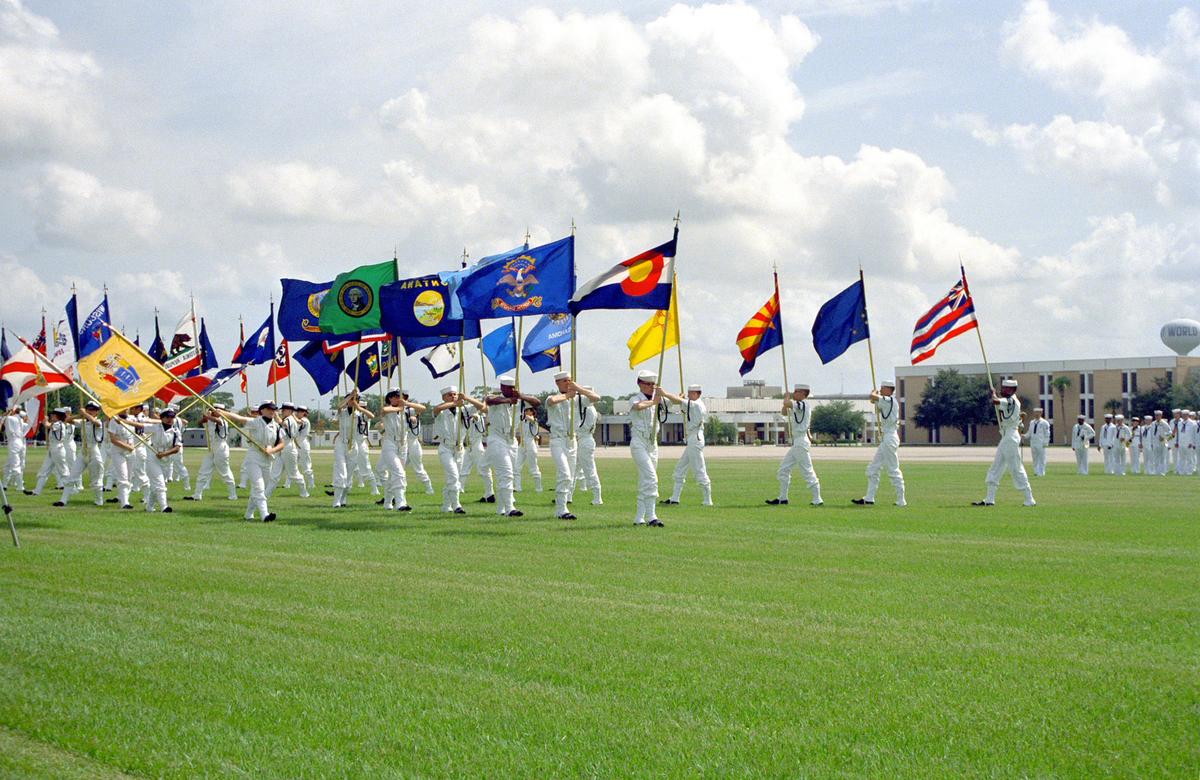 Last year, the Supreme Court ruled in Bostock v. Clayton County that LGBTQ persons deserve to be covered by the same laws that protect women against sexual discrimination.

The attorneys general said in a letter to the Biden Administration, that the Federal government is interpreting the decision wrongly and that states deserve a say in what is allowed and what is not when it comes to the rights of LGBTQ persons.

Among their objections is that using the wrong pronouns like he, him, she, her, they, them, et al should not be considered harassment.

They argue that it is a First Amendment right to use the pronouns they choose to identify others.

They also object to guidance that employers cannot deny a transgender person's access to the restroom, locker room, or shower that affirms their gender identity.

The attorneys general believe the Biden Administration is extending the reach of the Supreme Court decision. They say the High Court only meant to say that discrimination wasn't allowed in the hiring and termination process.