Betty Who performs Pride in the Park on Saturday, June 26 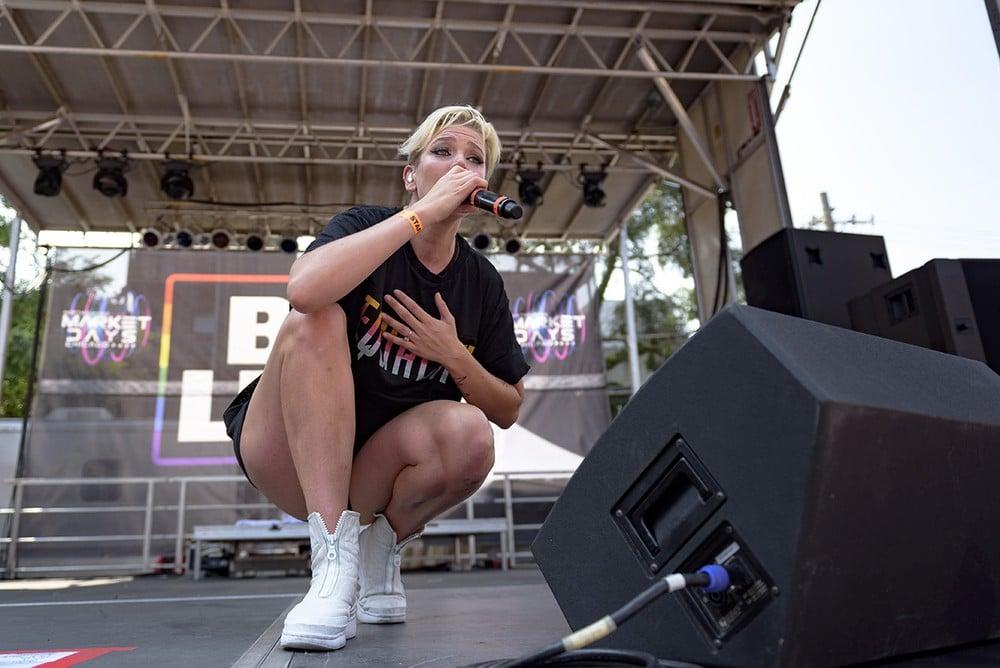 betty who performs at 2019 market days

Pride in the Park wraps-up Pride month, June 26 and 27, in Grant Park

Betty Who, the 29-year-old Australia-born, Michigan-bred pop star, has long been an ally to the LGBTQ community, having performed Pride festivals around the country and lent her voice to fundraising efforts by the Trevor Project and GLAAD.

Standing 6'2", Who has never been a traditional pop star and she credits the LGTBQ community with kickstarting her career, which began with the RCA Records releases The Movement and The Valley, and got its own reboot with the independent EP Betty.

Betty Who performs the GoPuff Pride State at Pride in the Park on Saturday, June 26 at 7:15 p.m.

The two-day outdoor music festival kicks of Saturday, June 26 at 2 p.m. at Butler Field in Grant Park and runs through 10 p.m. on Sunday, June 27.

Tickets and a full schedule at prideintheparkchicago.com.

Related: Chicago Pride Parade postponed, but plenty to do this weekend