Pride 2021: Chicago Pride Parade postponed, but plenty to do this weekend 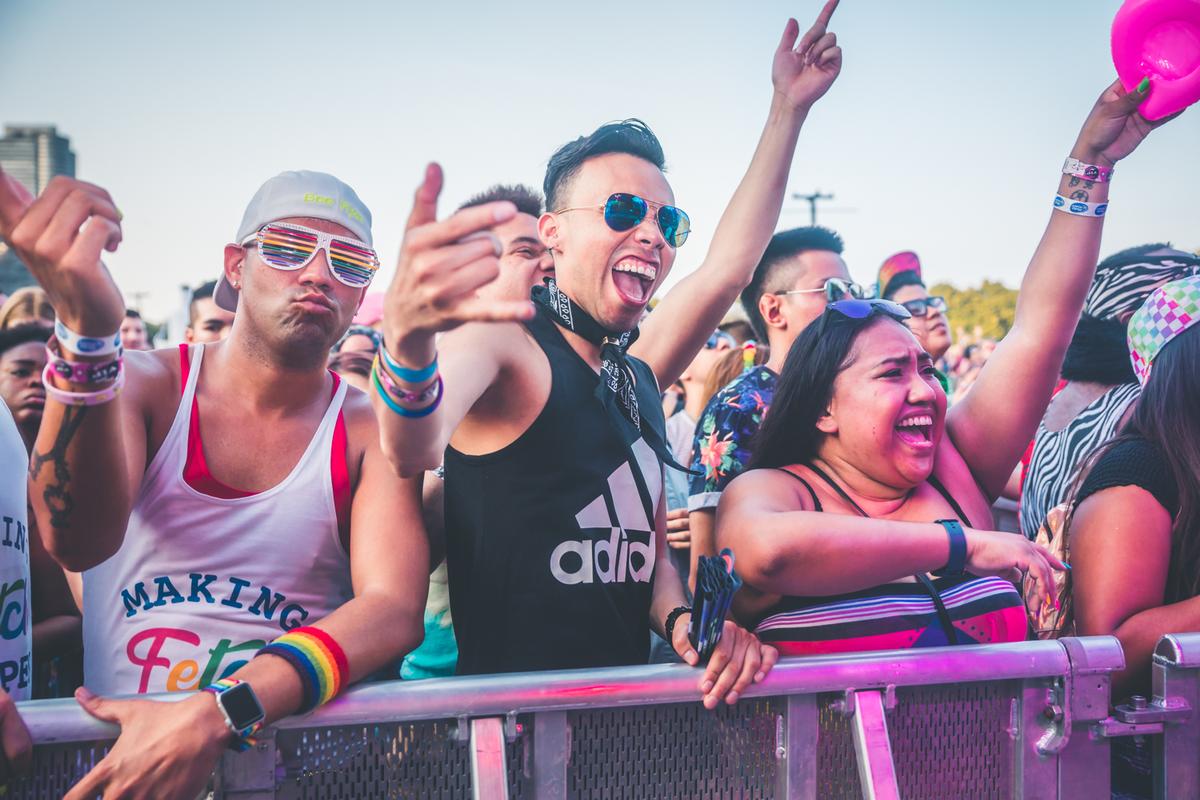 Chicago Pride Fest and the Chicago Pride Parade are postponed until October, but there's still plenty to do in June!

June marks Pride month in Chicago and around the globe. This year, many celebrations have resumed as COVID-19 restrictions are lifted and more people receive a coronavirus vaccine.

One event not returning to the June 2021 calendar is the annual Chicago Pride parade.

As first reported by GoPride.com, the parade would be moved to October 3 and Chicago Pride Fest is now taking place on October 1 and 2.

Pride is a protest

The People's Pride march takes place on what would have been Pride parade day, Sunday, June 27. The march will take place noon at the Belmont 'L' station, 945 W. Belmont Ave.

More to do this Pride weekend

And Chicago Red Stars—the women's pro soccer team—will play a Pride Night game on Saturday, June 26 at Seatgeek Stadium in Bridgeview, Ill. The team is offering a Pride Pack ticket with a portion of the proceeds being donated to Howard Brown Health.

Chicago Pride Bowl—hosted by the Chicago Metropolitan Sports Association—is back on Friday, June 25 and Saturday, June 26 on the city's lakefront. Watch flag football from your own camp chairs and picnic blankets.

Pride in the Park is back in 2021 with a two-day outdoor music festival at Butler Field in Grant Park on Saturday, June 26 and Sunday, June 27. Headliners include Chaka Khan, Gryffin, and Tiësto. General Admission tickets start at $80.