Chaka Khan headlines Pride in the Park on Sunday, June 27 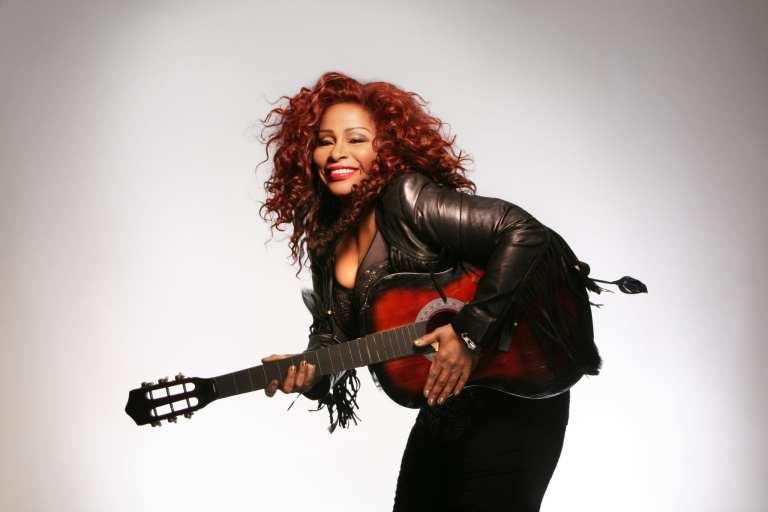 Pride in the Park wraps-up Pride month, June 26 and 27, in Grant Park

Chicago-born singer, songwriter, and musician Chaka Khan brings her talents to Pride in the Park this weekend.

The legendary singer and 10-time Grammy winner is revered by millions of fans and her peers for her timeless, classic, and unmatched signature music style and ability.

Miles Davis often said, “She [Chaka] sings like my horn.” And the late Queen of Soul, Aretha Franklin, added, “[Chaka] is a one- of- a -kind, premier vocalist.”

Recently, she celebrated her fourth decade in entertainment.

“I am so humbled by the love, support, and gracious spirit of my fans worldwide and the continuous support my peers have shown over the years,” Chaka said in a statement posted on her website.

Among her biggest hits are “Ain't Nobody,” “Tell Me Something Good,” “I Feel for You,” “I'm Every Woman,” and “Through the Fire.”

Chaka Khan performs the GoPuff Pride Stage at Pride in the Park on Sunday, June 27 at 7:15 p.m.

The two-day outdoor music festival kicks of Saturday, June 26 at 2 p.m. at Butler Field in Grant Park and runs through 10 p.m. on Sunday, June 27.

Tickets and a full schedule at prideintheparkchicago.com.

Related: Chicago Pride Parade postponed, but plenty to do this weekend