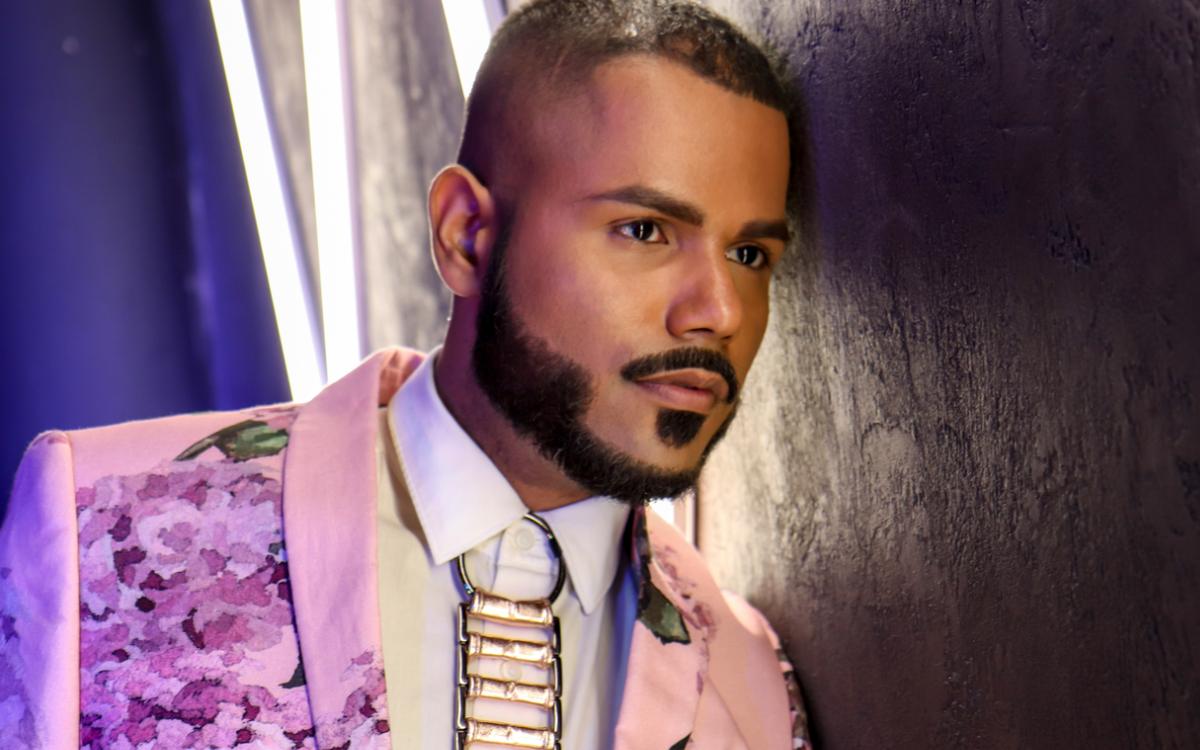 DJ Joe Pacheco – known for his tribal and progressive house sound, as well as tech, disco house, deep house, trance and techno – returns to Chicago on June 20, marking his first gig in the city since his 2017 debut at Fantasy Nightclub.

Pacheco will lead the Sunday Funday party at Progress Bar, as Tea Time from I Am Living Productions runs from 5-10 p.m.

“I'm excited to be back. I had a blast in Chicago the first time and can't wait to be back to see friends who live there … and tear up some deep-dish pizza,” said Pacheco, whose 2017 gig in Chicago was his first ever that he needed to take a plane for.

“What I remember most (about the 2017 party) is, meeting the amazing people I now call my friends who came to support me at my first Chicago event.”

Pacheco, 31, a New York native who now lives in Fort Lauderdale, said that every time he travels for work, he carries a simple motto: “Come for the party, stay for the culture.”

“Work allows me to travel to cities I once only dreamed of visiting, so I absolutely love taking the time to immerse myself in the city, not just going to a party,” he said. “I feel like there is so much experience to be gained just by exploring a city that being focused on the party alone robs you of the opportunity to learn the great things it has to offer.”

The party at Progress, though, will be packed when Pacheco brings the beats.

“I fell in love with Joe the moment I saw him in a suit and snazzy bow-tie spinning at a party in Miami. I'm known as 'Beau with a bow tie,' so I knew he was awesome. Then when I heard his sets, I knew I had to have him spin at Tea Time one day.”

Pacheco, a DJ since 2015, has been a resident DJ for a New York-based party, M.E.A.T, where he will be playing July 2nd for Jake Resnicow's Free and Proud Festival. He also is a regular in Atlanta, Miami and Columbus, Ohio.

The past year, due to the COVID-19 pandemic, has certainly taken its toll mentally on Pacheco and other DJs.

“Finding the drive to continue being creative musically felt impossible when combatting depression. I thankfully had an incredible support system of friends who have helped throughout,” he said. “It was incredibly hard having to let go of my apartment last August because I couldn't afford the rent anymore. I ended up moving in with my best friend and stayed there until the lease was up. Once that time came, we decided to make the jump and move to Fort Lauderdale. While at the time it was a very crushing point in my life, now as things have gotten better, I've taken a step back to assess everything, and it feels like everything truly happened for a reason.

“It's very much true: 'Things happen when they're supposed to happen.'

And 2020 also led to some bright spots – some incredible moments, he said.

“I played in Sydney, Australia for Mardi Gras in 2020. I remember I played my friend Dom De Sousa's track 'To The Moon and Back' with Luke Anthony, a cover of Savage Garden's hit song; I remember vividly how even as my first song, the whole room lit up and joined to sing-along. I knew, at that moment, it was going to be an incredible night.”

Pacheco's DJ style is not one with boundaries and limitations. “My priority is to create the ambiance that is on brand for the event that I'm working. I've never been fixated on a specific sound; I've always wanted my supporters to understand that I always deliver an exemplary music experience, no matter the genre,” he said. “That said, I also feel representation matters, so you will find a lot of music I play is heavily influenced by the music I grew up listening to: hip-hop, R&B, Reggaeton, Latin Pop, etc. While I love a good Dua Lipa or Britney moment, I have so many colleagues who remix that kind of music, but there are other incredible artists who are under-represented. So, I make it a point to highlight all the artists who aren't traditionally heard at a circuit party. I will be showcasing a lot of great new music this month, highlighting amazing artists like Selena, Cardi B, Megan Thee Stallion, Bad Bunny, Kali Uchis, Lil Nas X, Ghost Town DJs and more.”

Getting Started as a DJ

“Labor Day Weekend 2015, in Miami. I was on vacation, celebrating my best friend's birthday. The last party of the weekend was Urge at Mansion with Paulo and Jackinsky. I was fresh to the circuit scene, and that was the first time I had been to a party with that level of production. It was such a magical experience that I remember the moment I stepped out of Mansion with my best friends, I told them, 'I don't know how to do it, but when we get back to New York, I'm going to figure out how to put a set together and see where that takes us.'

“It's funny, and I am incredibly grateful that a simple kiki between friends became a career.”

“London's Wayne G has been one of my greatest influences and mentors as a DJ. His productions dominate my daytime sound; there's just something to his sound that just brings a smile to my face because it's just absolute feel-good music. Tea dance anthems, trance anthems, frankly any kind of anthem, Wayne is your go-to. He is also an inspiration for his generosity and ability to face adversity. He has dealt with some difficult things, but what leaves me in awe to this day is how, despite these challenges, he still navigates with a level of grace. He still will stop everything to make his friends and family feel loved and appreciated; he still cracks his jokes and creates incredible music.”

“Along with Wayne G, I've always admired Abel because he has such a depth of sound and understanding for music. You can hear him in any timeslot for an event, and he will always deliver. That has always been a goal of mine: to be versatile enough to play different timeslots and genres freely.”

“People really enjoy the fact that suits are part of my attire as a DJ. What most people don't know is … before I became a DJ, I graduated from the Fashion Institute of Technology for accessories design, so a fashion influence has always been part of my identity. Most of the bowties I wear for work are pieces I've designed; it was a beautiful full-circle moment where I was able to incorporate all aspects of my life and move forward in my full truth.”

Emotions Getting Back to DJing, In Full Clubs

“It felt like I was learning how to be human again. All the time in quarantine made me realize how disconnected I was from a socializing aspect. I was also very conflicted about working because I wanted to refrain from taking on any gigs until the world had better control of the situation, but the reality is that bills never stopped, and finding a job was nearly impossible to do in this climate. The reality I was faced with was, take the gig to pay for bills and be vilified by the public for trying to just stay afloat, or turn down the gig, and that gig goes to another DJ because the show must go on. It's been an incredibly feculent situation to be in; I'm just glad that once vaccines came out, we were able to return to a tiny level of normalcy where it no longer felt taboo to post that selfie with your best friend or that flyer for an event you were working.”