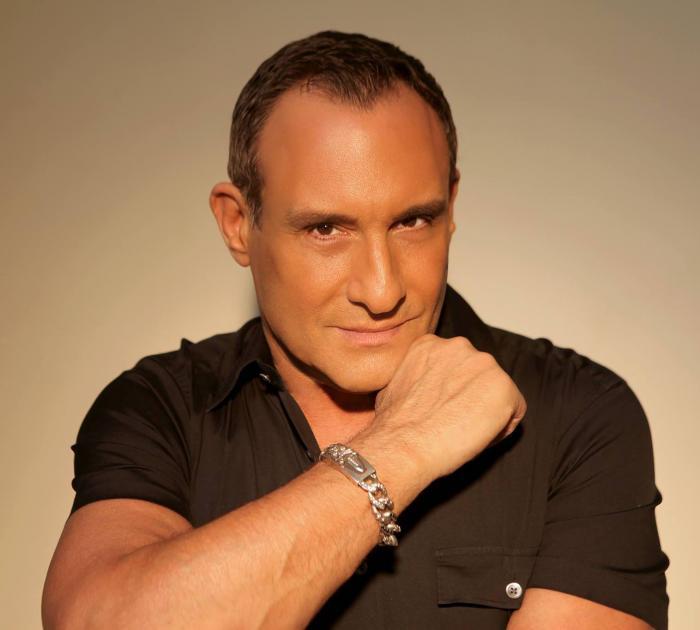 photo credit // jeffreysanker.com
Iconic gay party promoter Jeffrey Sanker passed away on May 28, 2021 after a long battle with liver cancer. His mother and sister were at his side at Cedars-Sinai Hospital. He was 65.

Sanker was dubbed the “father of the modern gay event party” by the Miami Herald.

His innovative technique of using landmark venues for trend-setting themed events attracted people in the tens of thousands from all over the world.

"Jeffrey Sanker was a true visionary as well as the perfect collaborator," Moran told GoPride.com. "The things we did together."

Moran added, "He set the standard for the DJ's to be recognized for their art and build them to motivate, to be the best of themselves using all their creative skills. He has left that ethic with me forever.

"My friend and fearless leader you will continue with that spirit in heaven. I am sure you already have great ideas."

His passion for parties began during the early eighties in New York City. Working at such legendary locations as Studio 54, Palladium and Private Eyes.

He moved to Los Angeles in 1987 and resided in West Hollywood.

There is a White Party event in Puerto Vallarta this weekend that will continue as planned, according to WeHo Times.