Rafael Barreto releases his first album: 7 Wonders Of The World 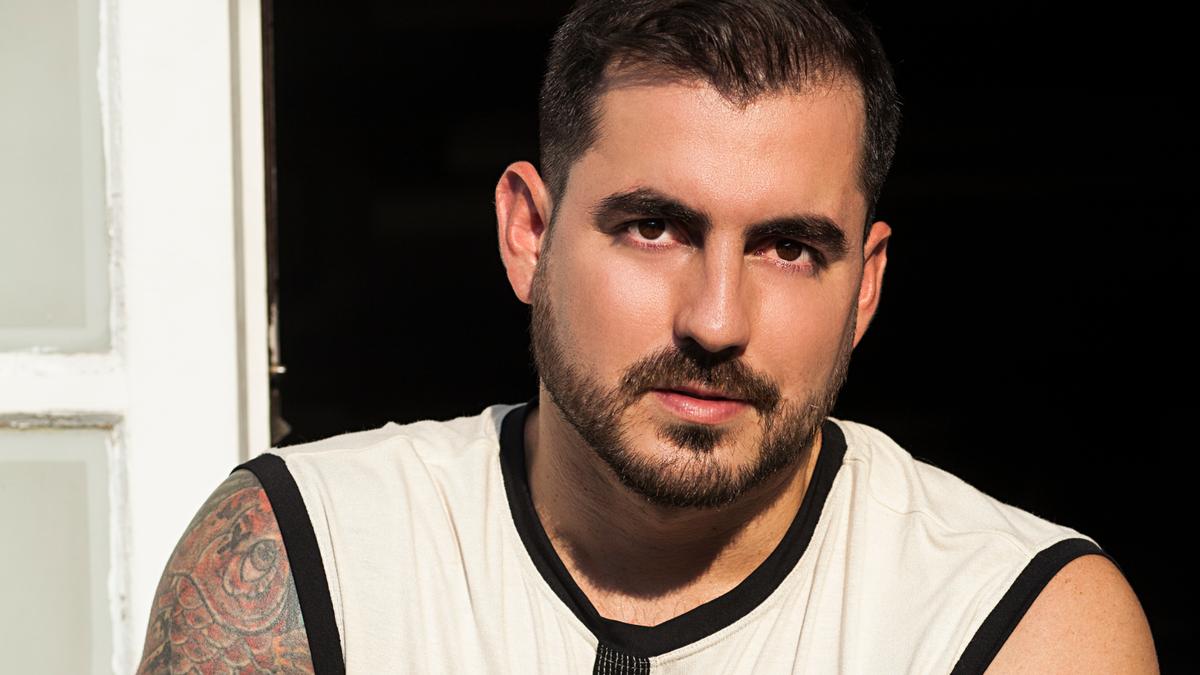 LGBTQ singers from around the world unite for seven-track, high-energy album

Rafael Barreto traveled from his home in Sao Paulo to China in 2016 to DJ at an LGBTQ event in the city of Guanzhou.

“Spinning in China was amazing, but also a nightmare,” he said.

That’s because, local police shut down the club where he was playing. The promotor got a new club within two hours and all the people moved to the new place, which Barreto described as “a huge club with huge led panels.”

Barreto also was the only DJ for the event, thus, he had to deliver a 7-hour set.

“It was one of the best sets I've played in my life," said Barreto, 33, who has been a worldwide DJ on the circuit scene for 12 years. His DJ life has included stops in Atlanta, Miami, Orlando, New York, Los Angeles and Chicago, and he’s spun at such renowned events as Miami Winter Party Festival and others.

“Some good ideas came up right after the (China) trip, which gave me good memories and some reflections. My trip to China was something so unexpected. While flying back home, I had the idea of expanding my music to other continents … I just had to wait a couple years to make that happen.”

And then along comes a worldwide pandemic in 2020, giving Barreto and almost everyone else around the world more me-time. He had countless gigs cancelled, including three in the U.S. and four in Europe, and clubs in Brazil have been closed.

So, Barreto released his first album: 7 Wonders Of The World, with seven singles, each representing the Seven Wonders Of The World, with unique sound and lyrics that identify the culture of each country. Pre-orders for the album are now available on Beatport, iTunes and Apple Music for streaming and download. The official release date on all digital platforms is February 25 from Israeli record label Guy Scheiman Music.

“The album isn’t only mine. It belongs to all the contributors, which includes the songwriter of four songs (Álvaro Carias) and all six singers,” Barreto said. “The current world situation has inspired me and made me think about what people can expect from us and how our experiences can change in themusic industry. In 2021, it’s time to start a new era with new singles and albums on my way.”

The album features the sounds of OXA (finalist on The Voice, Germany), Moshiko Vaizman (Israeli) and Brazilians Thyago Furtado, Leo Mendez, Lippe Siqueira and Alexxa. In all, the album spotlights five LGBT singers.

Barreto, the DJ at three popular Sao Paulo clubs (pre-pandemic), delivered his sound at Sao Paulo Pride 2015, in front of 3 million. “I had a blast spinning and watching the whole avenue singing and having fun during my set,” he said.

Barreto acknowledged that the past year has been a “very difficult time” for everyone in the entertainment industry, including DJs. “We are all trying to survive.”

Songs on the album include Living The Moment, Royalty, Great Wall, Namaste, Alegria, Troublemaker and Una Vez Más. The tracks have their own special sound and lyrics.

“I hope the songs can bring others joy and inspire hope, love and dance,” Barreto said.

** For more information on 7 Wonders Of The World, and to download, go to: www.beatport.com/release/7-wonders-of-the-world/3276198