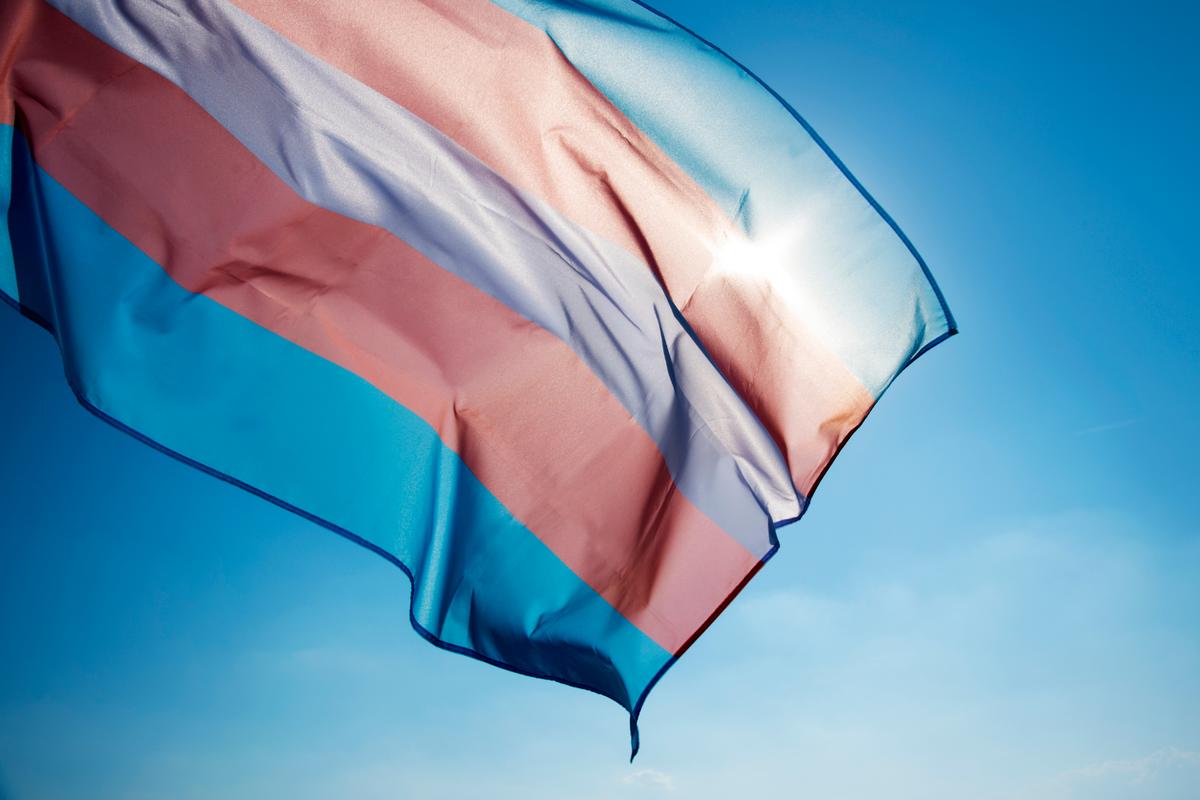 photo credit // istockphoto.com/nito100
Nashville, Tenn. - A bill called HB3 that would ban transgender girls from playing sports as their respective gender identity, is poised to move ahead from the Tennessee House Education Committee on Feb. 17.

If signed by Gov. Bill Lee, the law would require “that a student's gender for purposes of participation in a public middle school or high school interscholastic athletic activity or event be determined by the student's sex at the time of the student's birth, as indicated on the student's original birth certificate.”

Advocates like Tennessee Equality Project insist that Tennessee is joining other states' social conservative lawmakers in targeting children now that they have lost their battle over marriage equality.

Tennessee Equality Project said, “All students deserve the chance to play school sports and be themselves. This bill uses the law to exclude transgender students and will not protect women's sports from real threats like underfunding and and lack of institutional support.”

“Examples show that policies like this bill hurt opportunities for women and girls,” they said. “In Texas in 2017 and 2018 Mack Beggs, a transgender man, won back-to-back wrestling titles against women.”

But Republican sponsors argue they are just trying to level the playing field and are safeguarding sports from unfair advantages. They claimed in committee session the sexist argument that because transgender girls are born male, they are biologically more superior than girls in athletics.

Republican state Rep. Scott Cepicky said, “If you put [Usain Bolt] next to the fastest women in the world, it wouldn't even be close.”

Democratic state Rep. John Jay Clemmons struck back asking if Bolt had taken hormone treatments as a youth, would it have changed the outcome of his world-breaking achievements.

Cepicky answered he does not know Bolt to answer that question.

Democratic lawmakers cite the potential law would violate Title IX of the Education Amendments of 1972, which according to the Department of Education, “protects people from discrimination based on sex in education programs or activities that receive federal financial assistance.”

Also called the Patsy T. Mink Equal Opportunity in Education Act, in honor of the law's late co-author, Title IX states, “No person in the United States shall, on the basis of sex, be excluded from participation in, be denied the benefits of, or be subjected to discrimination under any education program or activity receiving Federal financial assistance.”

It's all certain, if passed, the law would go to court.

“A federal judge ruled in August that Idaho could not implement a similar policy,” Tennessee Equality Project said.