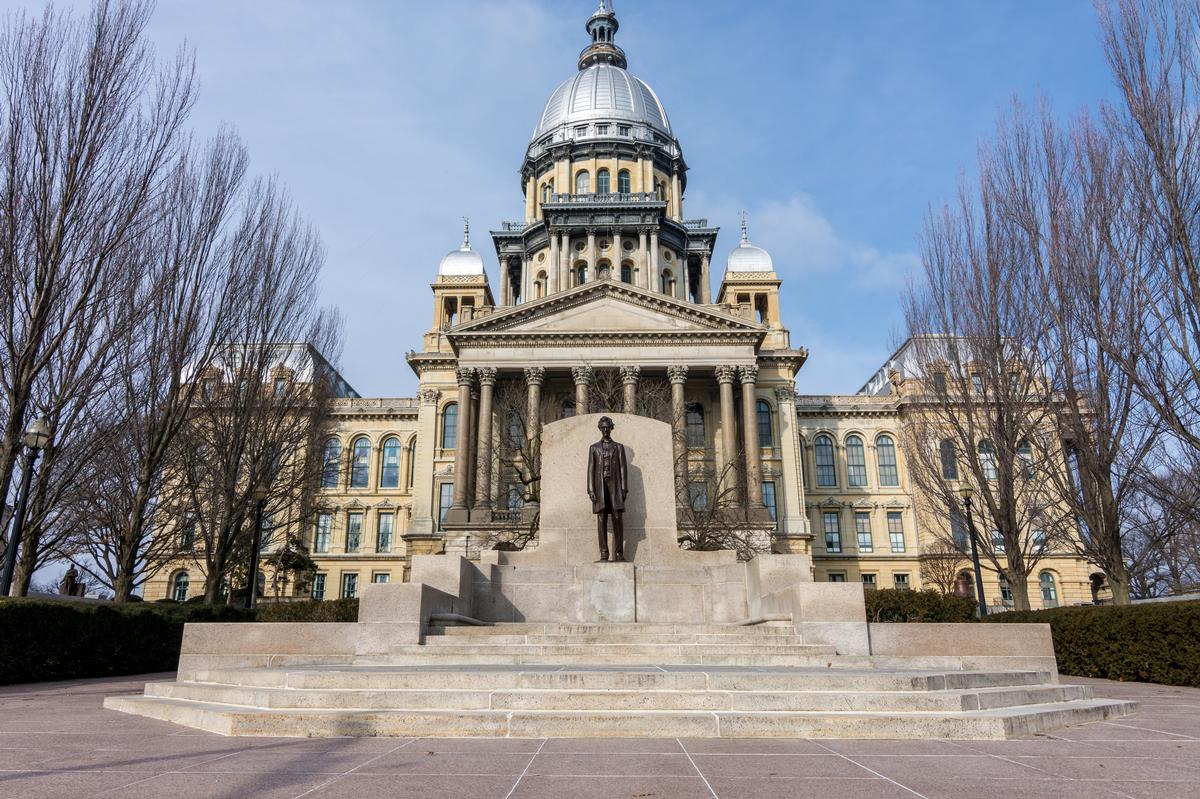 The 7th senate district encompasses the North Side neighborhoods of Rogers Park, Edgewater, Andersonville, Uptown and parts of the City of Evanston.

The newspaper claimed that Cassidy, herself an out legislator, was eager to assume the seat vacated by her friend Steans and felt frustrated when she was not chosen by Democratic colleagues.

Cassidy alleged a backroom deal was made in favor of others when she would not make a deal for herself.

Several committeepersons, or their representatives, told GoPride Tuesday that no such conversations of deal making was made.

Does she believe that the Democratic committeepersons stole the seat away from her?

Did she receive any assurances ahead of the committee meeting that led her to believe she had the senate seat in the bag?

And does she intend to run against Simmons in the next election?

Cassidy did not want to comment on GoPride's questions but did issue a simply worded reply.

“I have known Sen. Simmons for many years,” Cassidy told GoPride. “[I] am looking forward to working with him in Springfield to help people in the 14th district.”

What led to Cassidy's hurt feelings have its roots in how Steans left her office.

Steans, a champion of marriage equality legislation in Illinois, ran for re-election and won last November. She then stepped down knowing a small cadre of party officials would choose her successor.

Cassidy is a member of that committee—though she recused herself and asked Ald. Maria Hadden (49th) to vote her allotted stakes instead.

Because of how the system works, veteran political watchers at Chicago Tribune, Sun-Times, and the local broadcast news affiliates saw Cassidy as the favorite to win.

But whatever assumptions people had of how the system would work fell apart when the candidates finally came before the committeepersons.

Simmons—an Obama Foundation organizer, former mayoral advisor, and owner of Black and LGBT-focused Blue Sky Strategies, a consulting firm—won the committee over and assumed his place in state history.

In what was deemed an unexpected outcome, Cassidy conceded.

“From COVID relief to tackling our budget challenges, from making sure our communities are fairly represented in redistricting to continuing to build on the progress in criminal justice reform forged by the Black Caucus,” Cassidy said in a statement that night, “I pledge to continue to be a relentless voice for our values in the Illinois House of Representatives.”

What of the frustrations?

Cassidy told the Sun-Times that committeepersons, both directly and indirectly, tried to make deals with her. In one such scenario, she would get the senate seat and in return a person of color would receive her newly vacated House seat.

Cassidy alleges that she did not want to make such a backroom deal—resulting in her being passed over.

The veteran lawmaker told the Sun-Times that she wanted to be chosen based on her qualifications and not through a backroom deal.

GoPride asked committeepersons' offices for comment on the allegations.

Those replying said that they chose Simmons based on his answers to their questions and the experiences he shared with them.

They also weighed the need for someone who looks like the people being represented in the district.

Diversity was indeed an issue, one source speaking on behalf of a committeeperson told GoPride.

Simmons, like many North Side Chicagoans and South Side Evanstonians are millennials, Black, and are members of the lesbian, gay, bisexual, transgender and queer community.

This is a senate seat that has always been represented by an older white person.

Committeeman Paul Rosenfeld (47th) told the Sun-Times, “For over 30 years we've been giving that leg up in this part of town, a really diverse part of town, to white people.”

Cassidy was herself appointed by party officials to her House seat when then-Illinois state Rep. Harry Osterman (14th) became 48th ward alderman in 2011.

Osterman, concurrently a 48th ward committeeman, is part of the board that chose Simmons.

Since 2017, Cassidy has been married to Candace Gingrich, half-sister of former U.S. House Speaker Newt Gingrich.