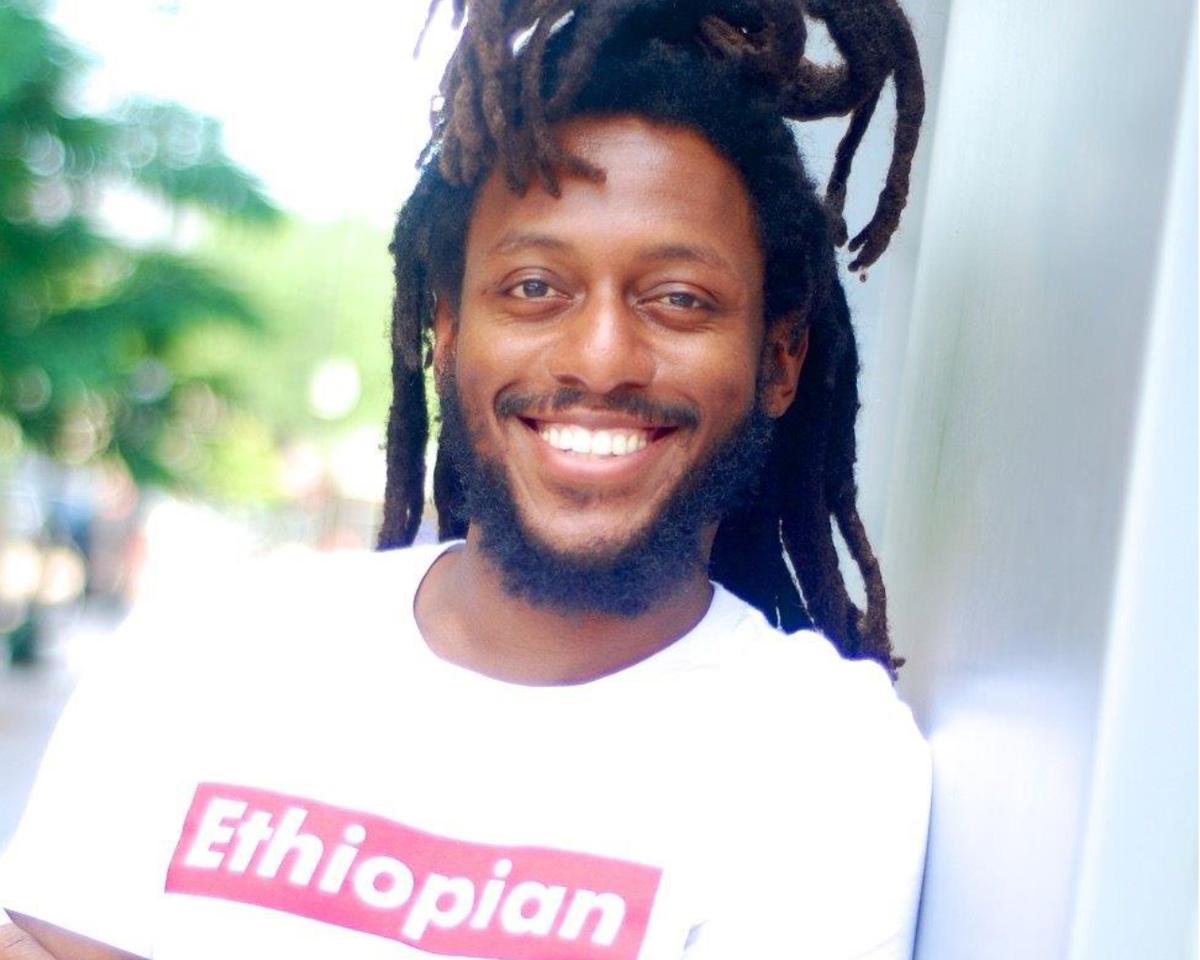 photo credit // facebook
Mike Simmons, a Black and LGBT activist community organizer, was appointed to the 7th district seat vacated by Illinois state Sen. Heather Steans. He will speak for the residents and workers of the North Side communities of Rogers Park, Edgewater, Andersonville, Uptown, et al.

The founder of Chicago-based Blue Sky Strategies, Simmons has targeted politicians and other civic influencers to create more equitable public policy for people of color—especially in urban planning, education, and developing Black and queer leaders. He has used his experience to create leadership programs for youth and helped a past city administration bring grocery stores to food deserts—where residents are more likely to be poor and people of color.

Simmons introduced himself as different.

“I don’t look like anyone this district has ever had as a legislator. I certainly look like tens of thousands of people who live here: proudly Black, proudly gay, proudly the son of an immigrant.”

Simmons said upon taking the oath of office at Andersonville’s Swedish American Museum Saturday night, “I promise to work hard. I promise to be really progressive—and I’m just looking forward to doing the work for our community.”

Simmons was a former Equality Illinois board member.

“We look forward to advancing justice with Sen. Simmons,” the LGBT organization said.

Steans won reelection on Nov. 3, 2020 with 100% of the vote and then stepped down after taking her oath of office in January. Doing so allowed a small cadre of Democrats to choose her replacement instead of leaving the decision to voters.

Several stepped forward with “campaigns” to seek the seat, including Illinois state Rep. Kelly Cassidy, who represents an overlapping House district. She was considered the favorite.

The other candidates were legal academic Joseph Alfe, accountant Angela Giles, Cook County commissioner aide Justin Koziatek, and insurance professional Joseph Struck. There were others seeking the appointment but weren’t invited to interview.

All candidates were brought before the 7th district Democratic committee members via video conference. The board included Ald. Harry Osterman (48th) of Edgewater and Ald. Debra Silverstein (50th) of West Ridge. Out lesbian Ald. Maria Hadden (49th) of Rogers Park sat in place of Cassidy on the board.

Cassidy was a strong claimant with a long history of LGBT activism and had worked for the National Organization for Women. She herself was an aide to Senate President John Cullerton.

In the interview she said she could “immediately and smoothly absorb the caseload from Sen. Steans.” Cassidy said this was important with pandemic concerns and a budget shortfall.

Cassidy’s bona fides as appropriations chair was considered a strength to replace the claimed budget expertise of Steans.

After her surprising loss to Simmons, Cassidy issued a statement.

“From COVID relief to tackling our budget challenges, from making sure our communities are fairly represented in redistricting to continuing to build on the progress in criminal justice reform forged by the Black Caucus, I pledge to continue to be a relentless voice for our values in the Illinois House of Representatives.”

Simmons lives in Uptown with his partner. He is of Ethiopian descent and is proud of it.