Report: LGBTQ equality not a priority in Texas and 24 other states 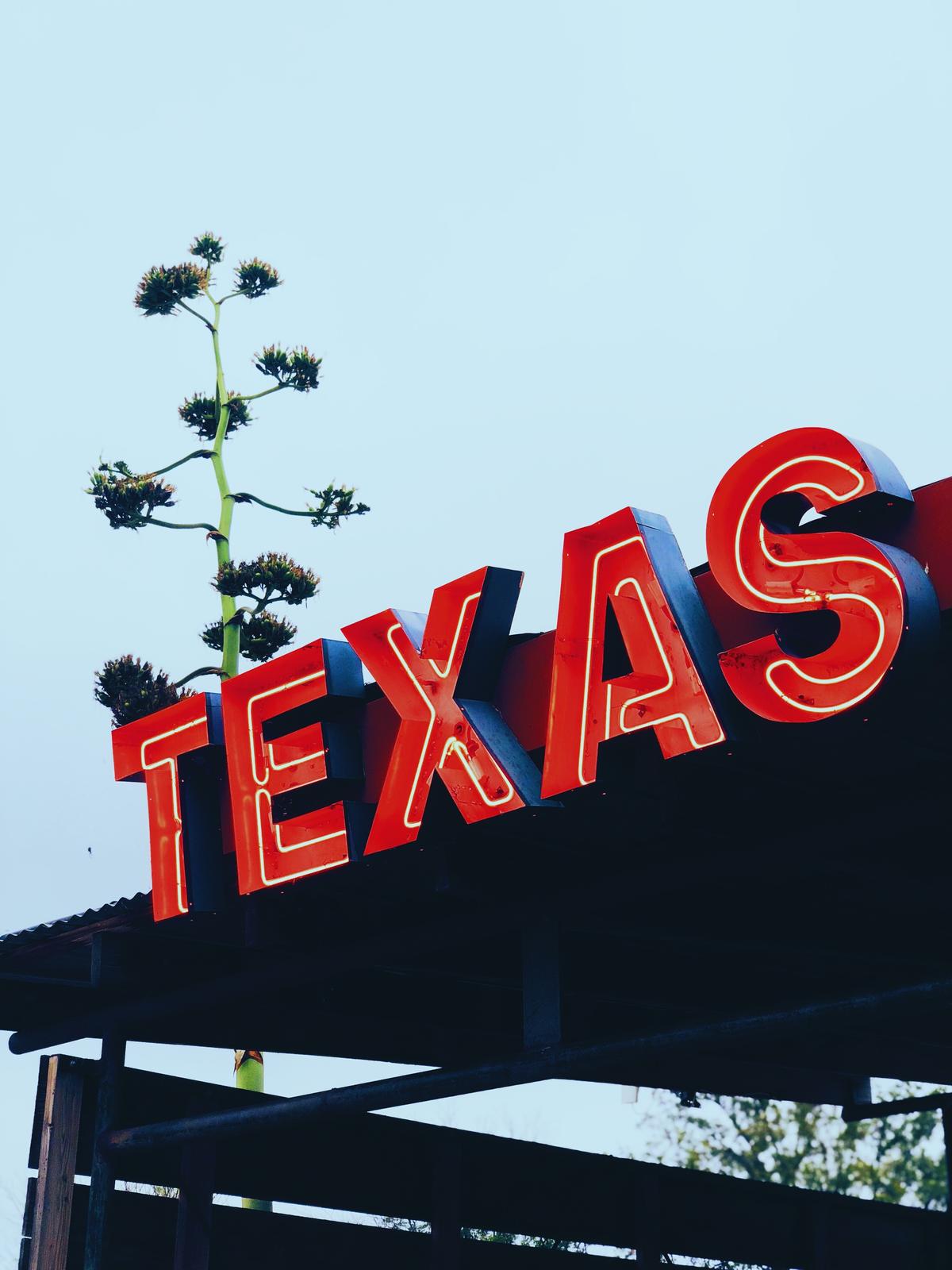 photo credit // enrique macias on unsplash
Texas is ranked among the worst states in the U.S. for LGBTQ equality, according to the Equality Federation Institute and the Human Rights Campaign's State Equality Index for 2020.

The recently-released annual index details how laws and policies in each state affect LGBTQ people and how well they are protected from various forms of discrimination.

Texas is one of 25 states ranked in the "high priority to achieve basic equality" category — meaning the laws in the Lone Star State don't protect LGBTQ people enough to meet basic equality standards.

The state does not provide education, employment, housing and healthcare protections for LGBTQ people. Texas still has an anti-sodomy law on its books, even though enforcing such laws have been declared unconstitutional by the Supreme Court.

“Texas has a way to go to secure basic equality for LGBTQ+ people,” Equality Texas CEO Ricardo Martinez told the Houston Chronicle. “These disparities make it harder for us to live, earn a living, raise our families and contribute fully to our communities.”