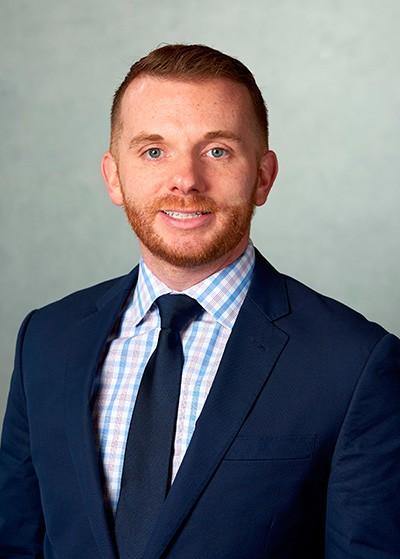 photo credit // sfaf.org
Joe Hollendoner, the current CEO of the San Francisco AIDS Foundation and former first deputy commissioner at the Chicago Department of Public Health, will replace Lorri L. Jean as the Los Angeles LGBT Center's CEO when she retires in July 2022.

“It is an honor of a lifetime to be selected to lead the Los Angeles LGBT Center following such an iconic leader as Lorri Jean,” Hollendoner said in a statement. “I look forward to working with the Center's board, staff and partners to ensure that the Center not only continues to be a trusted provider of care to the communities it currently serves, but that we deepen our work to address the racial disparities and systemic racism that prohibits all members of the LGBTQ+ community from thriving.”

The LGBT Center's Board of Directors announced Hollendoner's selection on Wednesday. The announcement concludes a four-month search to fill the position.

Prior to his work with the Chicago Department of Public Health, Hollendoner held executive leadership roles at Chicago's two largest private HIV services providers. From 2001 to 2012, he served in several positions at Howard Brown Health where he ultimately became its vice president and chief program officer. He later served as senior vice president at AIDS Foundation of Chicago before joining the San Francisco AIDS Foundation in 2016.

Hollendoner was one of the founders of Broadway Youth Center (BYC), a comprehensive health and social services center for LGBTQ youth. In 2010, the Robert Wood Johnson Foundation named him a Community Health Leader for his leadership in the creation of the BYC.

Hollendoner earned his bachelor's and master's degrees in social work from the University of Illinois at Chicago with a focus in community development, public policy and organizational leadership. He continued his postgraduate education by completing public health independent coursework at DePaul University and is a 2016 fellow of the University of Chicago's Civic Leadership Academy.

“I am delighted that the board selected Joe,” Jean said in a statement. “I've seen him in action and watched him grow [SFAF] and infuse his progressive values throughout its work.”