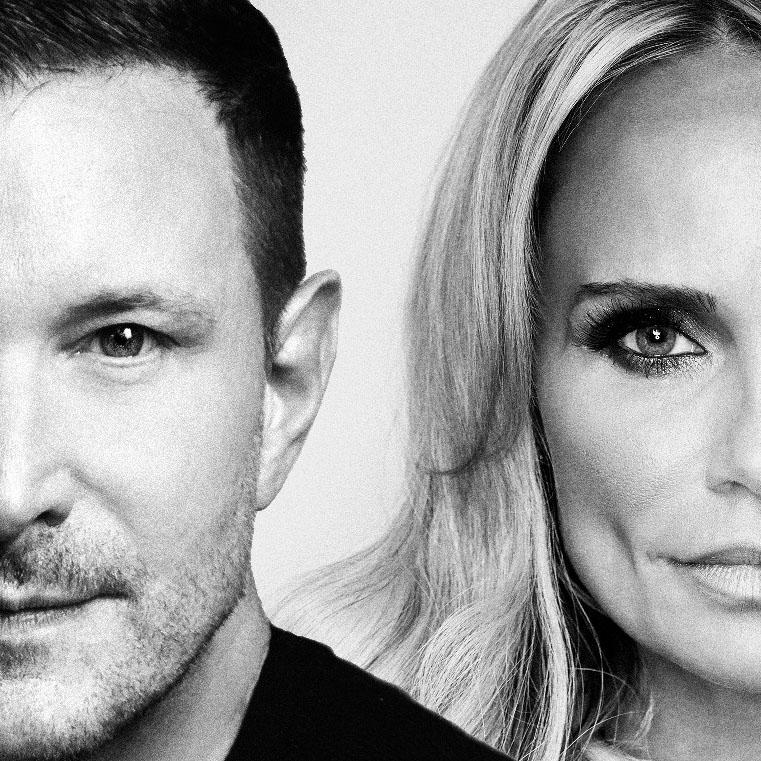 "I've been wanting to record Orphans of God for quite some time, and I'm so honored and humbled that it came together with my friends Kristin Chenoweth and (composer) Paul Cardall during this very difficult time in the life of our nation," said Herndon. "It's more important now than it has ever been before to remember that we are all created equally and that God loves us all just the same. I hope this song can be a beacon of hope to anyone who's feeling lost, overwhelmed, or suffering in any way,"

"To sing with Ty Herndon was a dream. But to sing a song with lyrics that we both believe was so special. I hope as you listen to the song you hear the words and they speak to your heart," said Chenoweth.

The single will be featured on Herndon's upcoming Christmas album, Regifted, set for release on Friday, November 27. In addition to the new single, the album features a curated selection of Herndon's favorite holiday tracks.

“It's been a tough year for so many of us, and I wanted to give my fans a little something special to cheer up this season,” said Herndon.

Herndon came out Nov. 20, 2014, in an interview with People magazine

In 2018, before his summer concert at Chicago's Northalsted Market Days, Herndon told GoPride, "it's interesting how the two families, (country music and the LGBT community), have seemingly blended together. I considering myself very blessed and take my role very serious, playing music and bringing joy to people." Herndon was also the grand marshal for the Chicago Pride Parade three years prior.

There has already been widespread praise for Herndon's single, which is available for pre-order.

"This is the soaring, inspiring song we need at this very moment! Gonna play it on a loop to drown out all the madness." — Andy Cohen

"It's so uplifting to hear these two beautiful voices together in an expression of hope and faith. You can feel the love that Ty and Kristin have put into this song. It is a reminder that you're never alone." — Rita Wilson

"It's so powerful! It's profound and deeply moving because it is true! It's absolutely what the world needs to hear right now." — Kathie Lee Gifford