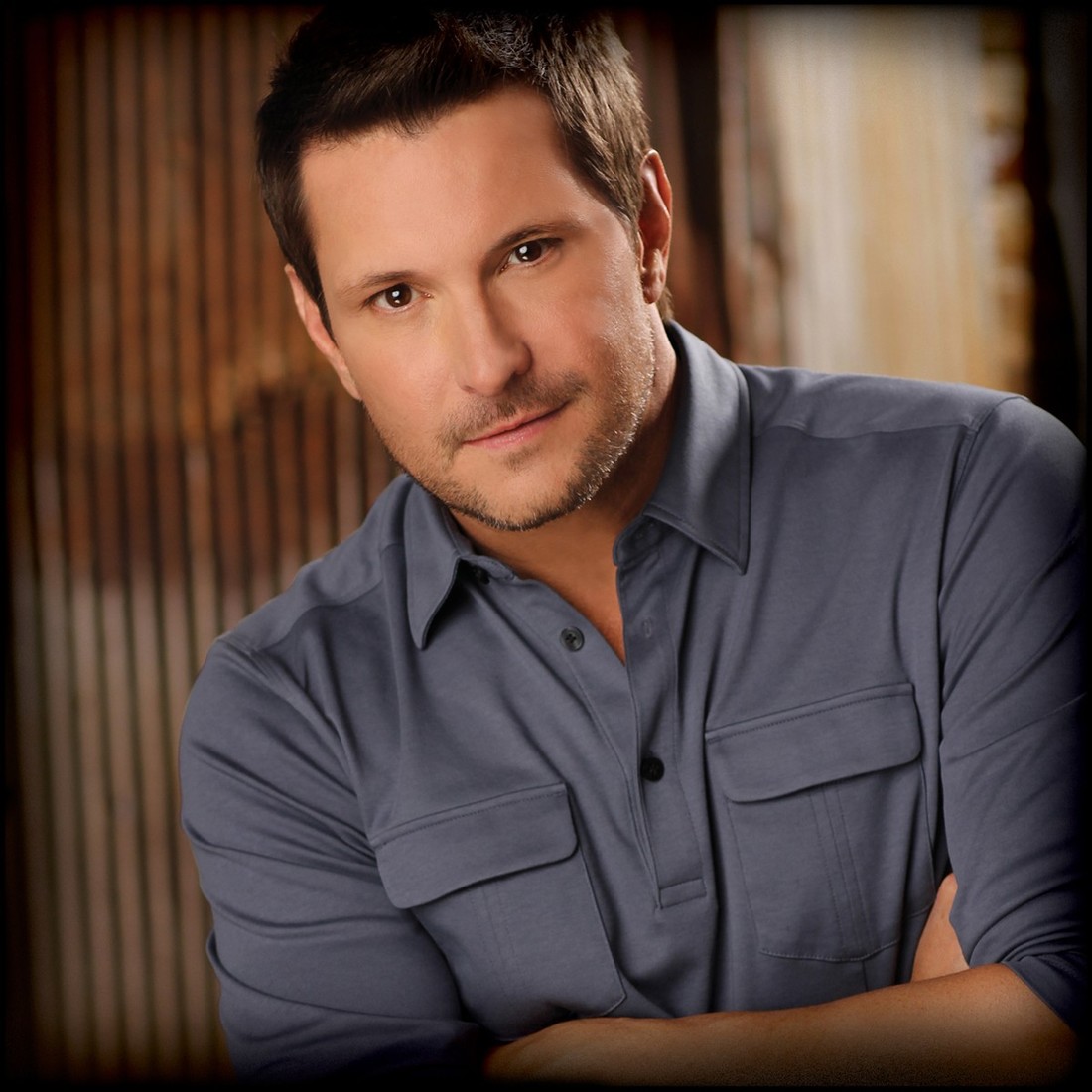 Herndon, who began topping the country music charts nearly 20 years ago, came out publicly as a gay man during an interview with Entertainment Tonight a week before Thanksgiving 2014.

"I have struggled with being gay my entire career and life," Herndon told ChicagoPride.com just days after that interview. "Of course, I've had so much support from my friends and close family that supported me, that knew I was gay. But it's been so freeing for the fans to know; the fans in country music, especially. They have really been supportive and awesome."

As a country music artist, Herndon's impressive career includes 17 Billboard hits and three number-one hits: "What Mattered Most," "Living in a Moment," and "It Must Be Love." Herndon released the album "Lies I Told Myself" in 2013. He is also a Grammy-nominated and Dove Award winning artist.

While country music has traditionally been a more conservative genre, a renaissances has begun taking place in recent years. Country music stars from Reba to Dolly Parton to Carrie Underwood to LeAnn Rimes and others have vocally supported the LGBT communities and marriage equality.

With his close friend and openly lesbian country singer Chely Wright, Herndon has been a supporter of the LGBT youth crisis and suicide prevention organization The Trevor Project as far back as 2002.

"Chely Wright and I have been friends for many years," said Herndon. "Our paths are so similar in country music. We went to great lengths to hide the fact that we were gay. Five or so years ago when Chely came out, I was so incredibly blown away by her bravery and courage."

The 53-year-old has been in a serious relationship with his partner, Matt Collum, for more than six years. After coming out, Herndon told ChicagoPride.com he was overhwelmed by the outpouring of love and support from family, friends and fans.

"I do a lot of shows around the country," he said. "Since coming out last November I have a lot of LGBTQ family coming to shows. Right along with affirming country fans. It's awesome to see such a blended family joining together under the umbrella of country music."

On June 12, Herndon will co-host Nashville's inaugural Concert for Love and Acceptance, which is being co-sponsored by the Gay and Lesbian Alliance Against Defamation (GLAAD). He will also be one of the major headliners performing at both Milwaukee Pride Fest (June 5-7) and L.A. Pride Fest (June 12-14) before participating in the Chicago Pride Parade.

"Milwaukee and Chicago will be my first pride events," Herndon told ChicagoPride.com on Monday. "I consider it a great honor to represent my community with pride, love and acceptance as we move forward with change in this world."

The Chicago 46th Annual Pride parade is scheduled for Sunday, June 28, at noon. As ChicagoPride.com first reported in April, the parade will remain in the Lakeview and Uptown neighborhoods for this year.

The parade will start at the corner of Broadway and Montrose, proceeding south on Broadway; then south on Halsted; then east on Belmont; then south on Broadway; then east on Diversey to Cannon Drive, in Lincoln Park. The parade will feature floats, decorated vehicles, marching bands and walkers, representing community businesses, organizations, and elected government officials.

"Hundreds of thousands of people will be coming for the parade. Since the international theme for Pride celebrations this year is 'Color Our World with Pride,' we ask for their support in keeping the parade and the hours after the parade safe by celebrating both respectfully and responsibly," parade coordinator Richard Pfeiffer told ChicagoPride.com.

Pride parades are staged in over 125 cities worldwide, with more than 65 of them in the United States, and at least 12 taking place on the last weekend of June each year.

PRIDEChicago is the parade organizers and their website is www.ChicagoPrideCalendar.org. The site will be updated continually through June Pride Month with updated parade information including parking restrictions, street closures, parade route cross-over streets, etc. and also information about other June Pride Month events.