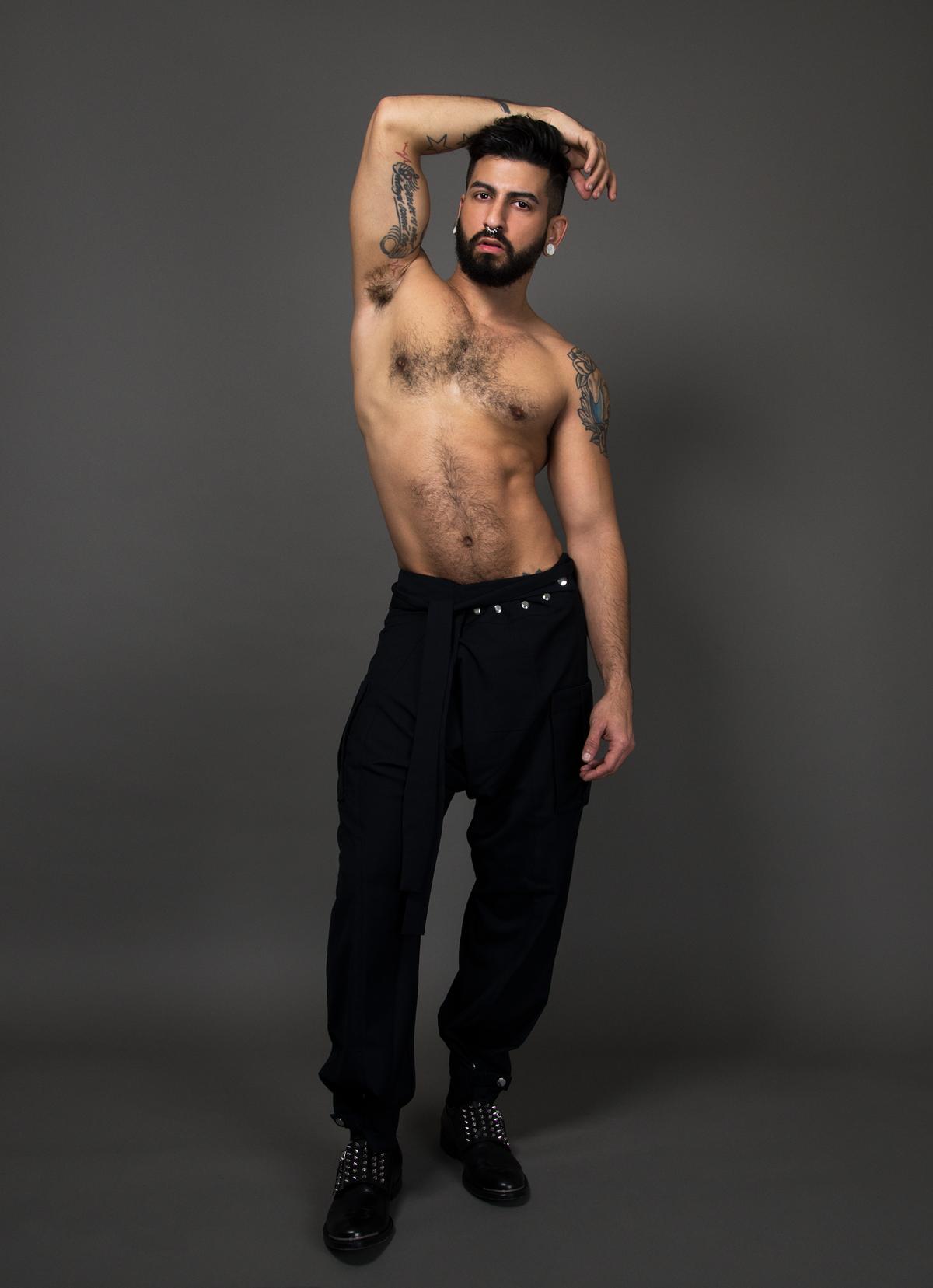 Despite the pandemic and the hard-hitting blow suffered by DJs and entertainers among others, DJ Cindel is optimistic.

“The past six months definitely have been a challenge. The (entertainment) industry has taken a major hit, but I am positive that we will thrive and things will go back to where they were, if not better,” said Cindel, 34, who lives in Chicago's Uptown neighborhood.

“Losing so much work over the current situation has been my lowest point. I have had to dig into my savings to survive and keep food on the table with the uncertainty of when I'll be able to return to work. But I have made the best out of the situation and continue to keep a positive attitude.”

He recalls the words his mother – in her native language, Spanish – used to tell him when things got rough. She said, “Dios aprieta pero no ahorca.”

It translates to, God squeezes but does not strangle.

So yes, Cindel said there definitely have been some bright spots over the obstacle-filled terrain of 2020.

“Before the lockdown, I barely reached out to my loved ones. That is something that has changed, and I have realized how unacceptable that was,” Cindel said. “I have re-connected with so many people I lost touched with. I also have gotten pro-active with projects I had kept on hold for far too long.

“Overall, despite the hurdles life has thrown our way, I have kept myself busy enough to overcome it.”

Cindel has lived in Chicago for the past 15 years and is a regular in Boystown bars, particularly Hydrate Nightclub.

He'll be back in the DJ booth, in bars and at major dance parties, eventually.

“I miss being in front of a live crowd very much because, as an artist, I feed off people's energy. I miss the warmth and smiles of people as they dance to my music,” Cindel said. “I have (been) doing virtual live shows on Twitch (twitch.tv/djcindel page), and though it is not the same, I still am able to DJ.”

The pandemic also, obviously, has stopped Cindel's worldwide traveling which, he said, “is a little tough.”

Pride events, for instance, are annually a major show schedule in his calendar. None happened in-person in 2020. This year, he was headlining Miami Beach Pride, San Diego Pride and Atlanta Pride. He also was set to DJ in New York City, Toronto, San Francisco, Mexico and elsewhere. He even was scheduled to make his DJ debut in Switzerland in April, “and that is a country I have dreamed of not only (DJing in), but also visiting.”

No shows meant Cindel has had time to “work on myself and my well-being. That is the most positive thing this pandemic has brought me.”

Cindel said his DJ style has not changed over the past six months, as he spins virtually. But, he added, “I have just integrated other styles that truly represent who I am as an artist.”

“I don't like to be put in a box and while I certainly love my circuit style, I am a very well-versed DJ. Tech house, Afro House are my signature sound and so I have used this time to let (that) side of me shine more than ever. This is the perfect opportunity for us artists to evolve, to showcase, and to think outside the box. I love to be creative and to give people a side of me that they didn't know.”

Cindel during the pandemic continued work on two original tracks, which dates back more than four years, including Sucia, which means Dirty in Spanish. “This track talks about how dirty inside the music makes you feel, but in a good and sexy way,” he said. “The vocals were done by a good friend from Miami, Laurie Kotarelo, and although the original mix was produced a while ago, I never felt 100 percent confident with it. Ever since the lockdown I put my mind to work and my creative juices began to flow, and so I have been working on it again and hope to have something I am proud to release very soon.

“The second track is a collaboration with an excellent producer based out of Mexico that I will be releasing more details (on) very soon.”

He also has been busy on Mix93fm, a primer streaming platform that provides pure dance music 24/7, with multiple styles, including Techno, Tech house, Dubstep, Trance, Afro house, Melodic House, Jack house and almost anything related to house music. Mix 93fm is commercial-free and has an extensive line up of DJs from across the world.

“I was given the opportunity to come on board and introduce my virtual show, 'Santos Y Tambores' on their platform,” Cindel said. “It is a (great) way for me to expand my audience. My show is a one-hour set being featured on the first and third Saturday of the month. I will be bringing in a special guest DJ occasionally. People can join from their computer or smart phone or even a sonos system as there is an app for it.”

Cindel also singled out several DJs to keep an eye on in the circuit scene: DJs Joe Pacheco, Sam Gee, J Warren, Nick Stracener and Paulo Fragoso. “These guys are doing their thing, keeping the scene alive and high energy, and keeping people engaged and interested.

“They also are very easy on the eyes.”

Cindel added: “The music scene, the entertainment industry … we need your help. We are struggling the most here. We need people to continue supporting our craft, our venues, our bars, our drag queens, our DJs, our singers. After all of this is over, I am afraid only a handful of venues will remain open and we all need to stick together and be there for each other.”