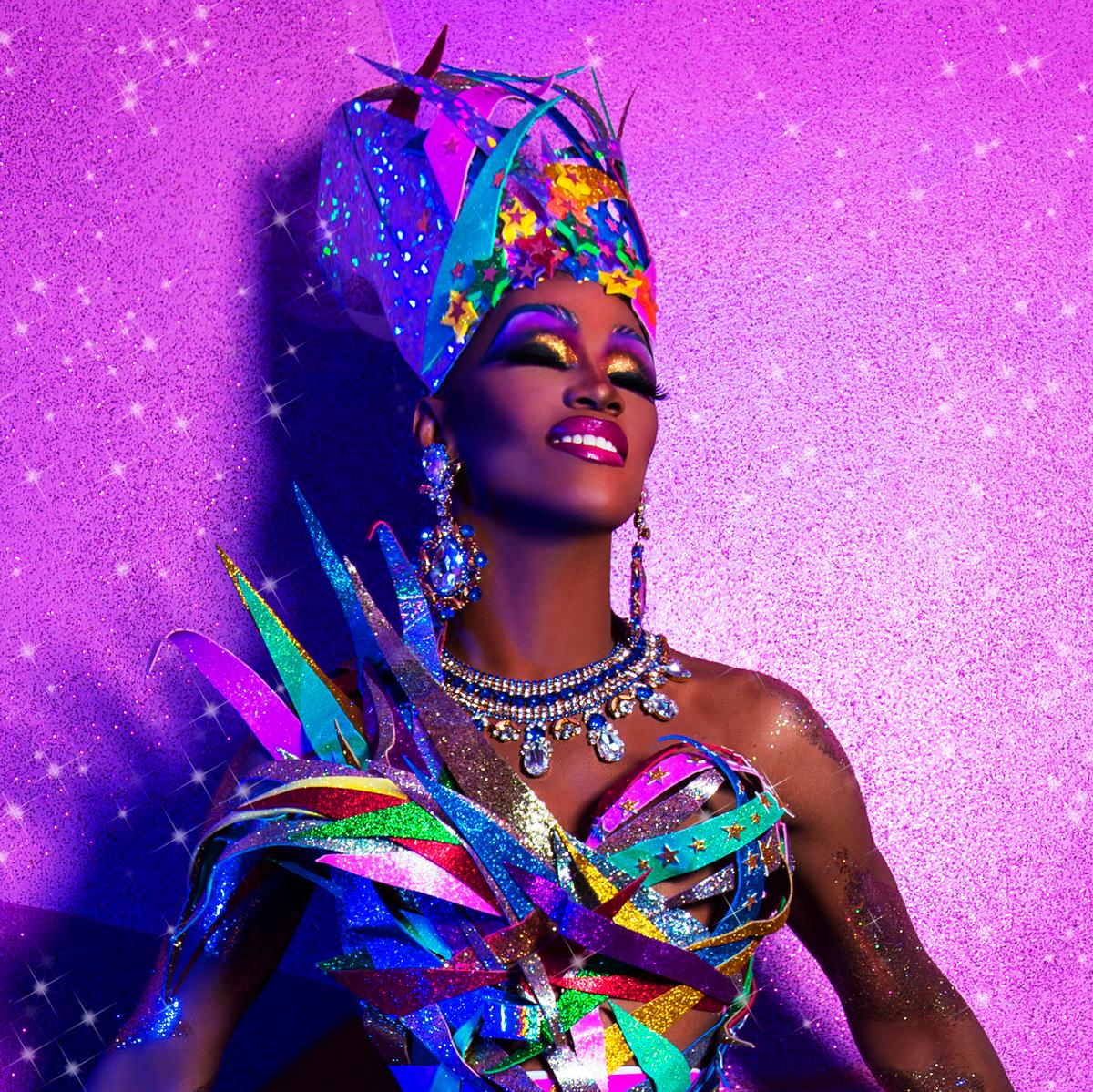 Chicago’s best entertainers on one stage, two shows, at the Lakeshore Drive-In

CircuitMOM Productions has its only ticketed event for 2020 scheduled for Friday night, Oct. 16, with two shows on tap, both billed as, Drop Dead Drag Pageant – a scripted parody with a big nod to the cult movie classic 'Drop Dead Gorgeous,' and of course MOM's traditional production values, dancers, visuals and amazing costuming, organizers said.

“We are bringing some of Chicago's best entertainers together, on one stage, for possibly the first time,” said Matthew Harvat, aka, CircuitMOM. “I have not worked with Detox or Jaida Essence Hall onstage before, so I am excited to share the night with them. We love Denali and Miss Toto is a true force of drag artistry. The Vixen has been doing events with us for a few years now and is always a showstopper. Plus, with Darby Lynn Cartwright and Aunty Chan hosting alongside the incomparable Biqtch Puddin, there is no telling what will happen, so gird your loins, people.”

Edwin Martinez, aka, CircuitSON, added: “Landon Cider will be bringing energy that we have never had at any CircuitMOM Productions event. There is a reason why he is the reigning Dragula King. If you have never watched the show, I highly recommend it because it is not the drag you may be used to, but it's the drag you never knew you needed.

“Our amazing costume and makeup designer, Joshuan Aponte, is bringing his drag alter ego, Sheeza Woman, to our big stage for the first time in Chicago. Joshuan has created many of the looks you see on RuPaul's Drag Race superstars, such as Jaida Hall, Alyssa Edwards, Brooke Lynn Heights and more. So, you know her looks for Sheeza are going to be off-the-charts fabulous.”

Sheeza is a cross between Big Bird, Wonder Woman and Lady Gaga. “The creativity and performance energy she brings to the stage – and screens for this event – is out of this world,” Martinez said.

“I am so elated to be able to produce an event again. I am nervous, excited, anxious, and a little scared. I feel like a middle-school child heading into a high school, except this time I will be walking into the event with my trusted clipboard and headset ready to take on the world.”

The Drop Dead Drag Pageant is billed as a socially responsible event under the stars, and there are strict COVID-driven restrictions and guidelines, including a limit of only 200 cars. Attendees are required to stay in their car space, wear masks when outside their vehicle or if they walk to the restroom areas.

“We want everyone to be healthy and feel confident they are in a safe environment,” Harvat said.

The pageant certainly has a terrific trifecta for hostesses, starting with Darby Lynn Cartwright, who might be the fastest comeback queen in Chicago. “She has that laser-focused attention to every word anyone in the room is saying and can run with it and make it hilarious,” Harvat said. Aunty Chan is known for having taken camera crews through the lobby, in the bathrooms and across the dance floor at The Aragon during past MOM events. “She can pretty much get people to do or say anything, which is both funny and causes us to use the five-second delay button quite often.”

Finally, Biqtch Puddin was the season 2 winner of 'Dragula,' and “her comedy is so unique on top of the fact that she is a leader and role-model,” Martinez said.

Both shows will feature eight drag stars, and surprises are expected, Harvat said.

“With this being a spoof of a beauty pageant, the guests will see some standard elements from any pageant in the past, just with a layer of Halloween and a lot of camp … and a performance runway. A really long performance runway,” Harvat said. “There will be bathing suit mishaps, sash stealing and heel breaking. So basically, just like every other pageant.

“We hope people come out to experience our brand of production that we work hard to create for our regular events in this new venue. It will be visually stunning as we have added six camera angles so our audience will have the full experience of seeing our amazing cast perform. More than anything, I think people are looking for something different to do and experience.

“Our goal is to make people laugh and get some great drag performances delivered right to their cars.”

Martinez added: “This pageant is bringing together artists who normally don't cross over very much, so that is exciting. Not only are we bringing together queens and one king who have been on TV, but also local superstars. As the world of drag becomes more and more mainstream, I've noticed a lot of elitist type mentality in casting for other shows like this. It seems that if you haven't been on TV, you don't get asked to be part of shows like this one. We want to showcase every type of performer with our event.”

For tickets to the Drop Dead Drag Pageant, go to: www.universe.com/events/circuitmom-presents-drop-dead-drag-pageant-tickets-S7BQ1C or www.circuitmom.com.