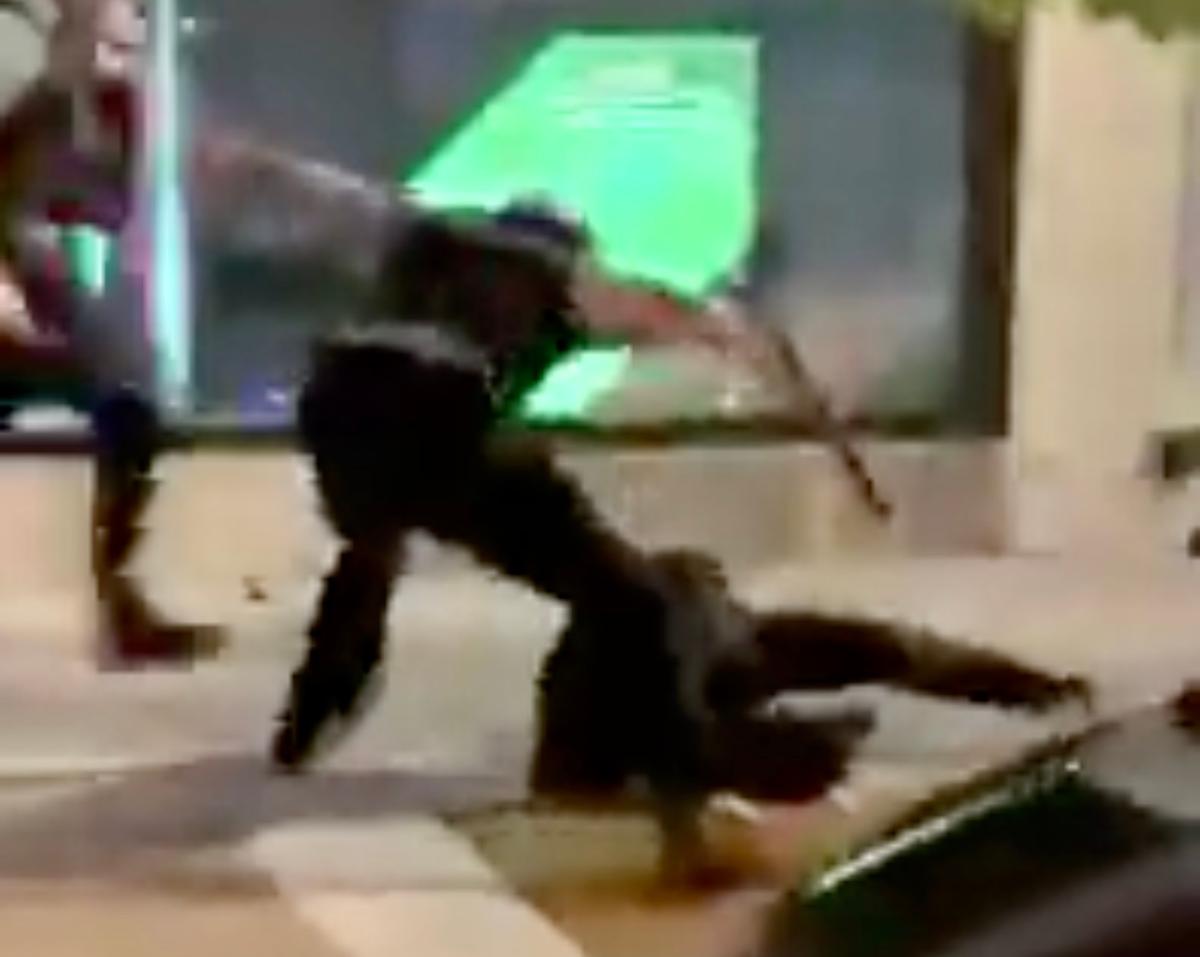 An investigation has been opened into a "horrific use of force" captured on video Monday following what was described as a peaceful protest in the Uptown neighborhood.

The video posted to Twitter appears to show an officer chasing down a protester, shoving him to the ground and punching him multiple times in the 4600 block of North Broadway.

Another officer attempts to intervene, the video shows, when the first officer appears to strike him as well.

“The horrific use of force captured in this video is contrary to the city's repeated claims that officers have used restraint, and is consistent with a pattern of reports from across the city during the course of the protests responding to the murder of George Floyd by Minneapolis police,” said Karen Sheley, director of the ACLU of Illinois' Police Practices Project, told the Chicago Sun-Times.

Both the Chicago Police Department and the Civilian Office of Police Accountability are investigating the incident.

The large demonstration began in Boystown before marching to Uptown on Monday. As the protest wrapped up around 9 p.m., police attempted to clear the neighborhood.