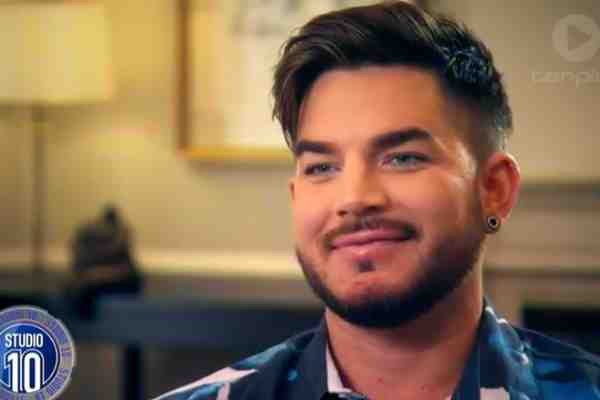 Out singer Adam Lambert has been announced as the first headliner for Manchester Pride Live 2020.

The 38-year-old Lambert said in a tweet that he was "so excited" to perform at Manchester Pride for the first time.

"I am so excited to perform at Manchester Pride for the very first time!" Lambert said. "Something I have always wanted to do."

"I keep hearing that LGBTQ+ representation is on fire over there and I can't wait to be part of it and see you soon!" he added.

Manchester Pride Chief Executive Mark Fletcher said in a statement that the charity was "beyond thrilled that Adam has created a space in his tour to join in our celebrations of LGBTQ+ life in Manchester."

Lambert's fourth studio album, Velvet, is expected to arrive next month. On Monday, Lambert released the single "Roses" from Velvet.