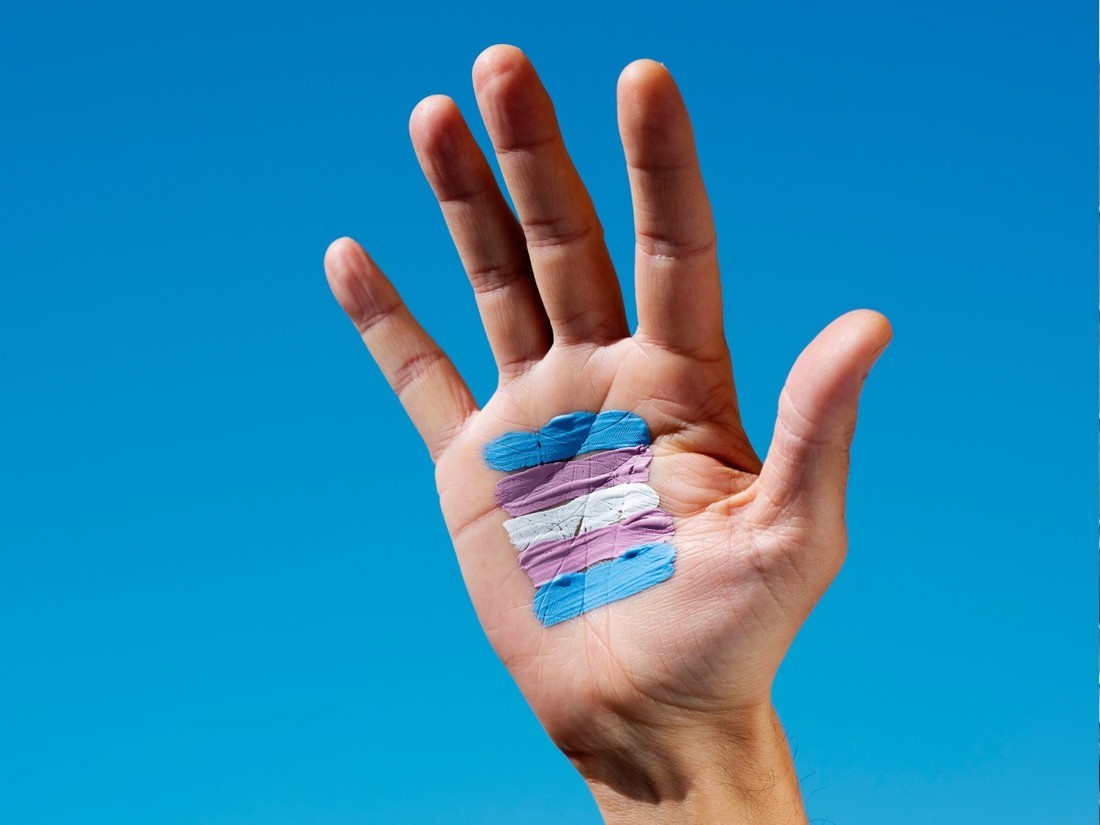 In November, the board of education for the north suburban Chicago school district voted 5-2 in favor of the decision, putting an end to a four-year fight.

The battle over gender identity and who can use which locker room began in 2015 when the U.S. Department of Education said District 211 violated federal law by denying a student who identified as a female unrestricted access to the girls' locker room.

Two federal lawsuits were filed on the issue. One by two transgender students who claimed discrimination from the school and the other from students and parents who opposed the unrestricted policy.

The new policy requires a student and parent to have communication with the district and come up with a plan.