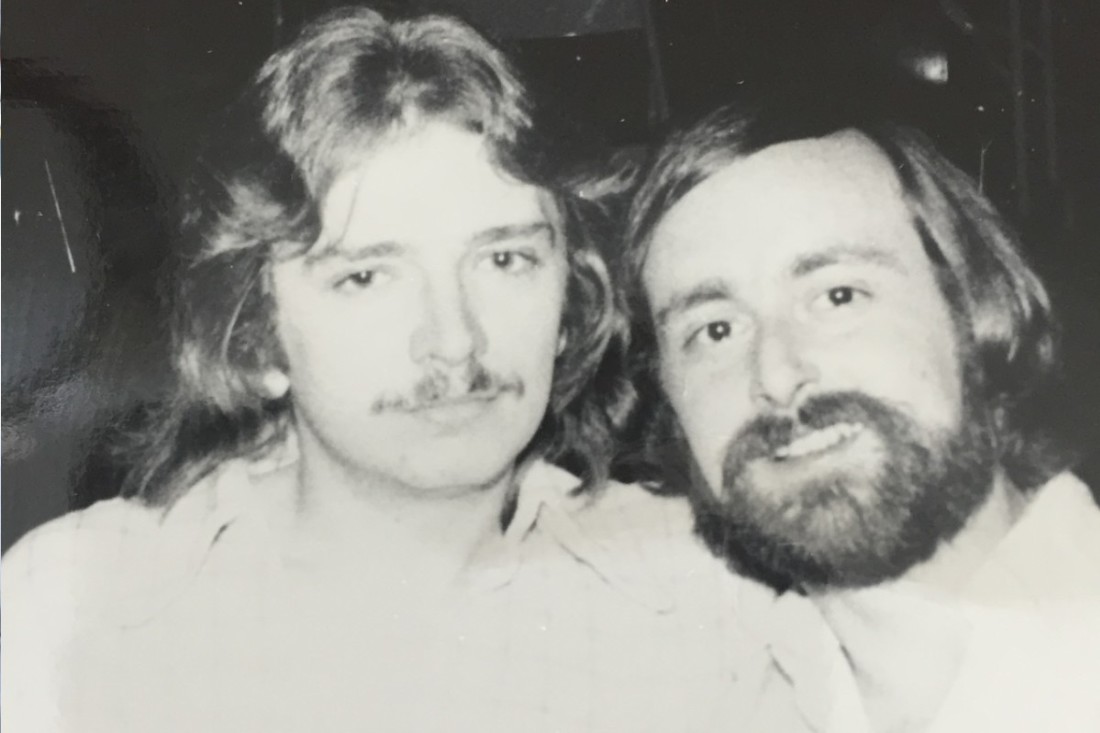 photo credit // tim fyre
Chicago, IL - Tim Fyre wants to assume leadership and coordination of the 2020 Chicago Pride Parade, at least for the one year – to honor Richard Pfeiffer, the Parade's longtime coordinator and his husband of nearly 48 years.

Pfeiffer, who battled cancer for the past two years, died Sunday, October 6, at age 70.

"He was hard-working and very private. He would tackle almost anything and everything doggedly until he got it done," Fyre said of Pfeiffer. They were to celebrate their 48th year together in November.

Fyre, who turns 77 in January, said running the 2020 Parade will be his personal tribute to Pfeiffer – "my gift to Richard," he told GoPride.com.

Pfeiffer had been the Parade coordinator since 1974, and Fyre was Pfeiffer's second-in-command. Fyre was, at times, the parade treasurer.

"I've been around every aspect of the Parade with Richard," Fyre said. "Whatever Richard did, I was right there (with him)."

Fyre said he "most likely" will only coordinate the parade for 2020.

Pfeiffer was diagnosed with cancer about two years ago, "and he didn't want people to know," Fyre said. This past June, about two or three weeks before the annual Parade on the last Sunday of the month, "his condition got worse and worse," Fyre said.

"Amy and I were very saddened to learn about the passing of Richard Pfeiffer. Richard was a tireless gay rights activist, whose boundless energy led him to lead countless advocacy groups over the past decades, from the Chicago Gay Alliance to the Mayor's Advisory Council, the Gay Speakers Bureau, along with many others. But Richard's greatest legacy lies in Chicago's own iconic Pride Parade, which for nearly 50 years he worked so hard to organize, guiding it to become the overwhelming celebration of love and acceptance that it is today. Richard was a living example of the power of speaking out and fighting for what you know is right. Our thoughts are with his beloved partner Tim, as well as the countless friends, family, and fellow activists Richard worked, laughed and celebrated with over the course of his incredible life." - Mayor Lori Lightfoot