Chicago, IL - The 37th annual of Reeling: The Chicago LGBTQ+ International Film Festival opens Thursday, September 19th. The second-oldest LGBTQ film festival in the world and a beloved Chicago cultural institution for over three decades, Reeling returns September 19-29, 2019 with an exciting line-up of movies that showcases the diversity of the queer experience.

View the complete line-up of films and events

Reeling launches the ten-day festival with the Opening Night Gala presentation of THE SHINY SHRIMPS - a hilarious, warm hearted comedy that fans of THE ADVENTURES OF PRISCILLA: QUEEN OF THE DESERT and THE BIRDCAGE will adore. Prior to the film, the festival kicks off with an opening reception.

Over the course of the following ten days, there will be over 55 films and features scheduled to be shown at this year's festival. After opening night, the festival continues for the next seven days (Sept. 20-26) at Landmark's Century Centre Cinema (2828 N. Clark St.) and the final three days (Sept. 27-29) will be held at the Chicago Filmmakers Firehouse Cinema (5720 N. Ridge Ave.).

The Reeling festival will close on Thursday, September 29 with a screening of SCREAM, QUEEN! MY NIGHTMARE ON ELM STREET FILM, to be followed by the closing night party at Chicago Filmmakers. The film's star, Mark Patton, and co-directors Tyler Jensen and Roman Chimienti are scheduled to attend the screening.

About The Shiny Shrimps 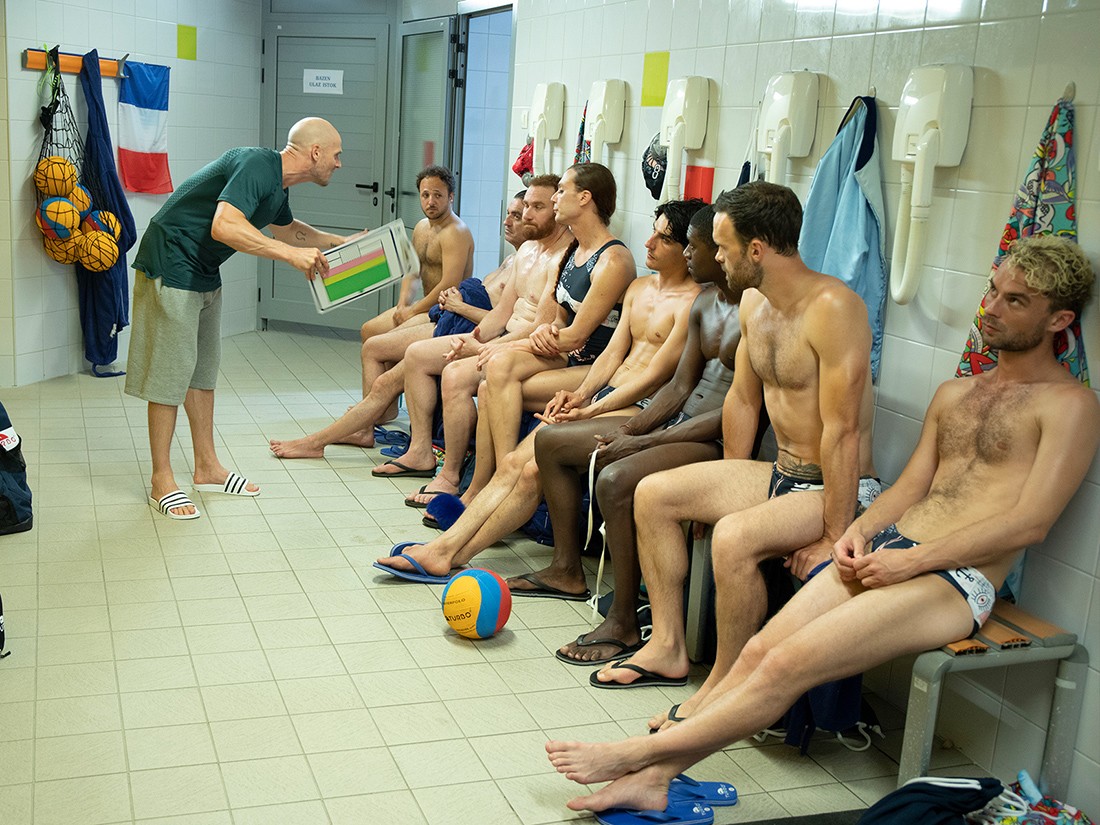 When Matthias, a hunky Olympic champion at the end of his career, makes a homophobic statement on TV his punishment is to coach the Shiny Shrimps, a flamboyant, amateur gay water polo team. The surly Matthias, hoping to qualify for a coveted spot at a meet that will ensure his return to glory, agrees to take on the assignment. But the team – filled with an assorted group of gay men and a sassy trans woman – are as hopeless in the water as they are assured, funny and sharply opinioned out of it. Last in the league, they dream of winning at least one match in order to qualify for the Gay Games in Croatia where the hottest international LGBTQ athletes compete. Will their impatient, homophobic coach rise to the occasion and help his cockeyed optimists realize their dream? And perhaps find his mind (and heart) expanded in the process?

About Scream, Queen! My Nightmare on Elm Street Film 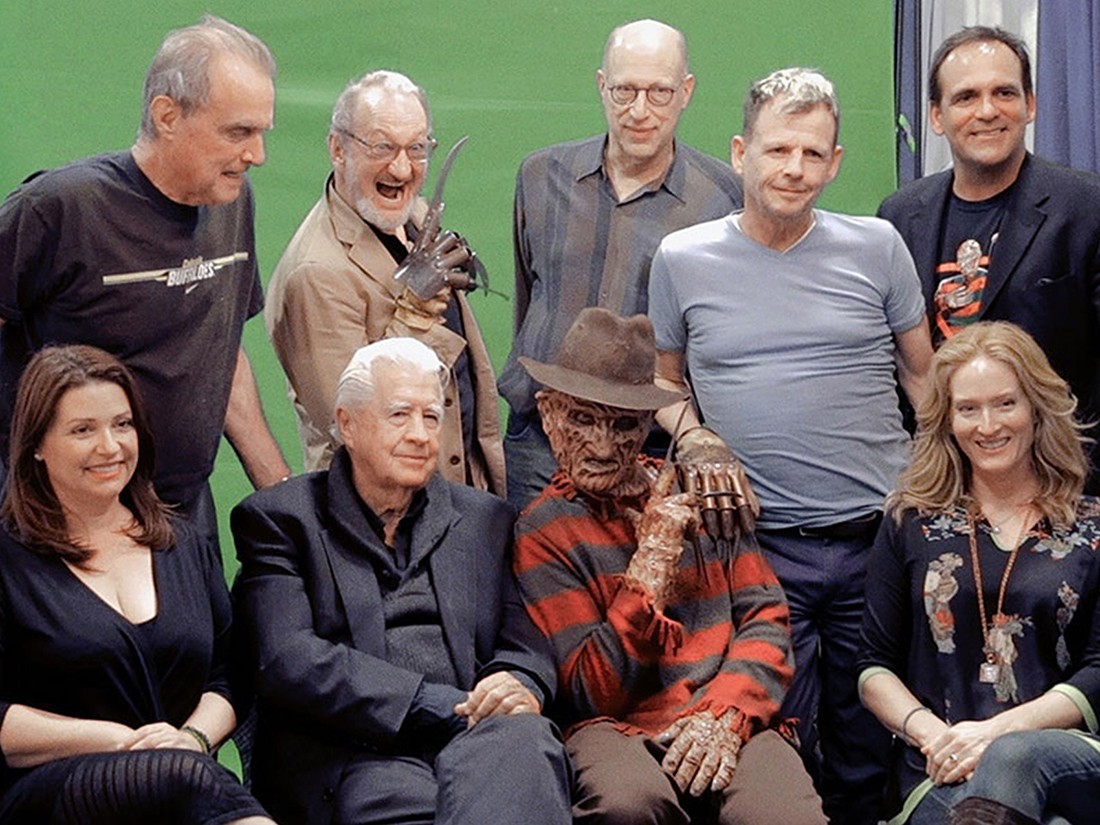 At the time of its release, The Advocate dubbed 1985's A Nightmare on Elm Street 2: Freddy's Revenge the gayest horror film ever made. It also killed the career of the film's closeted young star, Mark Patton, thanks to the homophobia rampant in Hollywood at the time. In this thought-provoking, entertaining documentary, cameras follow Patton from horror conventions to reunions with his co-stars (including Robert Englund, Freddy Krueger himself), to a long overdue confrontation with the film's screenwriter – whose homophobic comments at the time helped slam the door on Patton's promising film career – as Patton attempts to make peace with his past and embrace his legacy as cinema's first male "scream queen." Freddy's Revenge's status as an LGBTQ cult classic is also examined in this lively, clip-stuffed, probing film.

Reeling: The Chicago LGBTQ+ International Film Festival, founded in 1982, is the second longest-running film festival of its kind, and prides itself on showcasing the best LGBTQ+ films and videos each year. From award-winning international feature films to social documentaries to experimental shorts, Reeling has always presented a range of genres that demonstrate the rich diversity of work being produced. Not only has Reeling become one of the most important cultural events for Chicagoans, it also attracts LGBTQ+ people from throughout the Midwest who consider the festival to be the highlight of their cinematic year.