Jake Shears: 'I absolutely would be open to doing Scissor Sisters again' 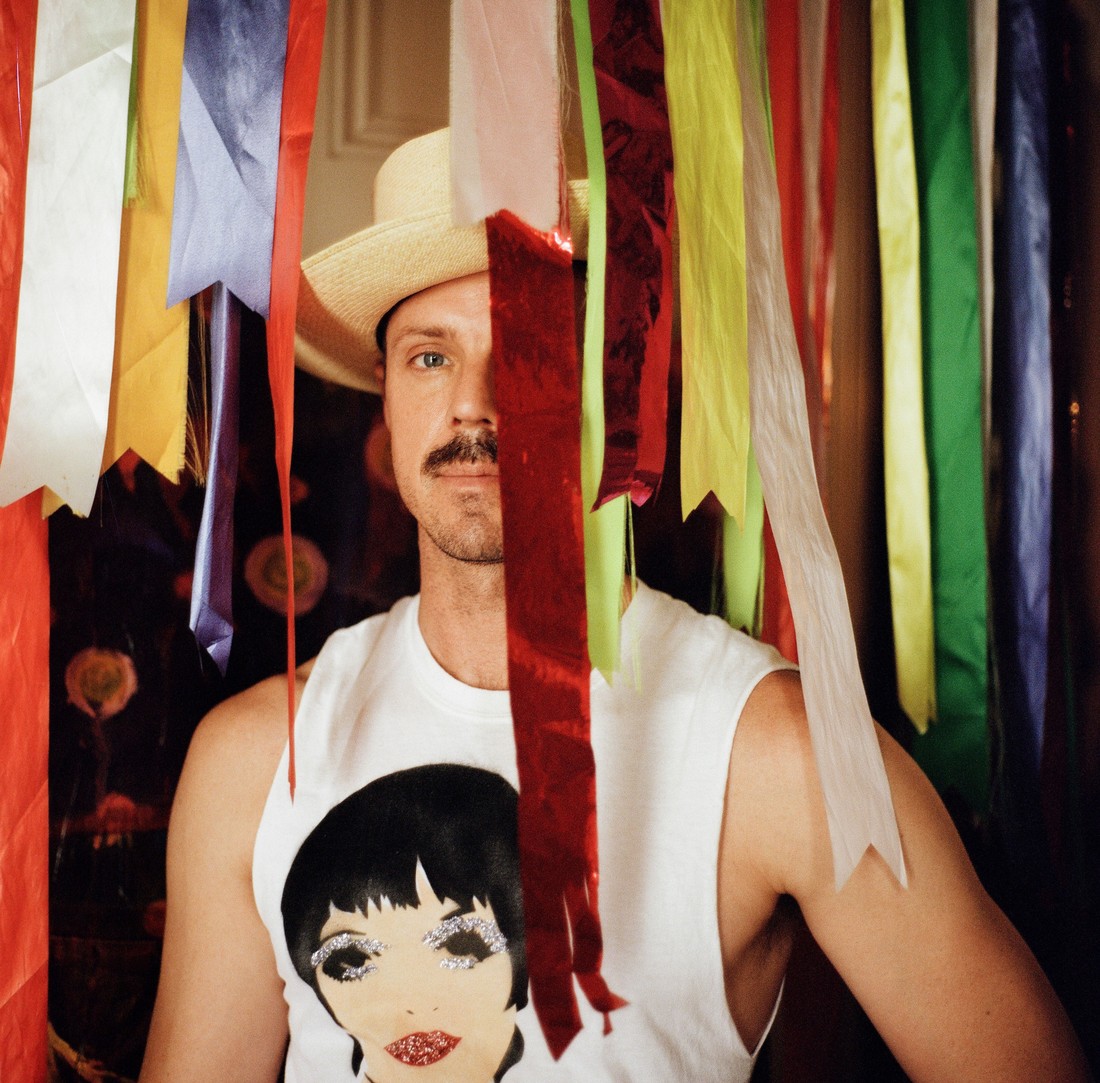 Shears on ‘Let’s Have a Kiki’, life after the Scissor Sisters, and Market Days

There will be a major Kiki at Northalsted Market Days, obviously.

Jake Shears is set to perform Saturday, August 10, on the Bud Light Stage (Halsted & Brompton), starting at 9 p.m. He was, of course, best known as the lead male singer for Scissor Sisters – and about seven years ago that band introduced the world to, "Let's Have a Kiki," which has struck cult-like status, especially in the gay community.

Heck, Andy Cohen joked that 'Let's Have a Kiki" was going to be on Shears' tombstone, "which I thought was really funny," Shears said.

"The song didn't really make much of a dent in the UK, which is sort of surprising since it blew up (in the U.S.)," Shears said.

It also was the last we heard from the Scissor Sisters.

"We had no idea that that song would get the legs that it did," Shears said. "I love that song; it seems to have stood the test of time.

"In fact, I get messages all the time, at 3 a.m., from people all around the world and that song is playing. I'm glad that song has become a gay standard."

One concert, Scissor Sisters played Kiki, then played it again, and again. They delivered Kiki five times in a row. "That was a fun memory," Shears said.

Shears, 40, was born in Arizona and came out to his parents at age 15 at the urging of Dan Savage, who later called his advice "the worst I've ever given" due to the negative reaction of Shears' parents.

"I've led a pretty charmed life; there have been a lot of amazing things," he said. "Sometimes it's the little things that stand out, like thinking about my parents."

"When I think about the memories that are most special to me, it's experiencing mayhem and fun with my mom and dad and friends," he said, laughing.

"I came out at a young age and there was kind of a learning curve for everybody. I'm really proud of my career, and my parents are very proud of what I've done.

"It's been amazing to connect with my dad. We've led very, very different lives, but it's been great to see that, truly, we have so much more in common than we necessarily thought when I was growing up."

Shears said he is "stoked" for his Market Days gig. He was in Chicago last November, performing at The Metro, "which was super fun."

He also has been at Lollapalooza in the past.

"Market Days is a fun event; I'm really looking forward to it. I love playing in the festival atmosphere," he said.

He was last at Market Days about six or seven years ago, but not an official performance that year.

"Chicago is an exciting city, but a city that I know very little (about), in a way," he said. "I've always been interested in the city. I've traveled all over the world, but Chicago is a city where I've had a lot of fun, but never had the opportunity to spend time there, getting to know the city. It's always been a great show in Chicago.

"All of my Chicago memories so far are around shows (in the city). Hopefully I'll get to carouse a little bit when I'm there."

Shears isn't sure yet what he's planning to wear. "It definitely will be bright, maybe a little bit of skin (will be showing)," he said.

"I've always kind of been known for (my fashion)."

Shears will no doubt be singing from Jake Shears, his self-titled debut solo album released 1 years ago.

"My band is killer. I'm so lucky, I've got an amazing band," he said. Case in point, the band has a saxophone player, Steven Jay Gladney – "and it's always been my dream to have a full-time sax player in a band, and he's amazing.

"We just throw down. We play rock music in a queer environment because I don't think the music we do is too common. I think we bring something different to the proceedings.

Away from music: Is an adventurer. "I'm constantly on the move. I feel like I'm living out of a suitcase, living between Los Angeles, New York, London and New Orleans. I write a lot. I'm working on two musicals right now at the same time. I'm always juggling a load of projects. I read a ton, too; I love reading; it's one of my biggest pleasures in life. I always have loved reading. I have a hard time slowing down and chilling out."

Concert you want to attend: The Rolling Stones

The past year since his solo record was released: "What a great ride it's been. It was a dream for a long time to do what I'm doing after Scissor Sisters. I didn't really know how I was going to get on-stage again, and in what way I would do it. It took me a long time to figure out what my music was going to sound like. It took a lot of work to get to a spot where I was performing again and putting music out. I feel very satisfied over the past year. I'm pretty happy about it. It's sort of been a dream realized."