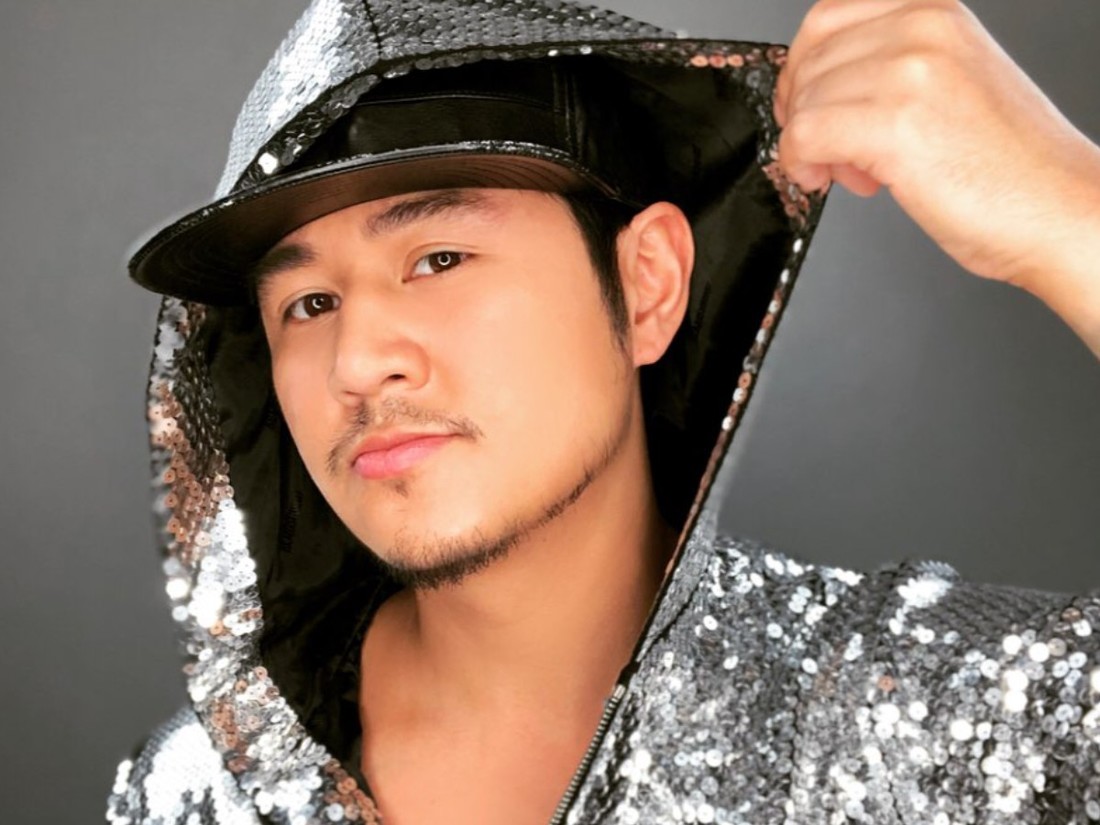 DJ Toy Armada is crisscrossing America this month, bringing his international spinning style and ever-present smile. He's been to Los Angeles Pride, stops in Chicago on Friday night for a party at Hydrate Nightclub in Boystown around Pride Fest, then head to a gig next weekend in New York in conjunction with World Pride.

"It's an honor to be included in the roster of DJs for any city's Pride (celebration)," said Armada, who hails from the Philippines. "I am very busy, especially this month, but that's good because I am doing something right that (promotors) want me to keep coming back."

Armada brought the beats with DJ GRIND to a pool party for Masterbeat in Los Angeles. The two also are together at World Pride, which Armada said "is a massive opportunity."

Also this month, Armada was spinning at Portland Pride in Oregon and at Denver Pride.

"I felt very lucky to be part of Portland's first-ever, well-produced party," he said. "The light show by Kyle Garner and Poncho Lucero of Laseronics was amazing, and Portland is the home of DJ GRIND, which made (the appearance) even more special.

"It was my first time in Denver and they sure were ready to party. We had a fun time playing for The Triangle Club, and I got to meet DJ Sinna-G."

Armada added, "I always love playing for the U.S. crowd, as you are very critical and appreciative of the work that DJs put in their sets."

Armada hasn't been in America since last August.

"I like that the crowd here (in the U.S.) comes (to parties) early, and then it's always game-on," he said.

"I love Chicago and the people I've met here ... nothing but fun times," he said. "Chicago is the birthplace of house music with so many legendary DJs and producers. It always makes me happy knowing that I get to DJ here."

Armada has a strong support system of Chicago-based friends – and they "are a big part of my drive to always give it my best," he said.

Armada has been a regular at events from Chicago-based SKIN Productions, and he was spinning at Market Days last year.

He hits Hydrate on Friday night.

"I'm very excited for this (event)," Armada said. "When I (first went) to Hydrate, I was a customer ... now I'm the DJ. When I saw my face up on their walls (promoting an appearance), it made me very shy and excited at the same time. That definitely was a dream come true.

"Every year, I learn and get inspired by other DJs. And I've been very busy in the studio before flying to the U.S., so you can definitely expect lots of my signature sound, infused with new tracks I've recently discovered that compliment my style."

Armada is staying in Chicago until August 22.

"I just like walking around, enjoying the beautiful Chicago summer when I'm not doing gigs," he said.

And yes, he has discovered Chicago-style deep-dish pizza.

"Nothing comes close to Chicago deep-dish pizza ... nothing," he said.

The Sounds Of ... DJ Toy Armada

DJ Stress in Chicago: "Having friends on the dance floor relaxes me; malfunctioning equipment is more of my concern, as that really kills the vibe."

Living Vicariously Through Those On The Dance Floor: "A set should always be a journey and a multitude of emotions. When I am able to give them this, it comes back to me ten-fold."

Those Clacking Fans: "I. LOVE. CLACKING. FANS. To me, it is a sign of affirmation from the crowd that they are loving what they are hearing. I do the same when I attend other DJ's gigs. It's nice to lift each other up."

What Do You Drink While DJing: Water and Gatorade, maybe vodka and Red Bull.

When Flying, Aisle or Window Seat: Aisle – "I like having (easy) access to my stuff in the overhead compartment."

Musician or Musical Act That You Will Never Remix: "I've only said 'No' to doing a remix because of time constraints. I am always open to possibilities."

Musician or Musical Act That You Always Try To Remix: Offer Nissim

Boxers or Briefs: "Briefs ... they always make you look sexy!"