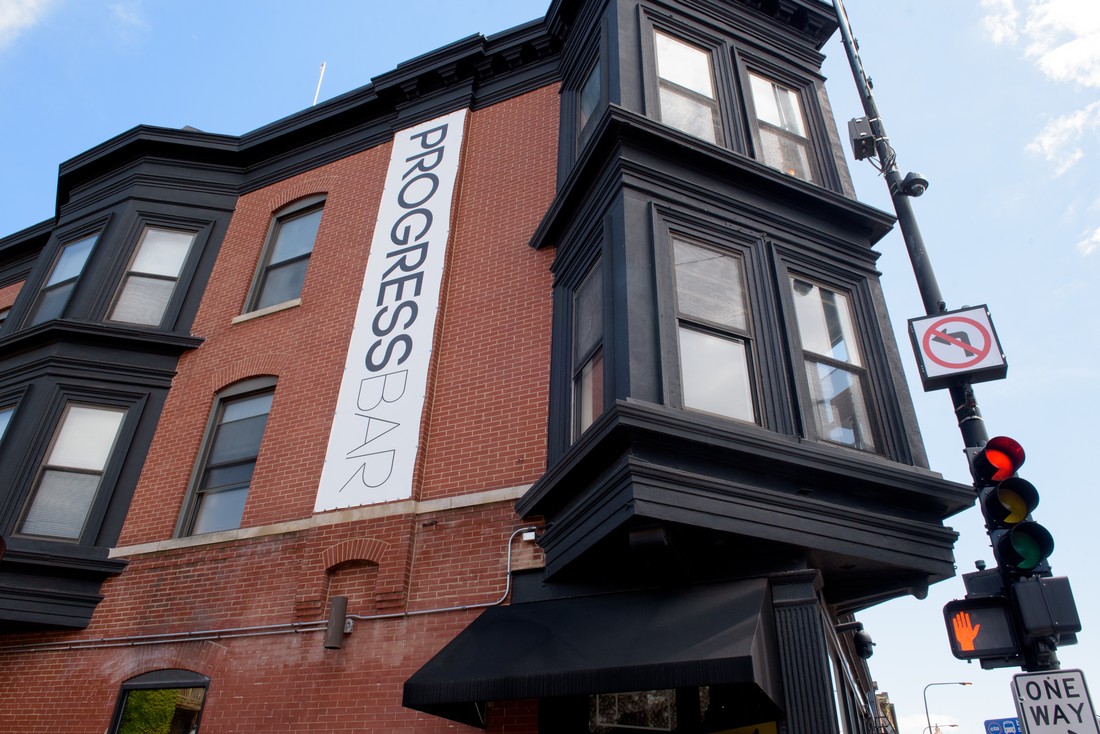 Romme: ‘I know it will take much more than this to regain the trust of the LGBTQ+ community, and I’m committed to the work ahead to do that.’

Progress Bar will reopen Friday night, and there will not be a ban on rap or any other music genres, GoPride.com has confirmed.

Justin Romme, the owner of Progress Bar, said in a written statement, "I know it will take much more than this to regain the trust of the LGBTQ+ community. It will require an ongoing commitment and actions. I have reached out to trusted organizations and leaders in the Chicago LGBTQ+ community and will work with them in the coming days on steps we need to take.

"We also want to hear feedback from our patrons, neighbors and everyone in the LGBTQ+ community on how to build a more inclusive bar, and we will provide updates on these efforts," he wrote.

The statement was released to GoPride.com through a public relations firm.

The popular Boystown bar came under fire over an email, which was leaked and widely shared on social media on Wednesday, from management to the club DJs implementing a "no rap rule."

Romme confirmed to GoPride.com on Friday that the email originated from him.

"I made the decision, wrote the content and directed the email to be sent. It was a mistake and shouldn't have happened," Romme told GoPride.com. "I know it will take much more than this to regain the trust of the LGBTQ+ community, and I'm committed to the work ahead to do that."

The leaked email read in part: "This is not a suggestion!! If you play RAP you will not be asked back. Anything vulgar, aggressive or considered mumble rap (including certain Cardi B tracks and newer Nicki Minaj) is off limits. If you are unsure if a song qualifies, assume it does and choose something else. Think KISSFM/B96 opposed to WGCI."

By Thursday afternoon, Romme issued a formal apology and said the ban "did not reflect the values of Progress Bar."

"When we reopen, we will do so with a renewed commitment to create a space whose patronage, atmosphere, and — yes —music reflects the diversity of our community," Romme wrote. The bar remained closed on Thursday.

The new music policy was announced just days after a violent fight at the bar where a man suffered a cut to his face following an aggravated battery with a knife or "cutting instrument."

On Friday, AIDS Foundation of Chicago (AFC) and Pride Action Tank announced the cancellation of an upcoming event scheduled to take place at Progress Bar.

"Chicago's LGBTQ community—in all its racial stripes, identities and ferocity — should feel welcomed in any Boystown establishment irrespective of race and background. In Pride month and every month, we must work to desegregate the LGBTQ community and move forward under the unified umbrella of pride, joy, peace and justice, together," AFC posted on Facebook.