FBI numbers show hate crimes are on the rise 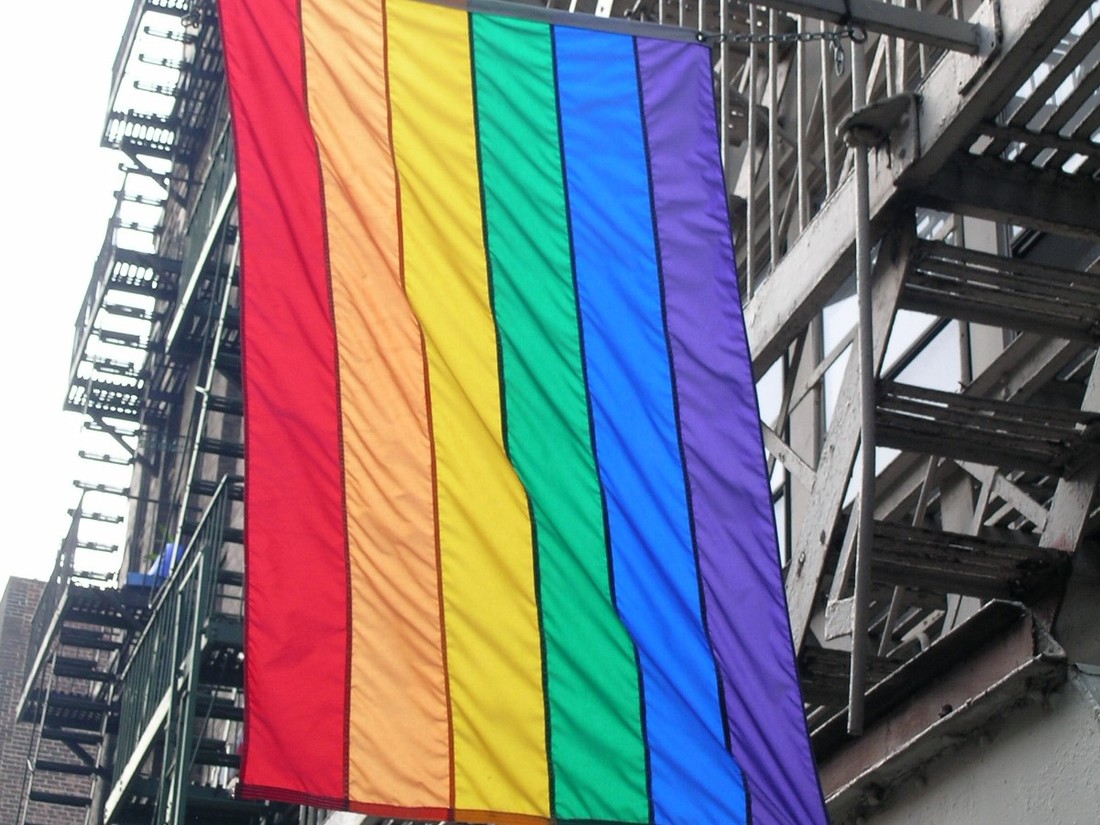 "Empire" actor Jussie Smollett surrendered to authorities Thursday morning and was charged with one count of felony disorderly conduct for filing a false police report. Police said the actor staged a hate crime against himself.

Smollett, an openly gay African-American, told police that two attackers wrapped a noose around his neck and poured bleach on him, yelling "MAGA country!" in reference to the Trump slogan "Make America Great Again."

His initial report of the hate crime was met with widespread support, including by politicians and public personalities, on the left. And by much skepticism and criticism of the media on the right.

"Like most people, I wanted to believe and support him when it happened, but I also felt something was amiss," Greg Baird, a national lecturer on LGBTQ civil rights, told GoPride.com. "I now feel duped and angry but mostly, as we go forward how is this going to be with our law enforcement believing in actual hate crime victims. Hate crimes are on the rise in our country with many of those crimes are being underreported."

The number of hate crimes has steadily increased in recent years, according to the FBI's most recent data.

The FBI received reports of 7,175 incidents fueled by prejudice based on race, sexual orientation, religion, gender identity, and disability in 2017. That's an increase of 17% from 2016.

Compared to the record low of 5,479 reported in 2014, the number of hate crime incidents has increased 31%.

Hate crimes against African Americans were the most common.