I especially love playing tracks that have that old school Chicago house vibe to it. 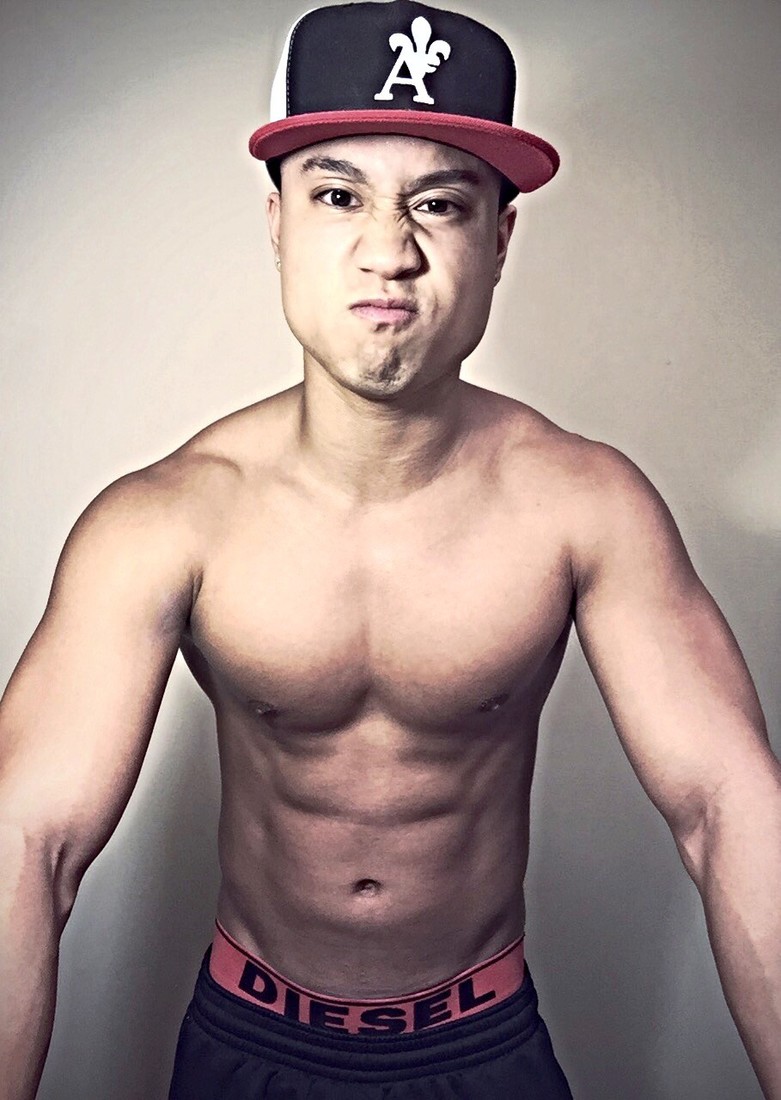 As a Chicago native, DJ Alvin's appreciation for house music comes naturally and now the up-and-coming DJ hopes his passion for the Chicago-born beats will transform him into a Boystown favorite.

The 28-year-old handsome spinner started DJing while a high school freshman in 2002. Aside from DJing, Alvin also shares a passion for bodybuilding and would like to one day become a fitness model. But for now this symbol of body and beats is ready to prove he’s the complete package.

This Friday, DJ Alvin is ready to serve up some bass-filled beats — ‘food for our ears’ — as he takes Boystown on a funky journey of Chicago house.

CP: You’ve been selected by DJ Phil DaBeatz as one of the first DJs to spin the new Minibar. How does that feel?

DJA: I’m incredibly honored. I remember one of the first times I went to Boystown after turning 21 and heard DJ Phil DaBeatz spinning at Hydrate. I was a fan instantly. So I’m very flattered to have someone whom I’ve been a huge fan of invite me to spin.

CP: What can we expect from you this Friday at Minibar?

DJA: Food for your ears that will leave you saying, ‘Damn, that was good!’

DJA:  I have this track that samples Janet Jackson’s, “What Have You Done For Me Lately,” that’s full of bass and I’m anxious to see the crowd’s reaction to it.

DJA: I love house music in all forms. Deep house, tech house, disco house, you name it but in general I’m all about playing house tracks that have a lot of bass and funky beats that you can’t help but want to dance to it. I especially love playing tracks that have that old school Chicago house vibe to it.

CP: Have you spun in Boystown before?

DJA: I’ve spun a few times at Minibar a couple years ago when it was run by my awesome friends Stu and John.

DJA: I grew up at a time when the Chicago house scene was getting big. I would hear DJ’s like Bad Boy Bill spin amazing sets late at night on the radio and I would run around my room trying to find a blank tape so I could record it. I’ve been in love with house music ever since and want to share that love with everyone else on the dance floor.

CP: And where did the name DJ Alvin the Funkmunk originate?

DJA: My first name is Alvin and I grew up loving ‘Alvin and the Chipmunks’, so it only seemed appropriate to have the DJ name Alvin the Funkmunk.

DJA: I’m a Chicago native. I was born at Jackson Park Hospital near the South Shore area and grew up in Naperville, where I currently live.

CP: What interesting jobs did you have before becoming a DJ?

DJA: I used to work for McDonald’s (corporate) with their Happy Meal department, where I got to see how the kid’s toys were made from start to finish. I’ve also done modeling for a fitness company, where I was in a commercial for a kettle bell workout video.

DJA: A person who is thoughtful. A text out of the blue, a simple sweet note on a post-it, a forwarded article that I would find interesting, etc. It’s the simple things that make a huge difference to me. Aside from that, you have to love sushi.

CP: Now a quick round of questions to get to know more about you. Other than Chicago, what's your favorite American city and why?

DJA: LA. Obviously for the weather, but I also love how culturally diverse it is out there.

CP: What’s the most exotic place you've ever visited?

CP: What’s something in your room right now that would make people think you're gay?

CP: What’s something in your room right now that would make people think you are straight?

DJA: My clothes that I just throw all over the floor.

CP: And finally, what would be your dream venue to play?

DJA: I don’t have a specific venue in mind but it would be incredibly awesome to play for a huge crowd at a huge pride festival or circuit party somewhere.