Opinion: My Health Scare Made Me Think About Others 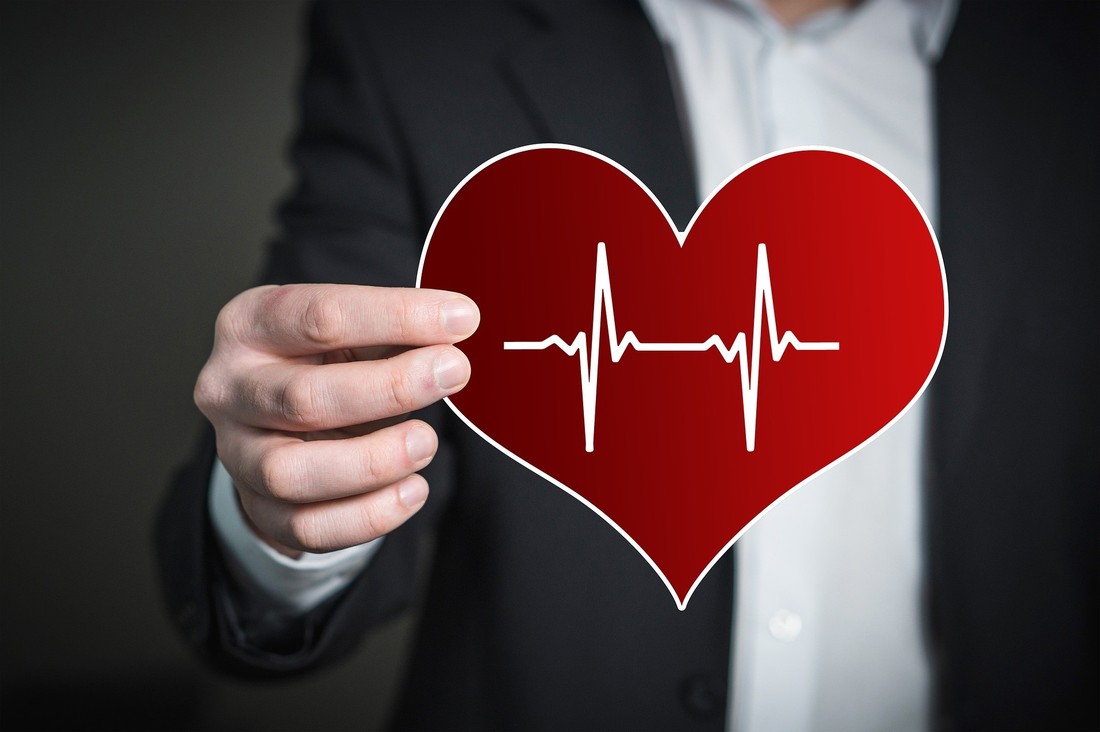 Chicago, IL - About two weeks ago, I had the flu from Hell. Symptoms included a headache, fever, exhaustion, sore throat, sore muscles, night sweats, and everyone's favorite – diarrhea. Those symptoms also happen to describe the early stages of HIV.

As a gay man, that's always something I have to consider. I take my health very seriously, though I couldn't help but contemplate the possibility that I hadn't been as careful as I thought. I spent several hours that I should have been sleeping looking at various statistics on the odds of contracting HIV. I cherry-picked the data in an attempt to reassure myself that I did not have the virus.

The next day I walked into a Howard Brown Health Center (shout out for the great work they do) and got myself an HIV test. Thankfully, it came back negative.

As I left the clinic, I couldn't help but think about how lucky I am. I have a great job that lets me live in a nice apartment in a major US city with easy access to healthcare, and – most importantly – great insurance. Even if I had tested positive, I could immediately get on treatment for HIV and the cost would not be a concern.

Back in June, I couldn't say the same thing. I was working in West-Central Illinois, making less than half my current salary with terrible insurance. Trying to get healthcare as an LGBTQ person was a joke. To get a routine HIV test, I once had to call around to several healthcare providers, one of which assumed I was shooting heroin into my veins. When I finally got an appointment at the local health department, they kept me waiting for an hour before telling me the lady who administers the test doesn't work there anymore, and I was sent home.

Knowing my status back then would have been useless information anyway. With my insurance, treatment wasn't really an option. Isentress, the drug I likely would have been prescribed had I tested positive, is $12,864 per patient per year and the copay card maybe covers half of that. Meanwhile, I was living paycheck-to-paycheck with an insurance plan that didn't pay out anything until I hit an over $3000 deductible. In that part of the country, people have to drive about 140 miles to St. Louis in order to find a doctor who knew about PrEP - nevermind treatment for HIV - so add transportation costs to that. Basically, I would have known I was slowly dying, without the financial means to stop it.

There are so many more stories like mine of people who just don't have resources and access to care. Many poor people are trying to figure out their care plan while scared, choosing between thousands of dollars of debt and their lives. Those are the lucky ones – the unlucky ones live in rural areas that keep healthcare literally out of reach.

The separation between the poor and the average person is not such a huge divide either. According to a Bankrate survey last year, Fifty-seven percent of Americans don't have enough cash to cover a $500 unexpected expense. If you lost your job, your COBRA insurance alone could easily cost over $500, forcing you to either risk financial ruin without insurance or get on an Obamacare bronze plan which, while a step in the right direction, is far from good insurance.

While I've been an advocate for universal healthcare for years, my health scare has strengthened my belief in a single-payer system. As a country, we already pay an inordinate amount for healthcare – about $10,000 per person – and for all that money we don't get a lot back. We are ranked 31st in life expectancy, and nearly a quarter of the world has a lower infant mortality rate. Our country's healthcare is consistently ranked dead last among developed nations. There's something profoundly un-American about that.