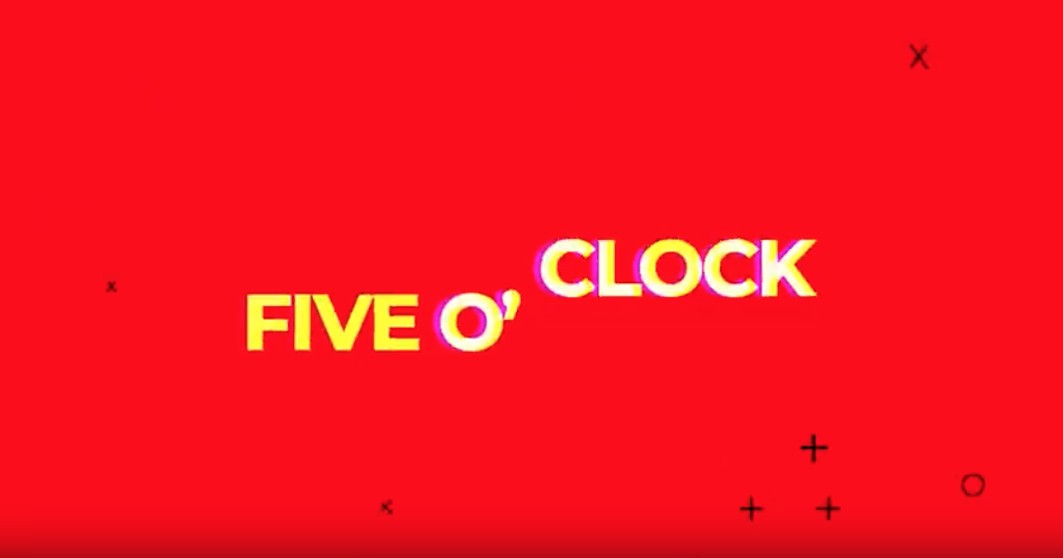 Movie Reviews: 'Ralph Breaks the Internet' and 'Mirai', plus holiday cocktails for Elixir

A new video podcast is in town and it takes place in Chicago's own gayborhood. Steven Koch (aka Smkphotog) and his co-host Antonio Deville kick things off with movie reviews and clever cocktails to make for the holidays in the debut of Five O' Clock.

"We really just want to have a fun show that talks about things that make people happy," said Koch. "The first production is always the hardest. But based on people's reactions, I think we'll be able to make the next episode even better. We want people to interact with us and make suggestions for future content."

The duo's first episode features movie reviews for Ralph Breaks the Internet and critically acclaimed movie, Mirai, while teaching viewers how to make crafty holiday cocktails courtesy of Elixir Lounge. Part of the effort is to promote Elixir's unique and ever-changing menu during their upcoming pajama party weekend Dec. 21-22.

The podcast will not only involve the community, but will also be used to promote the small businesses of the Northalsted entertainment district.

"Projects like this are a collective effort," Koch added. "I mention it in our first episode and it rings true; when people put passion into a project, no matter how rookie or small, it really shows in the end product. I couldn't have made this project without the help of all the amazing people involved."

Check out the first episode of Five O' Clock.