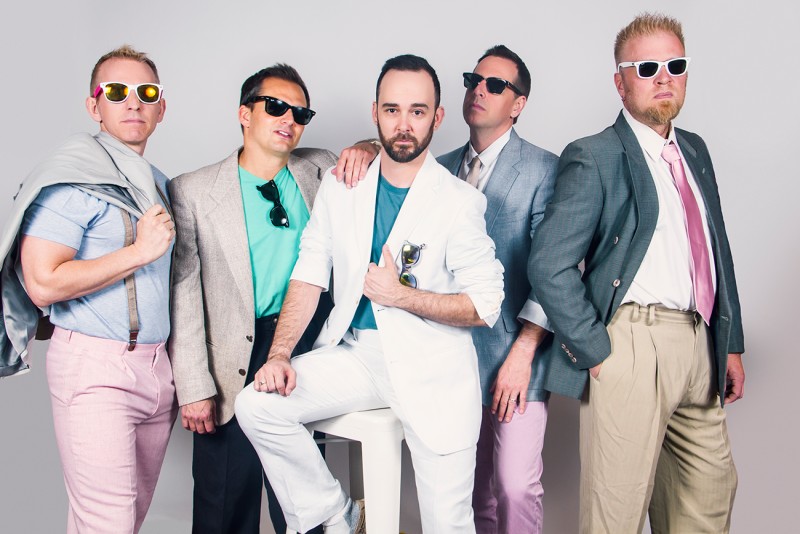 While big names may snag attention, it's often local favorites like 16 Candles that steal the festival show.

With all of that stage time, 16 Candles has become one of the most recognizable local bands. The band, made up of Adam LeBlanc, Chris Hagen, Danny Weymouth, Dave Ensslin and Scaott Barbeau, is known for its high energy stage show that includes great 80's songs from Prince's "Lets Go Crazy" to "Right Stuff" by the New Kids on the Block.

Of his favorite thing about the 80's, the 34-year-old LeBlanc replies, "Being Born."

16 Candles performs the Roscoe Stage at 7:45 p.m. on Sunday, August 12. The 37th annual Northalsted Market Days, which is organized by the Northalsted Business Alliance, runs Aug. 11-12 from 11 a.m. to 10 p.m. on Halsted Street between Belmont and Addison. A $10 suggested donation is recommended.