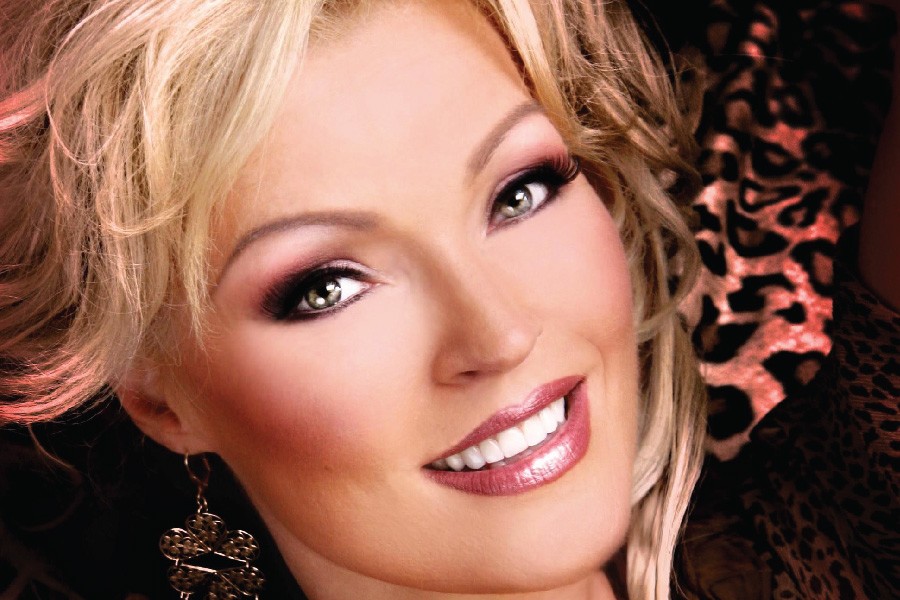 Dance music legend and LGBT ally Kristine W. delights in the effect music has on people.

"One thing that makes me happy is when someone says, 'That song is my mantra.' Music gives people a lot of hope and inspiration," she told Miami New Times.

The Las Vegas-based singer, songwriter, and record producer, earned her No. 1 on the Billboard Dance Club Song charts in 1994 with "Feel What You Want." Now, she's had an impressive 17 singles reach that spot, including her latest, "Stars," which peaked on January 27, 2018.

Out writes that Kristine W. is, "The most versatile club performer in the land of the living: Drummer, saxophone player, dancer, songwriter, singer, style icon... . There is a reason she's Billboard's #1 charting female dance artist."

Kristine W performs the Roscoe Stage at 4:15 p.m. on Sunday, August 12. The 37th annual Northalsted Market Days, which is organized by the Northalsted Business Alliance, runs Aug. 11-12 from 11 a.m. to 10 p.m. on Halsted Street between Belmont and Addison. A $10 suggested donation is recommended.