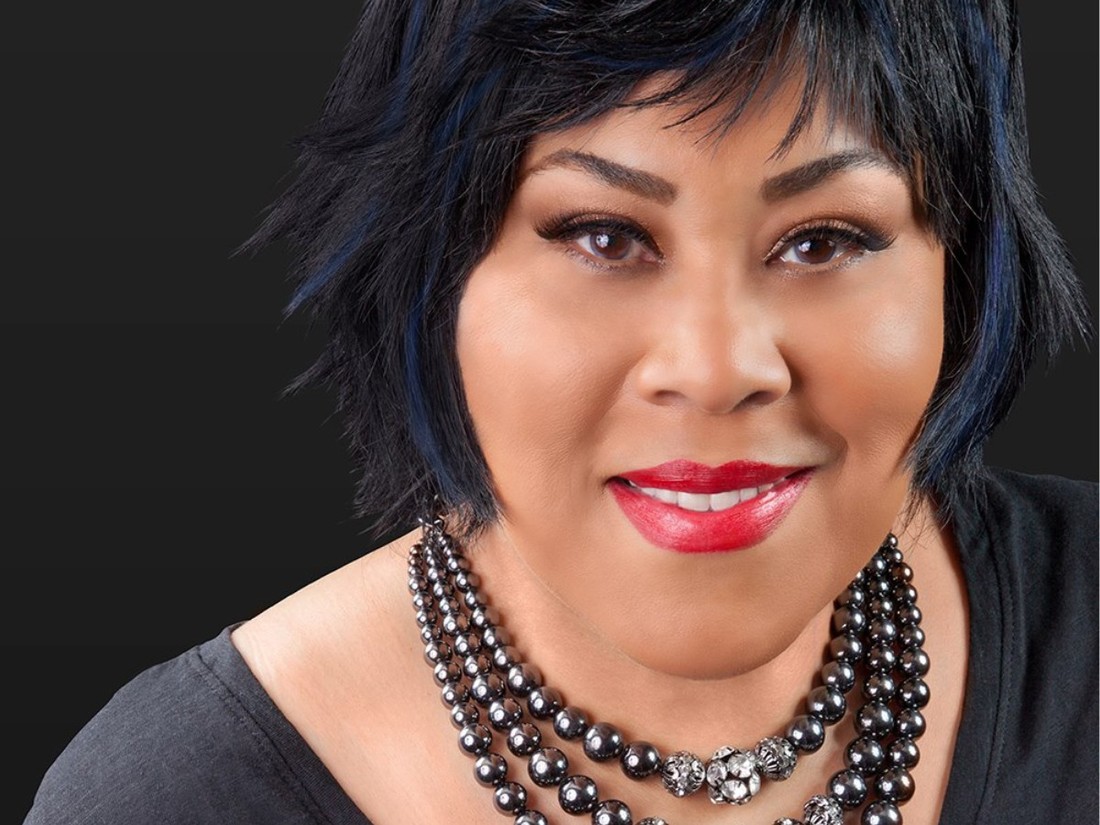 Disco legend Martha Wash, whose distinctive voice topped the charts as a member of the Weather Girls with "It's Raining Men", is no stranger to Pride or a good dance party.

Wash has been performing Pride celebrations for more than 30 years. Her love spreads beyond disco and into to the LGBT community.

"They've always been my biggest fan base. I have gay friends and I've had gay friends. I lost a lot of them during the '80s epidemic, which was really hard," Wash told Washington Blade in 2015. "People are people. You love them or you don't."

The 64-year-old San Francisco native who oversees her own record label, Purple Rose, and tours regularly, averaging 100 shows a year.

Martha Wash performs the Addison Bud Light North Stage at 8:40 p.m. on Saturday, August 11. The 37th annual Northalsted Market Days, which is organized by the Northalsted Business Alliance, runs Aug. 11-12 from 11 a.m. to 10 p.m. on Halsted Street between Belmont and Addison. A $10 suggested donation is recommended.