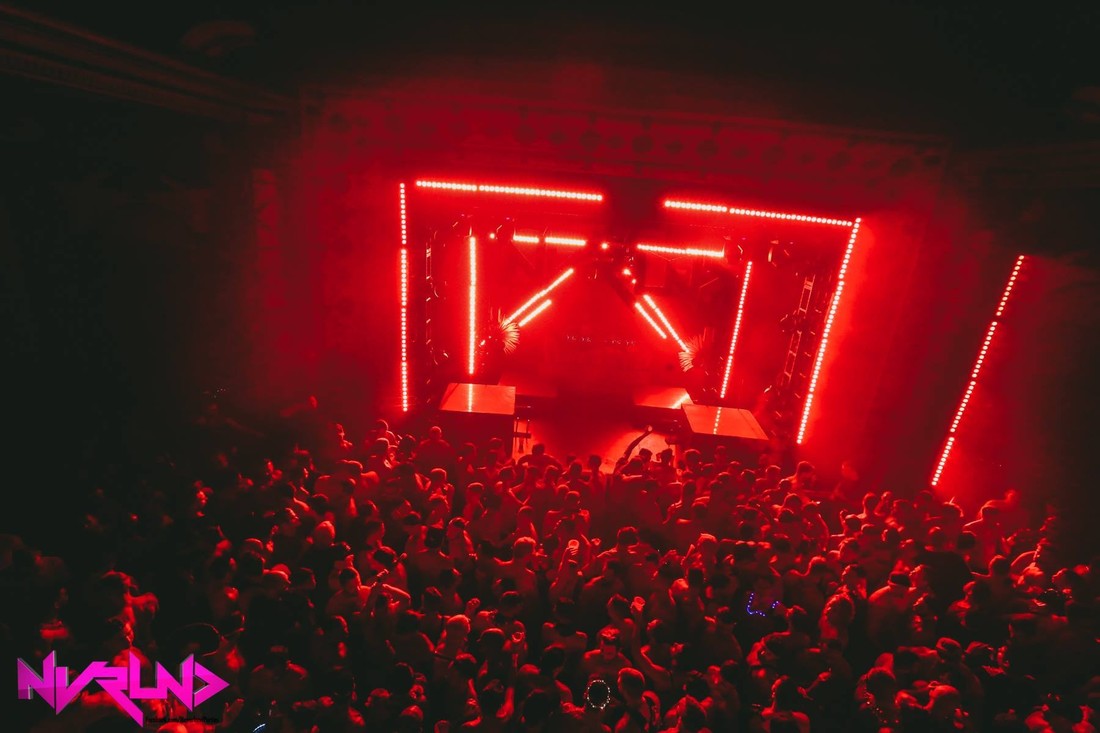 The festivities kick off Friday night, Aug. 10 with, The Norse Gods, starting at 11 p.m., at the Metro in Wrigleyville. More than 1,200 are expected to attend.

"Of all the modern and ancient religions and mythologies, there is not a single cast of characters who embody sex appeal like the Norse Gods," said Anthony DiFiore, Neverland founder and president. "Our (Friday night) theme is Vikings and Norse Gods, and when I sat back and imagined a dance party with 1,200 hot, bare-chested Vikings and Thors pillaging each other's orifices, I started devising how I'm going to call out sick on Friday, get one of those cute Viking helmets, plan a major costume reveal within five minutes of walking through the door, and praying that I don't get discovered and cock-blocked by one of my employees.

"Confidence flows through the blood of Viking culture and Norse Gods, and whether people dress up or not on Friday, I want everyone to walk into Neverland embodying and living that Viking confidence. When our attendees get dressed at their homes and hotels on Friday night, I want them to look in the mirror and feel that confidence that they're about conquer something at our party. Maybe it's a new friend, maybe it's Mr. Right, or maybe Mr. Right Now. Maybe the Mr. Right Right Now's will do a hostile takeover of the bathroom stalls, the diplomatic zone where two or more guys concerned that their instant dance floor connection could vanish in the Uber ride they share after the party, take initiative to screen each other on the spot. Vikings are some of the toughest bad-asses of world history, and if 1,200 people show up to party Friday night living their best bad-ass Viking life, then we're guaranteed a dance party with great music, killer production, and a crowd that feels confident, sexy, and happy to be there."

DiFiore knows there will be plenty of Vikings, but said he wants attendees to research one of the many fierce Norse Gods and come as them. "Those people who put extra work into their look and show up like a boss will be the ones who carry the light at the party," he said.

"In my head it's something like an alternate version of events where Thor came out as gay at 21, and told Odin, 'Yeah, I'll do the whole warrior-protector of the universe thing, but I'm also going to throw dance parties for, like, 1,000 Vikings who are all gay or bi-questioning or on the DL'

"My mantra for this event is, What Would Gay Promoter Thor Do?, and that's been leading the decision-making."

The Norse Gods will likely sell out. Pre-sale tickets are now available at, www.NeverlandMarketDays.com or in Boystown at Men's Room (3420 N. Halsted Street).

"I just want everyone to show up happy, embodying their inner Viking, and just seizes the night," DiFiore said. "Think about your best possible Friday night of Market Days, and then just go and conquer it. Neverland is fine-tuning everything on our end so that your surroundings, the music, the sound, the lighting, the stage, the costumes, will all be pieces of a world we create with the sole purpose of making our attendees feel like they're part of the fantasy."

To wrap up the wild weekend that surrounds Market Days, Neverland presents, Happily Never Afters on Monday, Aug. 13, from 7 a.m. to 12 noon, at Fantasy Nightclub in Boystown.

"Neverland's signature afterhours brand, 'Happily Never Afters' is a no-frills dance party that executes music, lighting, and sound with surgical precision," DiFiore said. "No dancers, no hosts, no drama, no attitude, no one bothering you, and no fucks given."

DiFiore added, "If you have a flight (Monday out of Chicago), bring your bags (to Fantasy Nightclub) and we'll put you in an Uber to the airport. On weekends like these, the best shit always happens on Mondays – and you know that's true."