Black Girl Magic shows unite Queens of Color: 'We are stronger together' 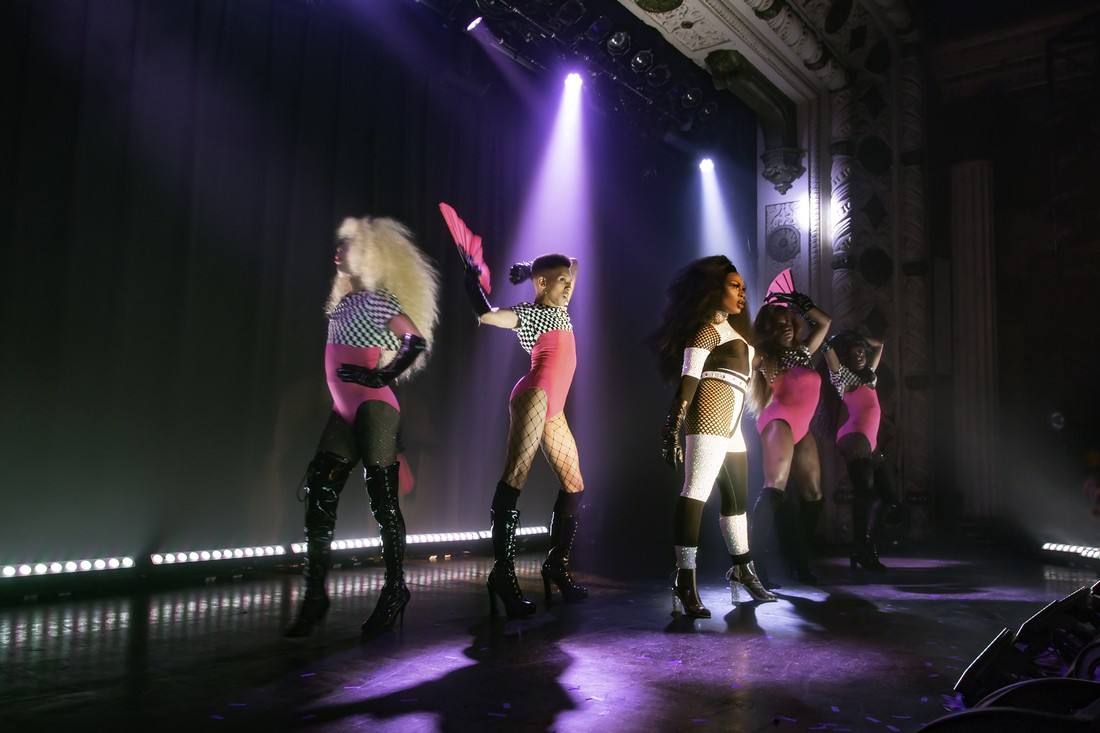 photo credit // neverland events and artist management
Black Girl Magic has been a club concert since November 2016, and just continues to grow.

It will, no doubt, continue get bigger and more popular.

In late-June, for instance, the event at The Metro in Wrigleyville was "historic," said The Vixen, who is the show's host. The late-June was the largest lineup (11 Queens) and the biggest spectacle yet. More than 1,200 attended.

And the queens brought all the bells and whistles – and more, including confetti cannons, a high-tech light show, six wind machines, an army of backup dancers, and much, much more.

"The best thing about every Black Girl Magic show is the energy from the audience," The Vixen said. "At the [start] of the [June] show, I walked out on stage and the applause was deafening. It was clear that they were going to cheer for as long as I stood there. I took it all in and kept the show going; it was very moving."

The idea for Black Girl Magic came from Black queens in Chicago wanting to work together and remove the idea that there was only room for one Queen of color on a show lineup, The Vixen said. "As established Queens, we wanted to set the example that we are stronger together."

The Vixen, 27, is the main host, often joined by event co-founders Dida Ritz, Shea Coulee and Lucy Stoole. "We've all hosted our own shows, so it's natural for us to keep the crowd engaged."

Black Girl Magic is basically a concert. "We started the show doing extended mixes, up to 20 minutes long, pulling every trick in the book to convey our feelings and experiences. As we grow the lineup, the numbers are shorter but we're very skilled at getting the message across," The Vixen said. "Black Girl Magic is a living myth-buster. It proves that not all Black Queens are the same. It shows that we are more than stereotypes and tropes shown on television. With so many Black Queens on the roster, it allows us to be our individual selves without the pressure to represent an entire race."

The Vixen said her goal for Black Girl Magic is to take the show worldwide as, "I believe it serves as a beacon to queens and people of color looking to see themselves celebrated, and as a chance for everyone to show their love to Black Drag Queens who don't always feel supported," she said.

Some of the regulars at Black Girl Magic are Sasha Love, Eva Styles and Bambi Banks, among others.

For more about Black Girl Magic, go to: www.facebook.com/bgmchicago.