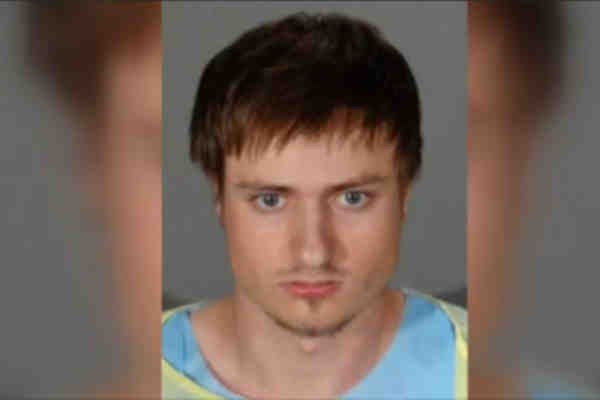 Los Angeles, CA - An Indiana man who told police he was headed to Los Angeles' annual LGBT Pride event when he was found with weapons and explosives in his car has been sentenced.

According to The Los Angeles Times, James Wesley Howell, 22, pleaded no contest to weapons and explosive charges on Wednesday and was sentenced to 7 years in state prison.

Santa Monica police arrested Howell on June 12, 2016. They found three rifles, two 30-round magazines, a five-gallon container of gasoline and a 25-pound container of "Shoc-shot" in his car. "Shoc-shot" is an explosive that is detonated with a rifle.

"The amount of explosives in the container would have posed a grave danger to both persons and property had the explosives been detonated, either intentionally or accidentally," police said in a 2016 court filing.

Howell was arrested just hours after a lone gunman killed 49 people at a gay nightclub in Orlando, Florida.

Police do not know why Howell was headed toward Los Angeles Pride. A day after his 2016 arrest, Howell was charged with molesting a 12-year-old girl in Indiana.