Captured: Man accused of threatening Boystown bar is back in custody 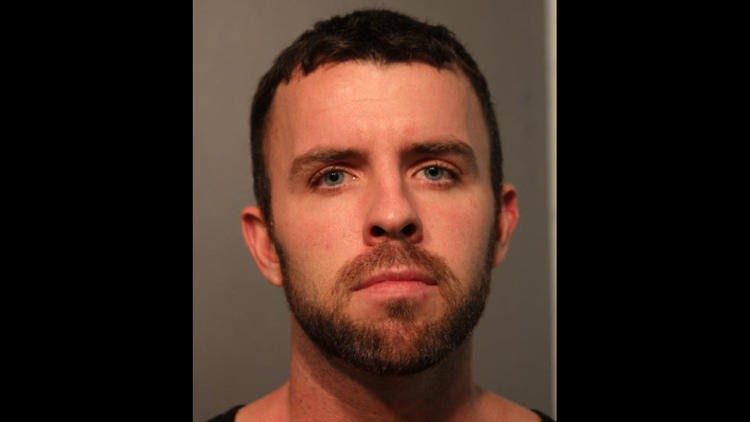 shane sleeper is back in custody

Sleeper accused of threatening 'Orlando will happen in Chicago'

Chicago, IL - A Lakeview man accused of intimidating employees of gay bars in Boystown and promising that "Orlando will happen in Chicago" is back in custody two days after he was accidentally released from Cook County Jail.

Shane Sleeper, 31, was apprehended without incident at about 12:30 p.m. on the North Side by the sheriff's fugitive apprehension unit, Cook County Sheriff's Office Chief Policy Officer Cara Smith told CWBChicago.

He was taken into custody on the fourth floor of an apartment building at 4814 North Clark in Uptown.

Sleeper was arrested in February and initially charged with misdemeanor charges of obstructing and resisting a peace officer. On Tuesday, prosecutors introduced additional charges including state terrorism, hate crime and felony assault charges for allegedly making threats against a Boystown gay bar. He was ordered held without bail.

The Cook County Sheriff's Department said the department had not been informed about the new charges, which resulted in Sleeper being erroneously released the same day.

Sheriff's officers were joined by the US Marshals Fugitive Task Force and the Chicago Police Fugitive Unit in their search for Sleeper.