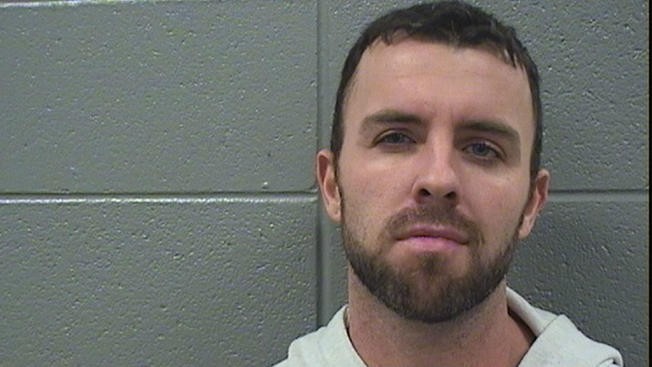 Chicago, IL - The search is on for a Lakeview man who was accidentally released from the Cook County Jail.

Shane Sleeper, 31, who had been in custody since February, was erroneously released Tuesday. An hour prior, he had been ordered without bail after prosecutors introduced additional charges including state terrorism, hate crime and felony assault charges for allegedly making threats against gay bars in Boystown.

The Cook County Sheriff's Department said the department had not been informed about the new charges. According to CWBChicago, notifications about Sleeper's new bail and the grand jury indictments were dated incorrectly which may partially explain how he managed to get released when a judge ordered him held without bail.

The erroneous release of Sleeper has put many in Chicago's LGBT community on edge, in particular the bars he threatened with violence.

Chicago police are searching for Sleeper, whose last known address was at 3550 North Lake Shore Drive. He may also have associates in Andersonville. Sleeper is white, 5-foot-11, and weighs about 185 pounds.

Anyone with information is asked to call 911 or Chicago police.