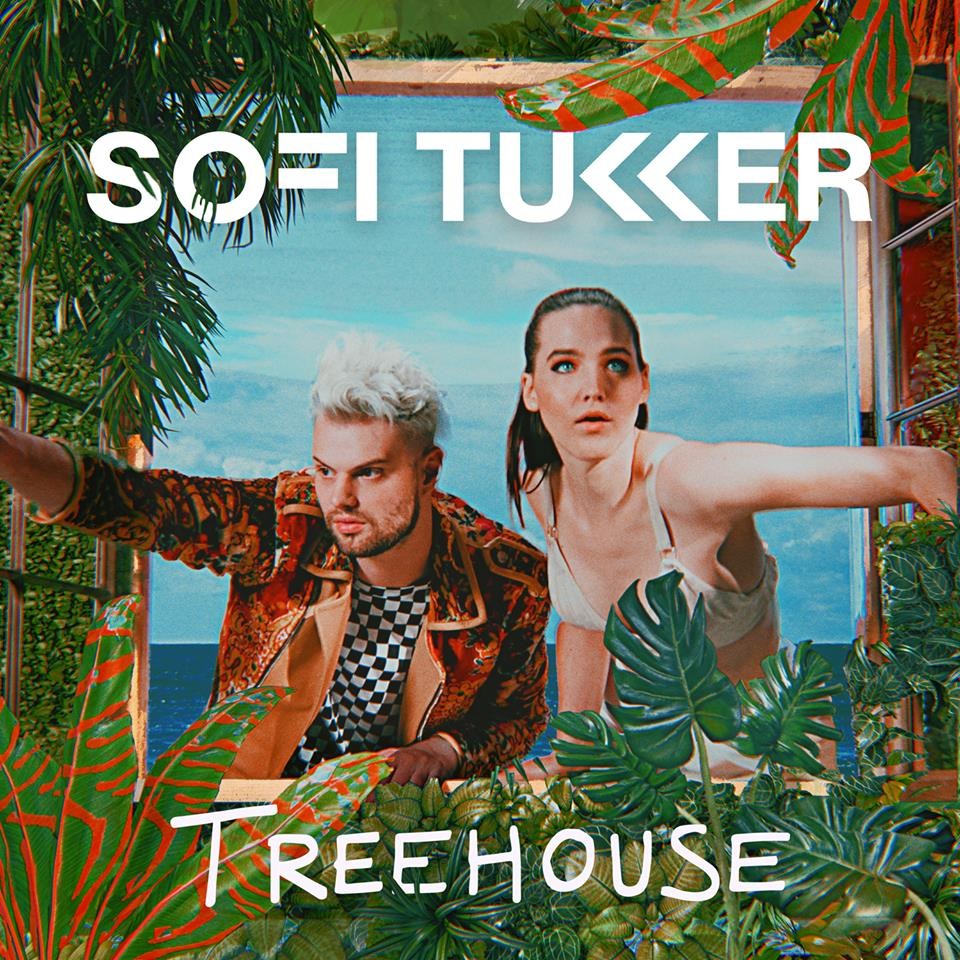 In celebration of their debut album, Treehouse out April 13, Sofi Tukker releases the new video for single "Batshit" which debuted on Zane Lowe's Beats1 program and is now available on all streaming services.

This song is Tucker's debut as the lead vocalist.

"We are introducing him as exactly what he is: Batshit Crazy. It's as ridiculous and colorful as he is. And we love it," says the duo. The group's sense of humor underscores the tracks playful and seductive electro.


Check out the new music video for "Baby I'm A Queen." Steeped in raucous guitars and anthemic lyricism, the track is a full-blown hands in the air tune that's ready to jump start your weekend. The song was written about embracing tumultuousness and vulnerability.

"Just because you are vulnerable, doesn't mean you have to let yourself be belittled or infantilized (why is "baby" the default nickname?)" the band says of the song. "We are strong and empowered because we cry, because we desire, and because of what is chaotic about us. This song is about standing up as strong and powerful, because of that courage to share ourselves. It's about being both a baby and a queen at the same time."


"Baby I'm A Queen" follows the pair's international hit "Best Friend," which has been smashing the radio charts hitting #1 on Dance radio, #16 on Alternative, #18 on Pop, and #29 on Hot AC.


Sofi Tukker recently announced the first part of the Treehouse World Tour in support of their debut full-length Treehouse. The 10-track album includes previously released singles "Energia" and "Fuck They" and presents SOFI TUKKER fully formed after a Grammy nomination, countless months on the road touring, and their enduring fervently positive spirit. It also features the international smash "Best Friend" and "Baby I'm a Queen" which had its television debut on Conan. The Treehouse World Tour which kicks off in Washington DC on April 18 - and hits Chicago May 2 at Metro Chicago. All tickets on sale now via sofitukker.com/tour.