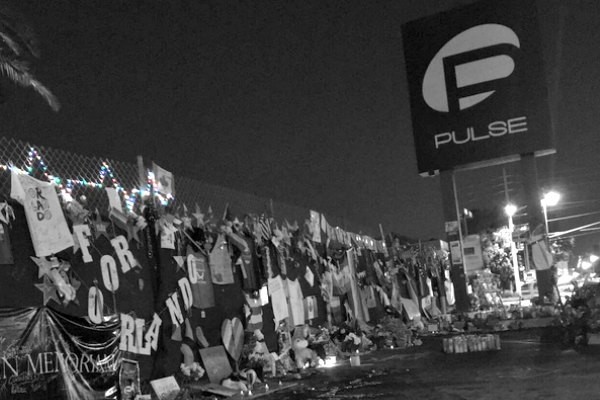 Jury foreman: 'We were convinced she did know’

Orlando, FL - A Florida jury on Friday found Noor Salman, the wife of the Orlando nightclub shooter Omar Mateen, not guilty of helping her husband plan the 2016 mass shooting at Pulse Nightclub that killed 49 people.

Salman, 31, was found not guilty of aiding and abetting material support to a foreign terror organization and of obstruction of justice. She could have been sentenced to life imprisonment if convicted on all counts.

In a statement emailed to WFTV, the foreman of the jury said jurors were "convinced" Salman knew what Mateen was planning to do, but it was not their job to determine if she was aware of a potential attack.

"A verdict of not guilty did not mean that we thought Noor Salman was unaware of what Omar Mateen was planning to do," he said. "On the contrary, we were convinced she did know. She may not have known what day, or what location, but she knew."

"However, we were not tasked with deciding if she was aware of a potential attack," the foreman said. "The charges were aiding and abetting and obstruction of justice."

The 12-person jury began their deliberations on Wednesday after three weeks of testimony. Salman did not testify in the trial.