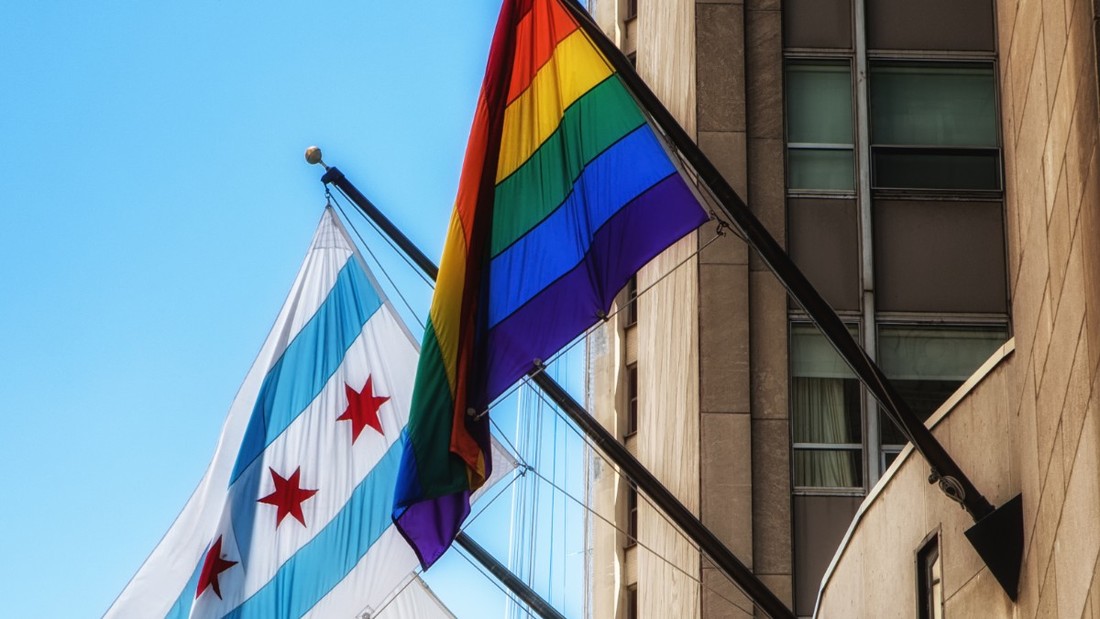 Chicago, IL - A groundbreaking report released Wednesday by the Chicago Department of Public Health (CDPH) indicates Chicago is home to an estimated 146,000 adults who identify as LGBT, representing about 7.5 percent of Chicago's adult population.

"We know that the only way to ensure a greater quality of life and access to services for LGBT individuals is to better understand the size of, and opportunities and challenges specific to Chicago's LGBT community," said CDPH Commissioner Julie Morita, in a statement. "This report is a first step, giving providers, elected officials and community leaders a deeper understanding of Chicago's LGBT population so we can in turn help better strengthen the community."

The report describing the health status of LGBT Chicago residents is based on information collected from the CDPH Healthy Chicago Survey (2014-2016) and the CDC Youth Risk Behavior Survey (2009-2013) randomly given to Chicago Public Schools high school students.

The estimates found that 138,000 adults identify as lesbian, gay or bisexual while 10,500 identify as transgender. Some adults fell into both groups.

The numbers only include "self-identified" LGBTQ Chicagoans.

"We expect the actual number to be even higher," said Brian Richardson, first deputy commissioner of the public health department, told the Chicago Sun-Times.

The report is part of the city's comprehensive plan to improve health equity for all residents, especially those from historically marginalized communities.

"This report helps us ensure that we're identifying and reaching the most vulnerable in our LGBT community; so we can all grow and thrive," said David Ernesto Munar, CEO of Howard Brown Health, one of Chicago's largest LGBT focused organizations. "This report is another way Chicago can be proud of our efforts toward building a more inclusive and affirming city for LGBT people."

In addition to the population estimate, the data included the following:

-Lesbian, gay and bisexual youth are less likely to have had a wellness visit in the past year.

-Male and female youth who identify as lesbian, gay or bisexual are more likely to report being physically forced to have sex.

-Gay men are more likely to meet colorectal cancer screening guidelines and to have had an HIV test.